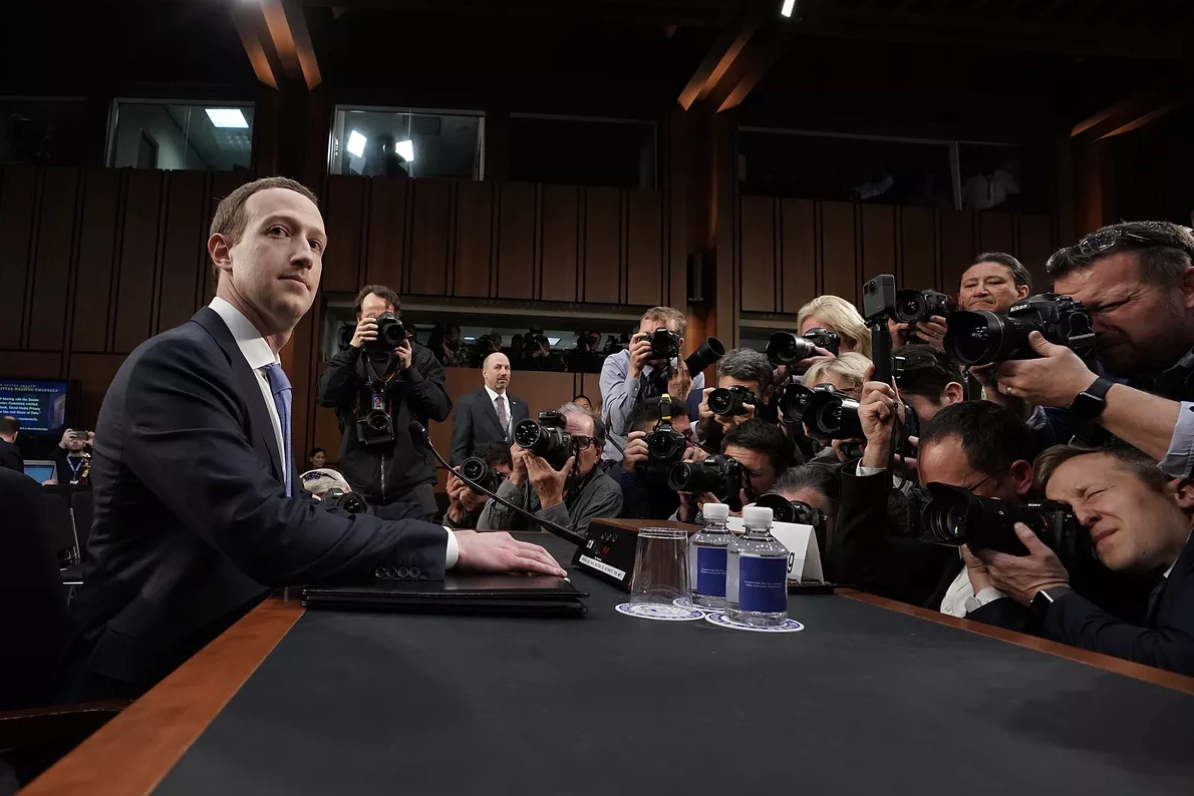 On Wednesday, the House Judiciary Subcommittee on Antitrust, Commercial, and Administration Law, held a hearing which featured Silicon Valley’s biggest tech companies, including Apple, Amazon, Facebook, and Google. However, some feared that the thousand dollar donations that these tech companies had given to members of the judiciary might affect the outcome.

Those that would testify include Amazon CEO Jeff Bezos, Apple CEO Tim Cook, Google CEO Sundar Pichai, and Facebook CEO Mark Zuckerberg. Politicians feared that the companies might have an influence on providing anti-trust solutions after flooding the committee members with thousands of dollars in donations.

Finally, the tech company, Apple, made the least donations among the committee members with a small $12,167 for the House Judiciary Democrats. Those that have received the donations include $2,800 to Raskin, $198 to Jayapal, and $2,033 to McBath.

In an op-ed by Federal Communications Commission (FCC) Commissioner Brendan Carr, he believed that such donations might have a huge impact on the outcome of the anti-trust hearing. He said, “A handful of corporations with state-like influence now shape everything from the information we consume to the places where we shop.” He continued, ‘These corporate behemoths are not merely exercising market power; they are abusing dominant positions.”

Currently, the lawmakers were able to collect a stunning 1.3 million documents as well as hold several interviews to come up with a report as some believed that tech giants had overstepped federal competition laws, according to a report from the Washington Post.

Recently, tech giants Google had made a deliberate decision to medal with election outcomes after it suppressed conservative media sites such as Breitbart News and Daily Caller. In fact, Daily Caller editor-in-chief Geoffrey Ingersoll believed that the search engine company manually blacklisted the site and labeling it as “violent extremism.”