Police Gets Even with DNC, 100 Security Agency Refused to Guard Dems Convention 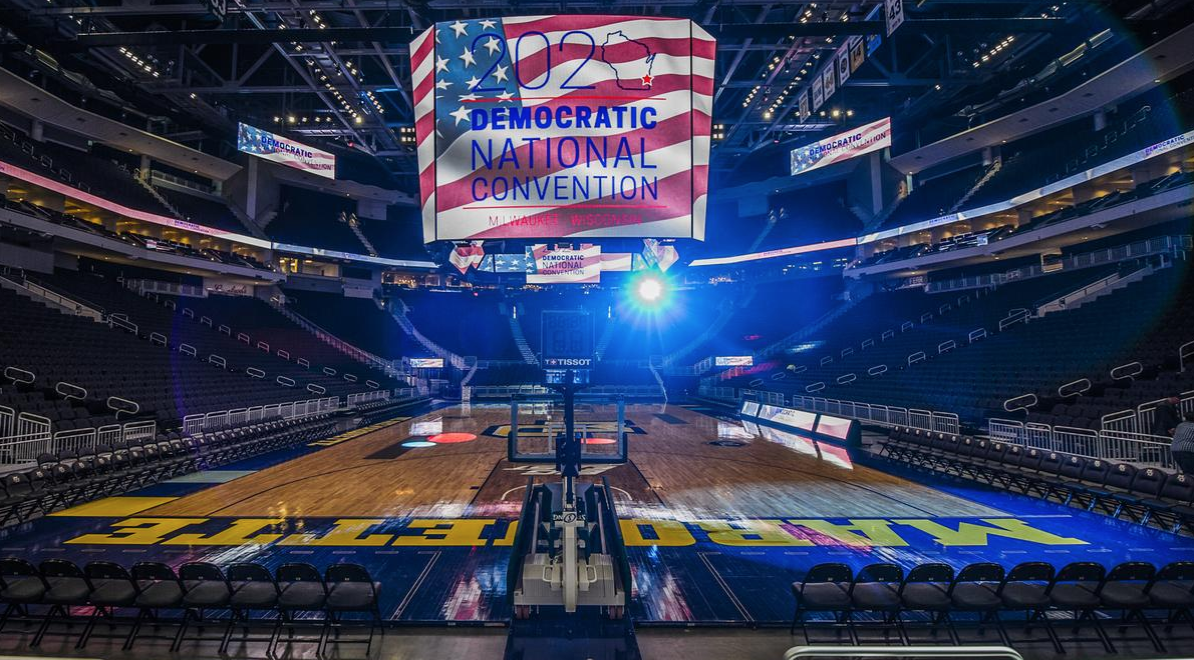 The Democratic Party’s “defund the police” campaign completely backfired as 100 police agencies have pulled out from their agreements to guard the upcoming Democratic National Convention.

According to a report from the Associated Press, several police agencies have pulled out from their agreements to guard the DNC Convention, which is scheduled next month. Law enforcement authorities claimed that the growing anti-police sentiments as well as recent efforts to limit law enforcement’s use of protective equipment such as tear gas and paper spray left the officers vulnerable to violent attacks.

Just last month, Milwaukee Police Chief Alfonso Morales was instructed to drop the use of tear gas and pepper spray. This resulted in more than 100 police agencies backing off from their pledge to guard the convention.

Other police officers expressed the same sentiment. “It is apparent there is a lack of commitment to provide the Milwaukee Police Department with the resources it needs to ensure the safety of peaceful protesters, attendees,” Wisconsin, Franklin Police Chief Rick Oliva said. He continued, “I can not send personnel if they are not properly equipped or will not be allowed to engage in appropriate actions which would ensure their safety.”

Moreover, Waukesha Police Chief Daniel Thompson said that he would not allow his men to attend the convention. He explained that while he understands that the use of sprays and chemical irritants should be given serious consideration, he believed it is also important to keep police officers from harm by providing them with the right equipment to protect themselves.

In a House Judiciary hearing, Attorney General William Barr also expressed the growing frustration and violence against police officers. Barr claimed that instead of advocating for reforms, rioters have instead chosen to “demonize” the officers. He claimed that they had promoted slogans, including the word “ACAB,” which stood for the phrase “All Cops Are Bastards.” The Attorney General claimed that the “unfair and inconsistent” treatment of law enforcement authorities might have far-reaching consequences as it might injure inner-city communities, especially those that are often plagued by danger and violence. Barr concluded, “There is no harder job in America today than being a police officer.”

Unfortunately, radical left-wing politicians such as Rep. Ilhan Omar believed that police officers served as nothing but a “cancer” to society. The lawmaker also claimed that they do not want reforms, rather they wanted states to completely defund the police.

Even her fellow squad member, Alexandria Ocasio-Cortez, claimed that the world without police would look like a “suburb.” Even House Speaker Nancy Pelosi also referred to federal officers as Nazi “stormtroopers.”