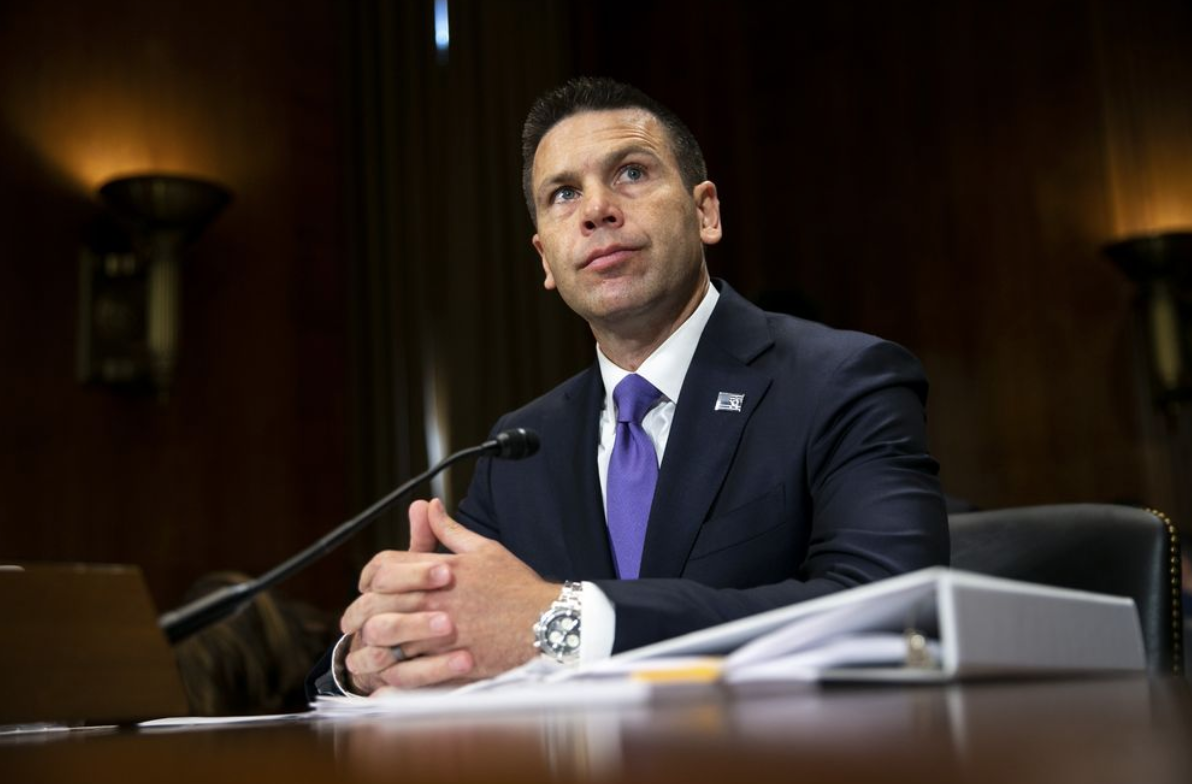 As federal officers started to hold ground in Portland, Oregon, Acting Department of Homeland Security Secretary Chad Wolf vowed that DHS agents would not leave the city until they can ensure that all residents can begin to feel “safe and secure.”

In an interview for Fox News’ “Bill Hemmer,” Wolf said, “We will continue to keep law enforcement officers in the area to make sure that that courthouse is secure at the end of the day.” Wolf confirmed that he and Oregon Gov. Kate Brown had agreed on a plan to put an end to the “violent attacks.”

With this, the Acting Security Secretary advocated for a “robust” police presence in the city, especially in downtown Portland. Wolf told Hemmer that they could start to pull federal agents out of Portland once they can assure that the local police department can successfully implement the plan.

Earlier that day, the Oregon Governor also made a similar announcement that the city will begin a “phased withdrawal” of federal officers. This came as a great contrast to Brown and her fellow Democrat Portland Mayor Ted Wheeler’s previous accusation that the federal officers have incited the violence against the so-called “peaceful protesters.”

Wolf also addressed the issue that the DHS sent its agents as an “occupying force.” He claimed that since George Floyd’s death in late May, the city already saw a huge surge in violence, which has lasted for 62 straight days. Wolf claimed that before the officers came to Portland, there had already been an existing issue of violence and political unrest.

In fact, Wolf stated that Wheeler himself had acknowledged that Portland has an issue with violence a month before the DHS deployed federal officers. Wolfe said, “so this idea that we have somehow incited violence, the idea that enforcing federal law incites violence, is absolutely backward, and I don’t understand that.” Moreover, the Acting Security Secretary asked elected state and city officials to “step up” and work alongside the local police department.

On Thursday, the state police claimed that a special operation team had been sent out along with uniformed troopers to help Oregon State Police in an effort to “restore a semblance of normalcy” by taking down the fence around the courthouse as well as guard and maintain peace in the community.

Wolf advised that in order for Oregon State Police Superintendent Travis Hampton to successfully implement their plan, Wolfe said that local law enforcement officers should be able to recognize the “criminal nature” that they are up against on a daily basis. Wolf promised that the administration would continue to take responsibility for protecting federal property.

Brown and Wheeler’s new perspective should come as a relief for Portland residents. For Stacey Gibson, a business owner who ran a Subway fast-food chain hoped to retrieve a sense of normalcy in the city. She claimed that instead of re-opening, business owners found themselves boarding up their windows to prevent looters from coming in. She said that hopefully, the talks between DHS and the Governor could eventually “calm things down.”