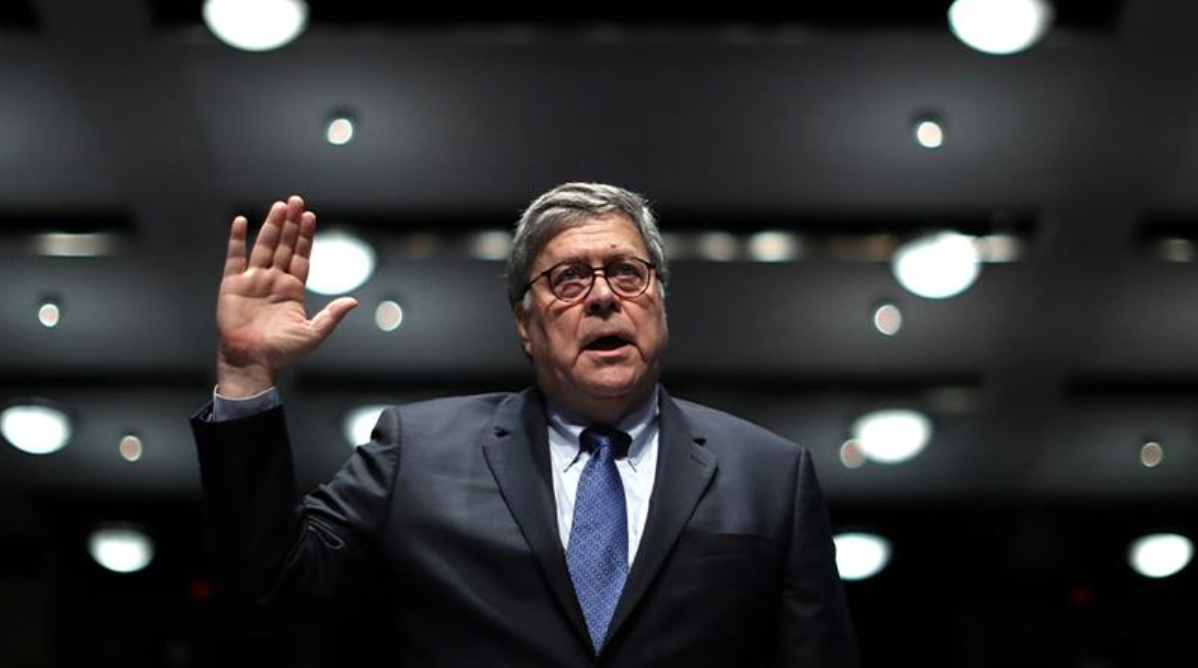 On Tuesday, U.S. Attorney General William Barr testified at a House Judiciary Committee hearing over the recent chaos and violence that have resulted from the ongoing protests in Portland, Oregon. Barr believed that such violent attacks have “hijacked legitimate protests” and serves as an “assault” against President Donald Trump’s administration.

During the hearing, Barr addressed the ongoing violence in Portland. “I want to address a different breakdown in the rule of law that we have witnessed over the past two months,” the Attorney General said. He claimed that criminals had used George Floyd’s death as an excuse to “wreak senseless havoc and destruction,” especially among innocent citizens.

He went on to use Portland as an example of the senseless violence that has erupted across the nation. He claimed that for the past two months, a crowd of protesters has destroyed and desecrated the federal courthouse, as well as other federal properties.

Barr maintains that these are no ordinary protesters. In fact, he claimed that they were armed and equipped with “powerful slingshots,” saws, knives, sledgehammers, and even other explosive devices such as fireworks and Molotov cocktails. Barr continued that the federal officers were deployed, with the simple goal- to protect the federal courthouse. He believed that “What unfolds nightly around the courthouse cannot reasonably be called a protest; it is, by any objective measure, an assault on the government of the United States.”

Moreover, given the increasingly tense situation, the Attorney General asked the committee to put aside their own political bias against the Trump administration and, rather, “condone” the violent attack against federal officers and federal properties. Having enough of the allegations and accusations, Barr condemned the Democratic party for encouraging the riots. He claims that it is the first time in the country’s history when the left-wing party failed to stand up and criticize the protesters from inciting violence.

He also went on to give a full report on the actual situation in Portland. He claimed that the rioters have successfully removed the barricade, which had protected the federal courthouse, took off the plywood from the windows using crowbars, and went as far as to throw commercial-grade fireworks in the public building in an attempt to burn it down. The violent incident happened despite the fact that several federal officers were still inside the building. Unsurprisingly, the attack was directed not just at the building and federal properties but also at the officers.

Barr recounted that some of the rioters have started fires outside of the federal building and attacked any officers who attempted to put it out. Barr said that rioters threw various things against police officers, including rocks, frozen water bottles, cans of food, and most disgustingly, balloons filled with fecal matter. As proof, he also brought up footage in which a crowd had beaten a U.S. marshal who tried to put out the fire.

Barr also claimed that some of the officers sustained injuries, including one officer who was severely burned from the mortar-style fireworks. Barr also noted that three other officers sustained permanent eye injuries after the protesters shined lasers.

Despite the number of injuries, destruction, and lives lost from the riots, the Democratic party continued to acknowledge that the protesters were not criminals. In fact, on Sunday, Committee Chairman Rep. Jerry Nadler believed that the violent protests were just a myth.