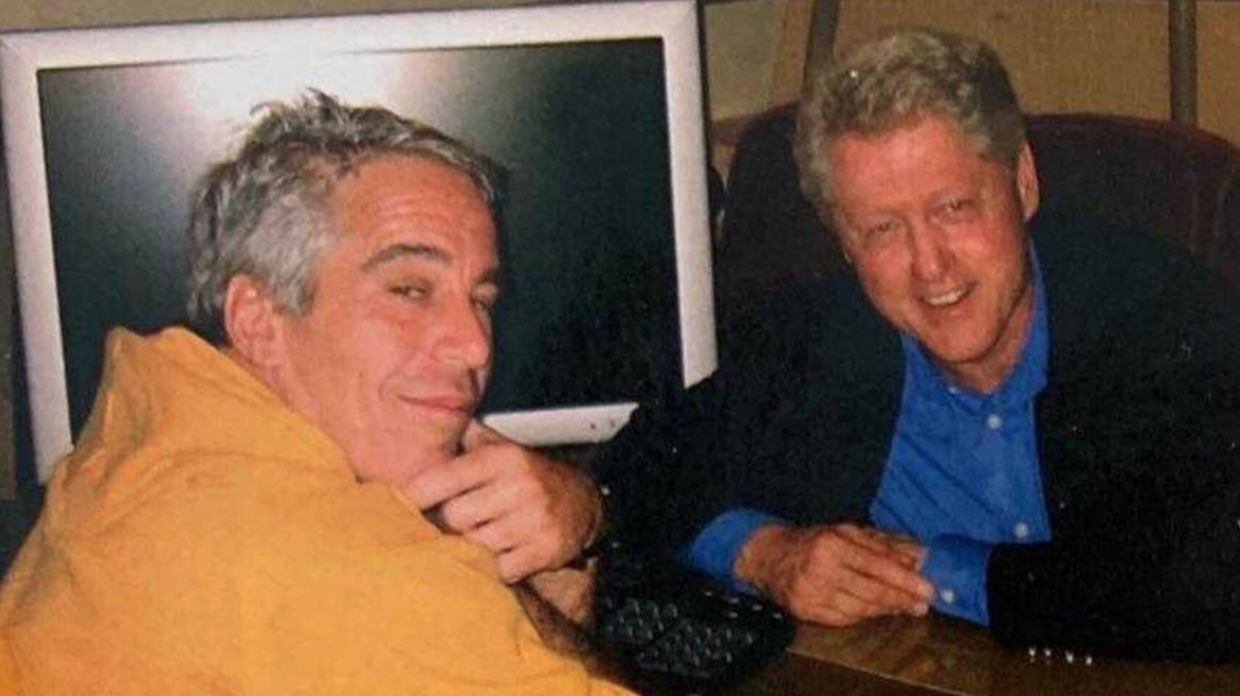 A Manhattan federal judge gave the green light for the unsealing of documents from a lawsuit against Ghislaine Maxwell, the alleged accomplice of Jeffrey Epstein, the rich pedophile who allegedly has a lot of connections in high places. Maxwell is facing charges for helping Epstein in his illegal activities. Allegedly, she aided in getting minors to engage in sexual activities with Epstein and his friends.

U.S. District Judge Loretta Preska in Manhattan said that the public has a right to gain access to the information contained in the more than 80 documents which are involved. Maxwell objected to the unsealing of the documents, citing various reasons as to why it should not be made public. Information that might identify other people will be removed, so third parties are at least safe for now because their name will not be identified with Epstein, at least not yet. The documents to be unsealed includes the flight logs of Epstein’s private jet, deposition testimony, and police reports.

Those documents are part of a lawsuit that was filed against Maxwell by one of Epstein’s accusers. The lawsuit was settled back in 2017 and so the documents were sealed. One of the frequent passengers aboard Epstein’s plane, which interestingly was called “Lolita Express” is former president Bill Clinton. He allegedly was a passenger on the plane for a total of 26 times from 2001 to 2003. They traveled to places like Singapore, Brunei, and Norway during those trips. It’s known that Epstein is a close friend of the Clintons so there has been speculation as to how much they knew about his illegal activities. That is why Maxwell’s case is drawing a lot of attention. People want to know who else was involved in the disgusting activities of Epstein.

Maxwell is now detained in Brooklyn. There are reports that she believes Epstein did not commit suicide as was the official story but was actually murdered. There’s talk of how powerful people who might be affected if Epstein made a confession decided that he should stay silent. Now Maxwell is afraid that the same fate lies waiting for her. There is very little that can be done if powerful people want her dead. Earlier this week, the son of a judge handling another lawsuit concerning Epstein was shot and killed by an assassin who later on was found dead in an apparent suicide. It seems that there are some very powerful people trying to cover up some things.