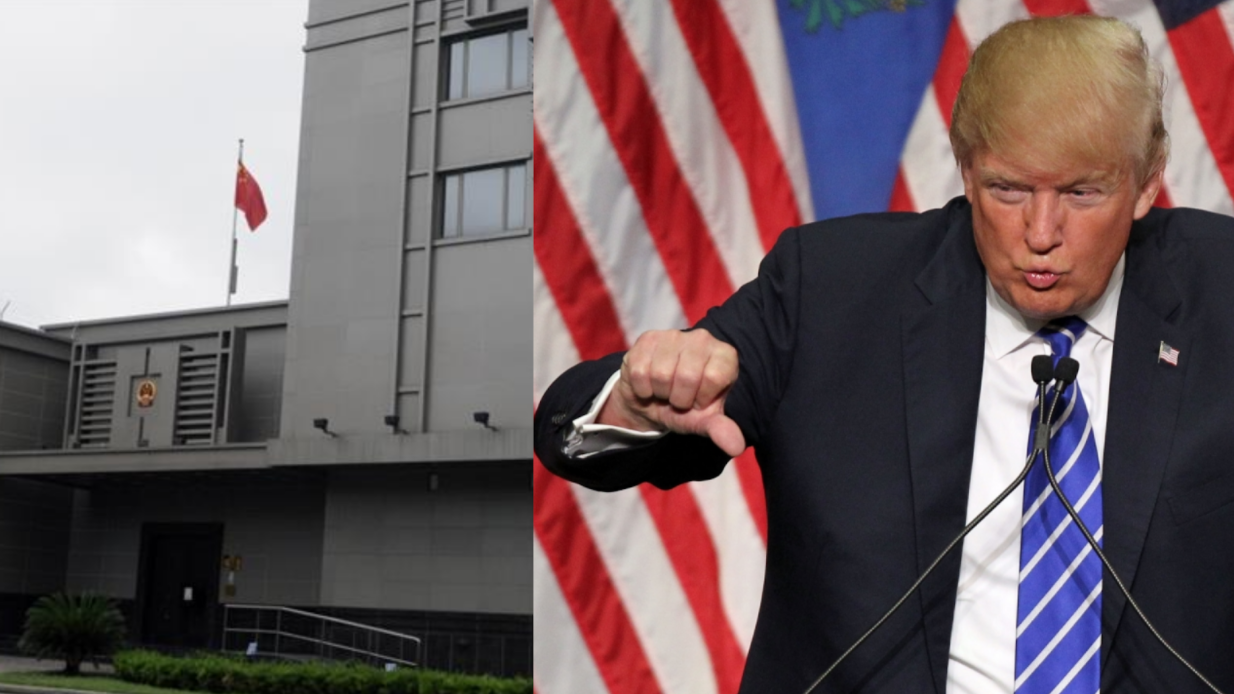 In what is seen as a major escalation, the United States has just ordered the closure of the Chinese Consulate in Houston. The State Department said that the move was made to protect Americans’ intellectual property and private information. State Department spokeswoman Morgan Ortagus said that “The United States will not tolerate [China’s] violations of our sovereignty and intimidation of our people, just as we have not tolerated the [its] unfair trade practices, theft of American jobs, and other egregious behavior. President Trump insists on fairness and reciprocity in U.S.-China relations.”

As expected, China expressed outrage that its main rival is starting to flex its muscles. A spokesman from the Chinese Foreign Ministry said that the move was an unprecedented escalation. They also promised that they will be retaliating with their own countermeasures. The ministry also claimed that the order to close the consulate was a “political provocation unilaterally launched by the U.S. side, which seriously violates international law, basic norms governing international relations and the bilateral consular agreement between China and the U.S.”

But the move against the consulate should have happened a long time ago. China has been using it as a front for spying and for stealing countless ideas from the United States. They are using the immunity given to a diplomatic mission to hide their activities. Past administrations have not done anything about the blatant theft that the Chinese have been doing on top of the spying that they have been using to steal military and commercial technology from American companies.

This comes at a time when U.S.-China relations are at a low point. President Trump has accused China of deliberately trying to spread the virus and making the pandemic worse. There is also an ongoing tension right now in the South China Sea, where China is engaged in disputes with its neighbors. China is claiming the whole sea as part of its territory, something the United States cannot allow since the sea is vital to world shipping.