Ghislaine Maxwell Claims Jeffrey Epstein Was Murdered, Fears for Her Own Life 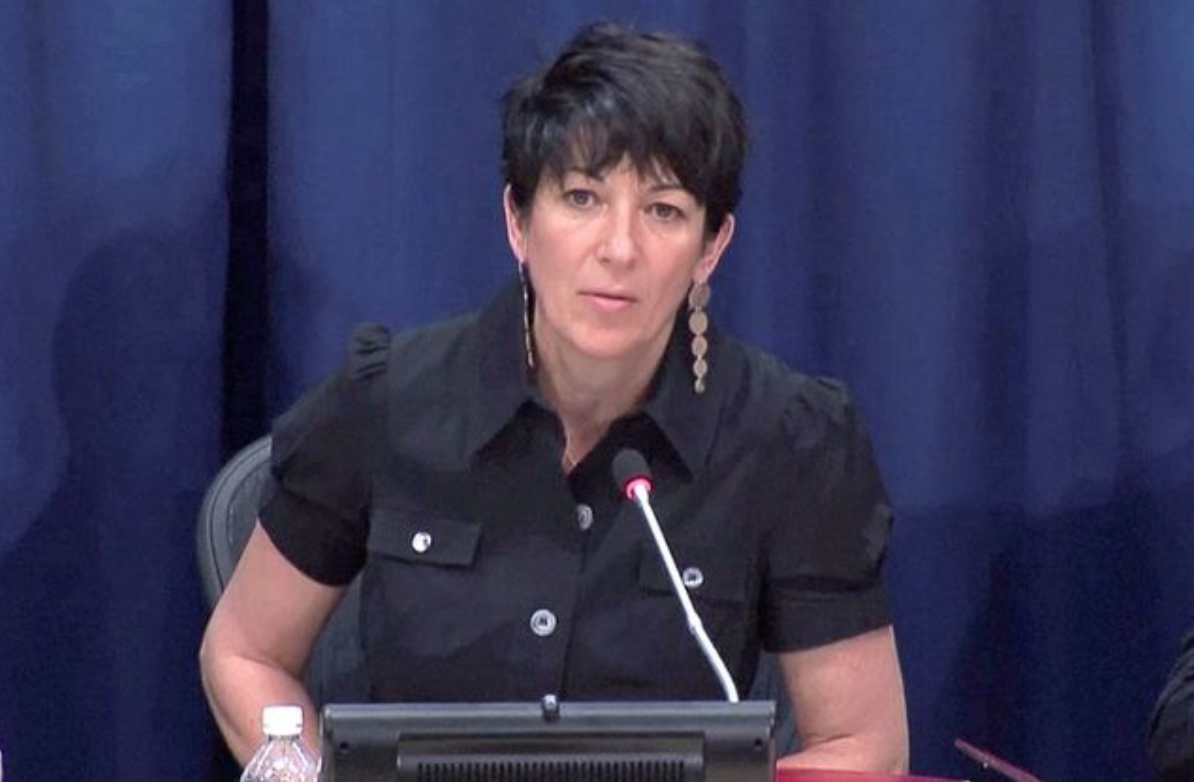 Jeffrey Epstein’s madame, Ghislaine Maxwell, alleged that her former lover did not die from an apparent suicide. Instead, Maxwell believed that the disgraced financier was murdered in his own prison cell, and fears that she will meet the same grisly fate.

Before she was arrested from her lavish and secluded New Hampshire home, her friends claimed that Maxwell had hired bodyguards after she received numerous death threats. In a report from The Sun, a close family friend revealed that Maxwell feared she would end up the same way that Epstein did, “Everyone’s view, including Ghislaine’s, is that Epstein was murdered. She received death threats before she was arrested,” her close friend claimed.

After the court had denied bail, the British socialite will be temporarily detained at Brooklyn’s Metropolitan Detention Centre as she awaits trial. According to the media outlet, warders often described the jail cell as a “hellhole.” In fact, the media outlet confirmed from a source about the facility’s dire living conditions, “It’s the same as Guantanamo Bay—lights on, noise and constant interruption of sleep.”

In August of 2019, Epstein was found dead in his jail cell. However, his untimely death raised speculations of a possible murder plot, especially given that Epstein was locked up in what was considered the most secure correctional center in the country. In a statement from New York City Mayor Bill De Blasio, he believed that Epstein’s death was too “convenient,” especially among his high profile clientele. Unfortunately, Epstein’s close connections include well-known Democrats such as Bill Clinton, and British royals, Prince Andrew.

In addition, there were conflicting facts surrounding his death. In July of 2019, Epstein was found unconscious, with injuries to his neck in what officials claimed as an apparent suicide attempt. However, despite the incident, Epstein was not included in the suicide watch list. Reports also cite that the cameras inside his jail cell were faulty and that prison guards falsified checks.

Despite the string of evidence, Maxwell denied the charges and faces up to 35 years in jail. The court, headed by U.S. District Judge Alison J. Nathan, explained that bail would be “insufficient” to ensure that Maxwell would not leave the country. After the judge dropped her decision, the British socialite repeatedly dropped her head as she wiped a tear.

Maxwell had played a significant role in Epstein’s worldwide pedophile ring. Lawyer, Dan Kaiser, who represented Epstein’s victim, Jennifer Araoz, identified her as an “enabler.” Kaiser said that “She was integral in maintaining the sex trafficking ring,” and her role extends from providing administrative services, to hiring and managing employees, as well as making appointments and dates between the billionaire and countless underage girls.