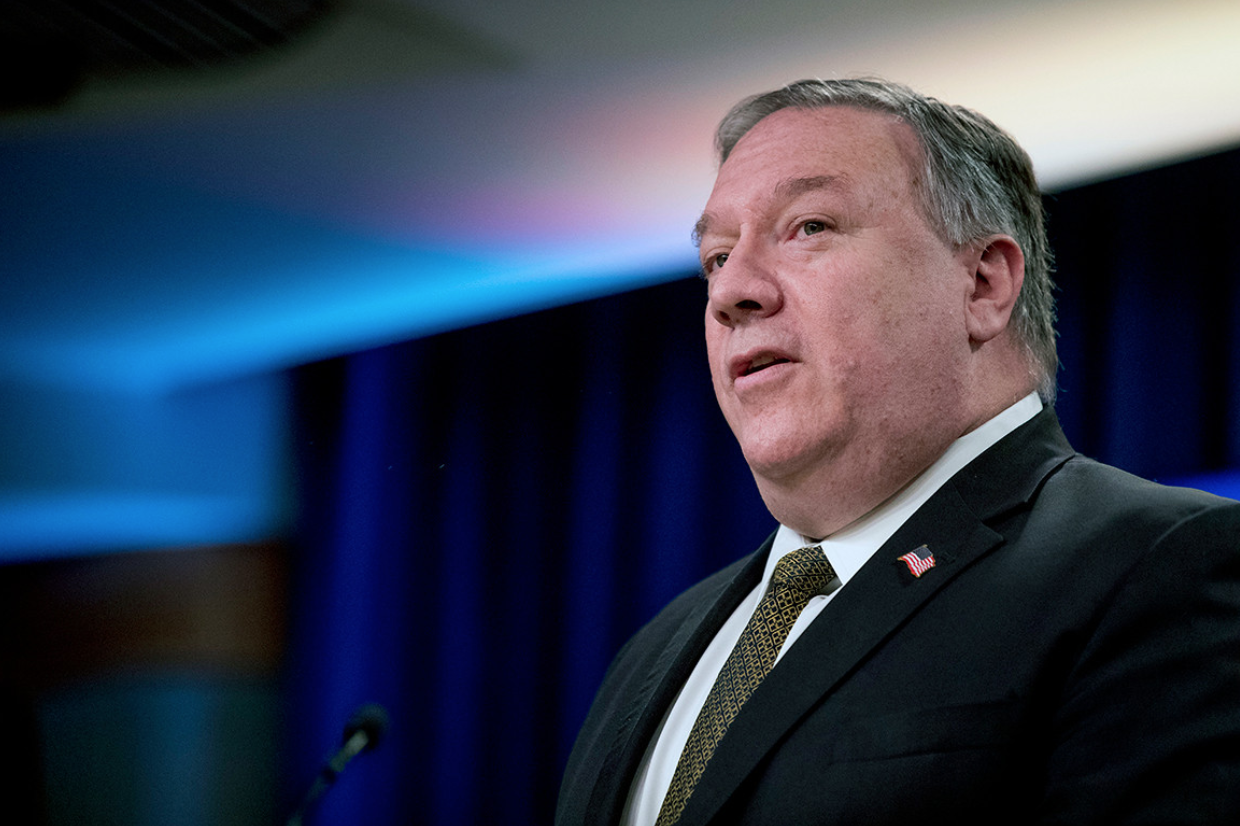 Secretary of State Mike Pompeo criticized New York Times’ 1619 Project for claiming that the United States is an inherently evil place since its founding. Pompeo said that while America was far not perfect during its founding, America’s founding principles have given people a standard to live by. He said this during a speech he made on Thursday, during which he also claimed that the Chinese Communist Party must be rejoicing when they see the arguments that are tearing up America right now.

The problem is that weak-minded people have taken the ideologies pushed by leftist papers like the New York Times and assumed that they are the truth. This is why there are so many young people joining Antifa and protesting in the streets. Many of them are unaware of the truth behind the issues that they are protesting about. Many have believed the lies pushed by the 1619 Project as the truth about America.

“This is a dark vision of America’s birth. I reject it. It’s a disturbed reading of history. It is a slander on our great people. Nothing could be further from the truth of our founding and the rights about which this report speaks,” Pompeo added. The Secretary of State is right because it’s all part of the leftist push to demean everything American and brand it as evil. What makes it worse is that the Democrats have embraced this ideology and are now pushing for it.