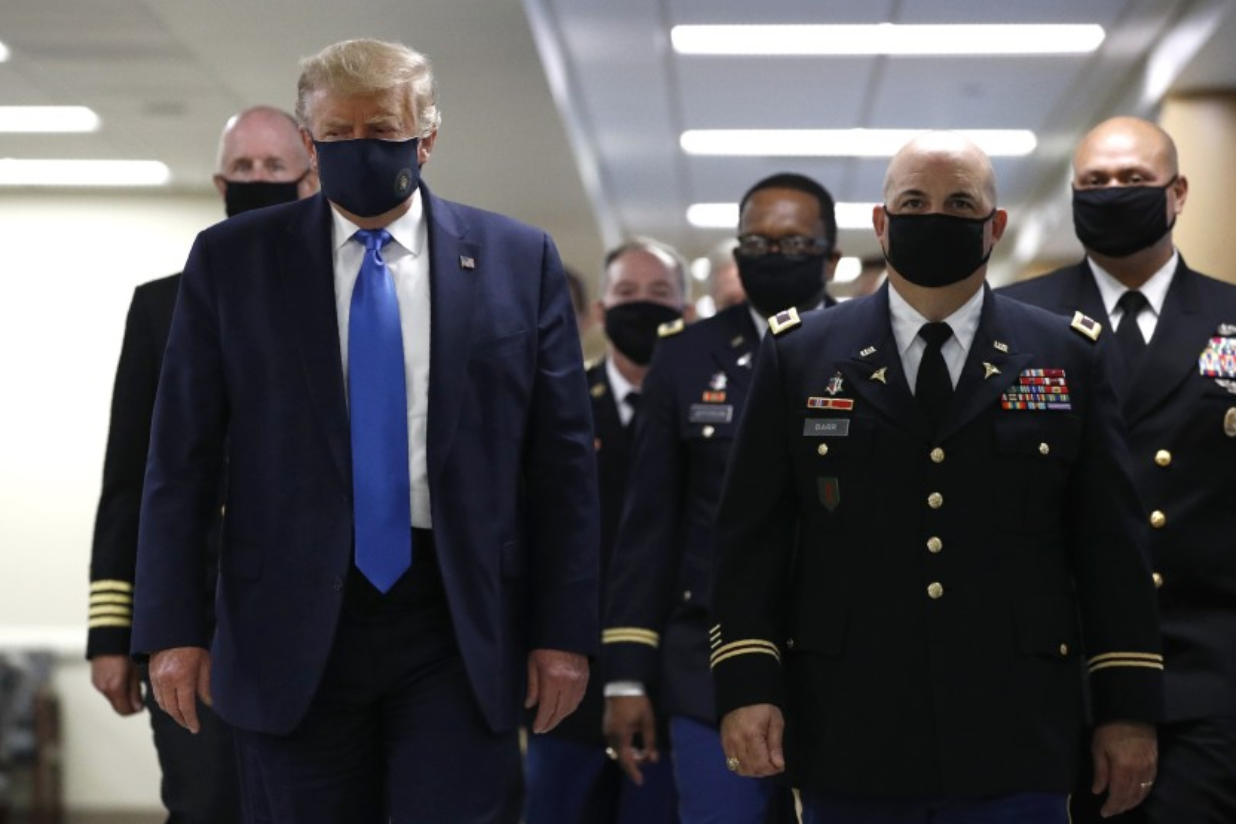 President Donald Trump rejected the possibility of a nationwide mandate for the wearing of masks. The President said that he wanted people to have a certain amount of freedom. He made the statement during an interview for “Fox News Sunday,” which will be airing this weekend.

There is an ongoing pressure to make the wearing of masks mandatory now. Retailers all over the country require masks from their customers. Some of the largest retailers, like Walmart, Kroger, Target, CVS, and Walgreens, have announced that they will require face masks from the customers who will be entering their stores.

States have also required the use of masks. The only one that has gone against the grain is Georgia, where Governor Brian Kemp has suspended all orders concerning the use of masks in the state.

Dr. Robert Redfield, director of the Centers for Disease Control and Prevention, claimed that if Americans were to use face masks now strictly that the virus can be controlled within two months. “If we could get everybody to wear a mask right now, I really do think over the next 4-6-8 weeks, I really think we can bring this under control,” Redfield said during an interview. The United States continues to be the epicenter of the coronavirus epidemic. It has infected 3.7 million Americans and killed more than 140,000.