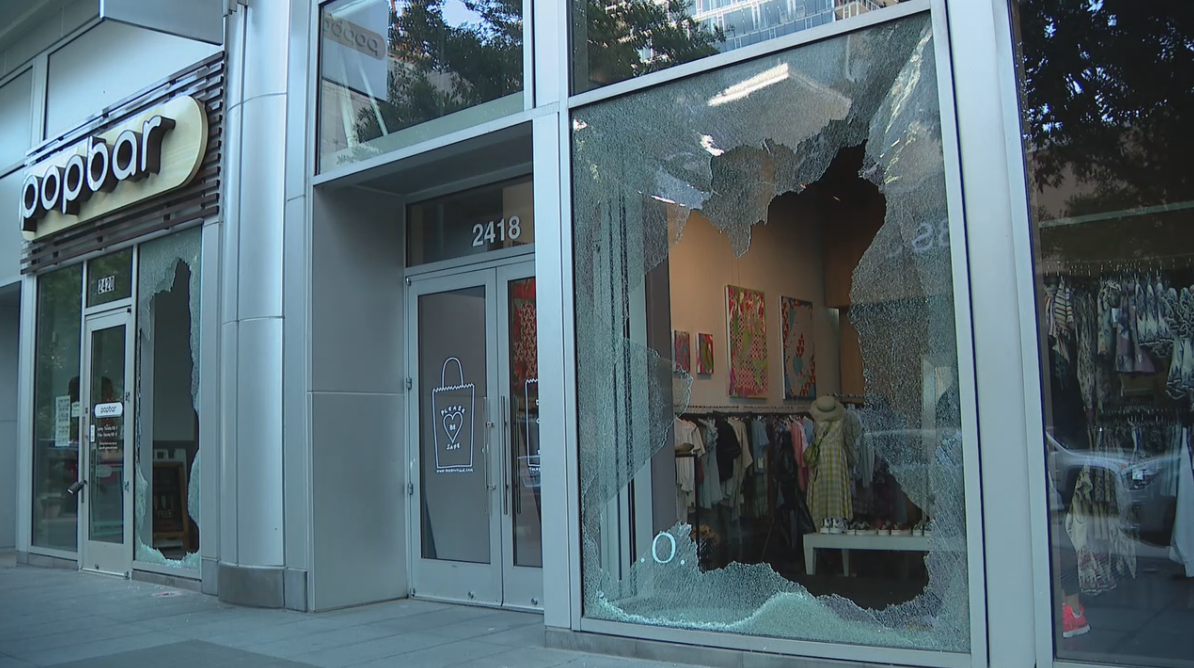 In an interview with the Daily Caller, founder of YouTube’s The Right Brothers, Damani Felder spoke out against his experience with a Black Lives Matter protest in Dallas, Texas. He believed that chaos and violence allow people “to see what black lives matter really is.”

The Daily Caller’s Samantha Renck asked Felder to recount his experience. The YouTuber responded by saying that he enjoyed a meal at a Texas restaurant on Saturday night. In his video, he explained that it was just a typical day when a group of Black Lives Matter protesters showed up.

He continued by saying that after the group failed to get people’s attention, they “parked themselves” 50 yards from the restaurant. To cause a scene, Felder claimed that the protesters went into the restaurant and tried to “incite chaos.” The group started to heckle the diners, especially parents who were eating out with their young children. He added, “This BLM group parked themselves right in front of that table and started screaming at them.”

Felder went on to express his views on the ongoing protests. He believed that the mainstream media had played a crucial role in encouraging political unrest, describing them as the “main instigators.” He also claimed that the BLM movement was simply born out of “misrepresented facts.” The Youtuber said that the beliefs that the BLM protesters have been fighting for are already present. In fact, Felder said that people of all races had come together that night to enjoy each other’s company, adding that a Black performer was even performing that night.

As political unrest continues, there has been increasing violence that is tied to the BLM protests. Earlier this month, a Trump supporter was slapped by a demonstrator during a verbal altercation at Lafayette Square Park in Washington, D.C.

A video showed two men having an argument. As things started to heat up, the man followed the GOP supporter and hit him right in front of a police officer. The officer immediately responded to the incident to arrest the man, but a group of protesters immediately defended him. “F-ck you and your Hitler mustache, you f-cking racist b-tch,” one of the protesters screamed.

BLM protester immediately arrested after punching a man in the face at the BLM plaza in Washington DC
pic.twitter.com/jwazN0Dy8j