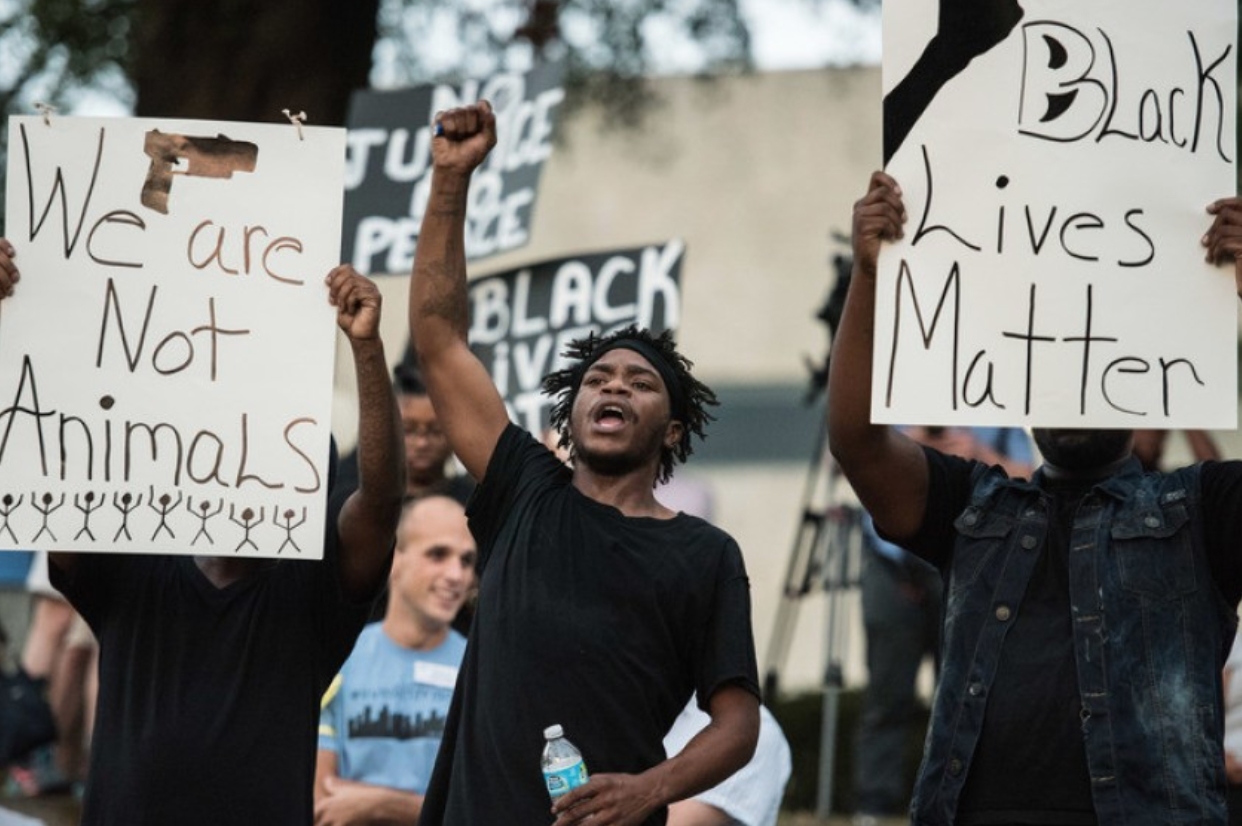 In what might be a historic move, the City Council of Ashville in North Carolina has voted to pass a measure that apologizes to its African American residents for slavery. More importantly, the measure will also see the city giving reparations to African Americans as a form of compensation, which will come in the form of investments in certain areas of the city that will be determined by a Community Reparations Commission.

The resolution which was passed with any dissenting vote does not offer reparations to African Americans in the form of direct payments, but there will be significant spending in the communities where they are primarily located. The Community Reparations Commission will determine where the money will go. The reparation spending in communities means that the African American residents of the city will be prioritized, and the city will give them preferential treatment based on race. “Hundreds of years of black blood spilled that basically fills the cup we drink from today. It is simply not enough to remove statutes. Black people in this country are dealing with issues that are systemic in nature,” Keith Young, an African American member of the council, said.

The measure, which is officially known as “Resolution Supporting Community Reparations for Black Asheville,” gives several reasons for the reparations. Those include discriminatory practices in housing, low wages, bad health care, and law enforcement.

Though the resolution does not call for direct payments, it sets a precedent that other cities in the country can follow. With the Democrats becoming more and more radicalized by far-left ideology, a victory by Joe Biden in November might see more measures for reparations pushed on a larger scale. There could even be a push for reparations on a national level, which would only serve to divide the country even further.

The idea for reparations is quite problematic as those who were directly affected by slavery are no longer alive; the same is true with those who directly benefited from it. Even trying to benefit the descendants of those who were slaves would be difficult at best since there are no complete records to determine with certainty who should be compensated. It might also be unconstitutional since it will directly benefit some people based on their race while excluding others because of the same quality. It can be expected that other cities will soon be pushing for the same kind of nonsense with little pushback since anyone who opposes it will be accused of racism.