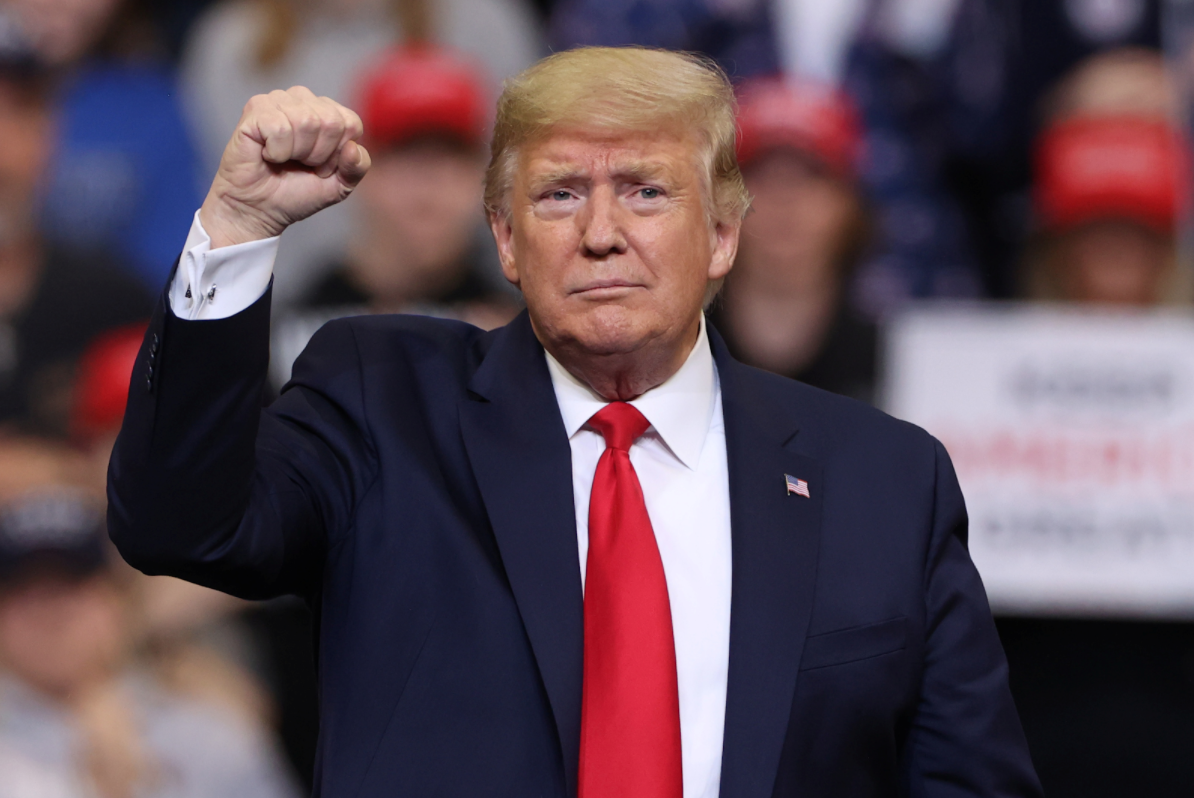 On Tuesday, President Donald Trump had enough of the Chinese government’s “oppressive actions.” To make China accountable, Trump signed an order that would end Hong Kong’s special status, “no special privileges, no special economic treatment, and no export of sensitive technologies,” the President proudly declared.

However, the communist government was having none of it and vowed to retaliate.

Trump was prompted to act after China made a decision to implement a new national security law in Hong Kong. This would undermine the country’s democratic procedures by promising a lengthy prison time for anyone who is caught in the act of secession, subversion, terrorism, and collusion with foreign forces.

During a press conference, Trump made an announcement, “Today I signed legislation, and an executive order to hold China accountable for its aggressive actions against the people of Hong Kong.”

In his new order, Trump would make the communist government accountable by ending Hong Kong’s preferential economic treatment. This means that Hong Kong will be treated just like any Chinese city. Ultimately, the U.S. will “revoke license exceptions” for Hong Kong exports as well as “revoke” any special treatment for Hong Kong passport holders.

To add more damage, Trump also signed another bill that Congress approved, which would penalize banks who remain complicit with China’s oppressive actions or continue making deals with Chinese officials.

The relationship between the U.S. and China had become increasingly strained after the communist government had allegedly “covered-up” the huge extent that the coronavirus had. In his previous statements, Trump promises that the administration will make China “responsible” for spreading the virus.

Moreover, Trump had also accused the World Health organization of being the communist’s “puppet” after they failed to address and provide vital information that would have stopped the spread of the deadly virus.

China already had a long list of transgressions, not just in the United States but also in its neighboring countries. This comes after their refusal to acknowledge the arbitration on their territorial waters. In addition, the country was also accused of harvesting organs from innocent minorities such as the Uighur Muslims.