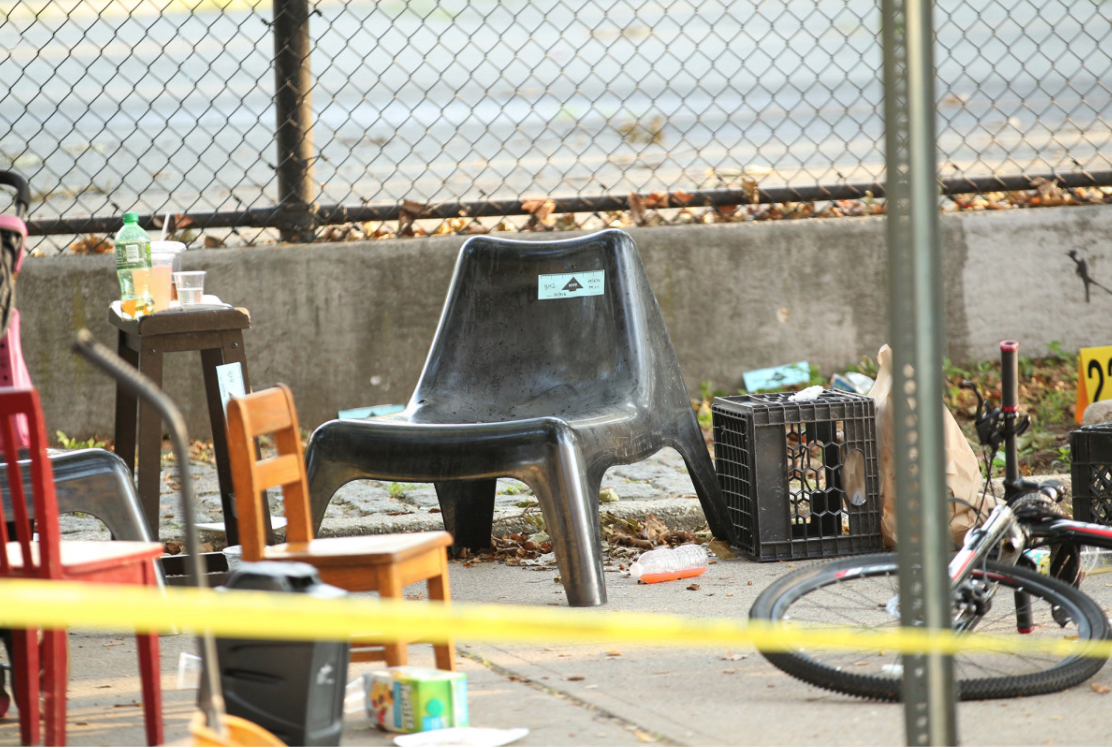 Over the weekend, more than two dozen shootings happened across New York City, leaving a one-year-old dead and at least 34 others injured, some even fatally. Records show that the number of people killed by violent crimes over the weekend exceeds the number of deaths caused by the coronavirus.

While New York City was proud to announce that they have finally managed to contain the deadly Chinese coronavirus, which hit their city so bad and has affected thousands, it looked like another epidemic was starting in the city—violent crimes.

The New York Post reported that NYC’s “plagued gun crime” continued this weekend, with 15 people shot in the same number of hours since midday Saturday. The shootings included a 21-year-old man who was shot in the head while sitting in a car in Sheepshead Bay early Sunday. Then, a 12-year-old boy was shot around 9:30 PM on Sunday while “sitting in front of a home near Ralph Avenue and Prospect Place.”

But the most tragic news over the bloody NYC weekend was the death of a one-year-old boy, who was in a stroller during a barbecue. The baby was shot around 11:30 PM on Sunday night, CBS New York reported.

NYPD Chief Jeffrey Maddrey tweeted, “A one year old child is dead. The baby was with his family enjoying a Sunday night in the Summer when someone started shooting. This. Must.STOP! We as a community, we as a police department denounce this disgusting violence.”

A one year old child is dead. The baby was with his family enjoying a Sunday night in the Summer when someone started shooting . Three people were injured and the baby was killed. This. Must.STOP! We as a community, we as a police department denounce this disgusting violence. pic.twitter.com/R66DVO6cTA

Saturday was the first day with no confirmed coronavirus-related deaths in New York City since March 13. The office of NYC Mayor Bill de Blasio tweeted, “For the first time in months, we have a 24-hour period where no one in this city died from the coronavirus.”

For the first time in months New York City saw a 24 hour period with no COVID-19 related deaths.

Despite the low numbers in coronavirus deaths, violent crimes have spiked up across the city, following the Democrats’ call to defund the NYPD and remove a whopping $6 billion from their budget.

Sources said that they totaled 43 shootings this week in NYC—more than triple than last year’s tally of 13 during the same period.