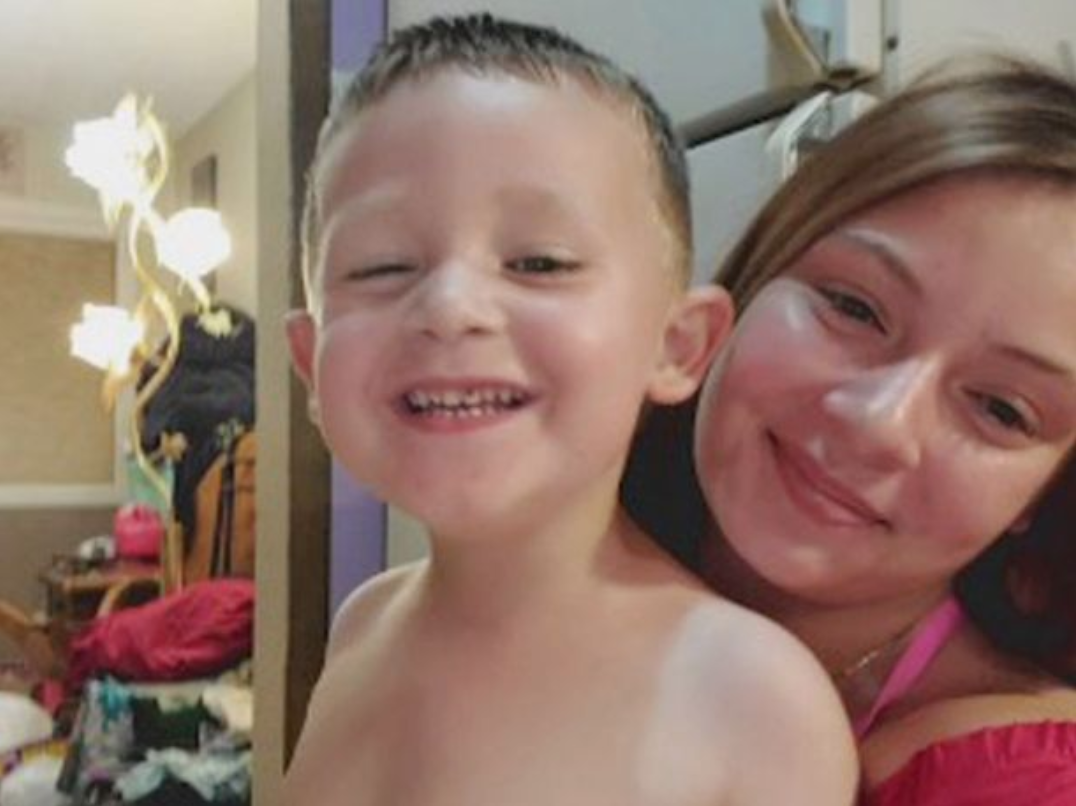 While Democrats continued to deny the fact the protesters have caused the recent surge of violence, the family of an Indiana woman alleged that her death was linked to an argument she had with Black Lives Matter protesters.

On July 5, Jessica Doty Whitaker was shot while walking along the Indianapolis Canal Walk with her fiancé, Jose Ramirez, and two other people. According to a report from Fox 59, someone from the group had made a comment using a racial slur. Unfortunately, a group of strangers overheard the offensive remark and went on to confront Whitaker.

In a police statement, the 24-year old’s fiance claimed that the strangers shouted the phrase “Black lives Matter.” As a response, Ramirez claimed that his friends shouted back, “All Lives Matter.” This did not sit well with the other group, and a heated exchange took place. He recounted that when they realized that either group was armed, they immediately tried to resolve the argument and left.

However, just a few minutes later, someone had opened fire in a nearby bridge, hitting Whitaker. Unfortunately, the gunman immediately ran away. As Ramirez said, “It was squashed, and they went up the hill and left we thought, but they were sitting on St. Clair waiting for us to come under the bridge, and that’s when she got shot.”

Whitaker’s loved one finds it difficult to explain to her 3-year-old son that her mother had died. In a heartbreaking account, her fiance said, “It’s hard to tell him his mom is in heaven, and if you want to talk to her, you have to look up and say, ‘I love you, mom.”

On the other hand, the Indianapolis Metro Police Department refused to confirm whether the shooting incident was tied to the argument.

This is not the first time that a fatal shooting incident had taken place on the Canal Walk. In fact, late last month, a 14-year-old boy was also shot in a robbery attempt. According to investigators, the boy was identified as Curtis White Jr. The juvenile had attempted to rob the shooter, but instead, he was the one who was gunned down. The incident happened after a sudden surge of violence erupted in the 600 blocks of Ellsworth Street.

Yesterday, another man was also shot on the northeast side of Indianapolis. According to the police, 18-year old Michael Evans sustained a gunshot wound and was immediately pronounced dead at the scene. Authorities have yet to identify a possible suspect to the crime.

Whitaker’s death marked the second homicide in the area as police vowed to provide increased patrols at night.