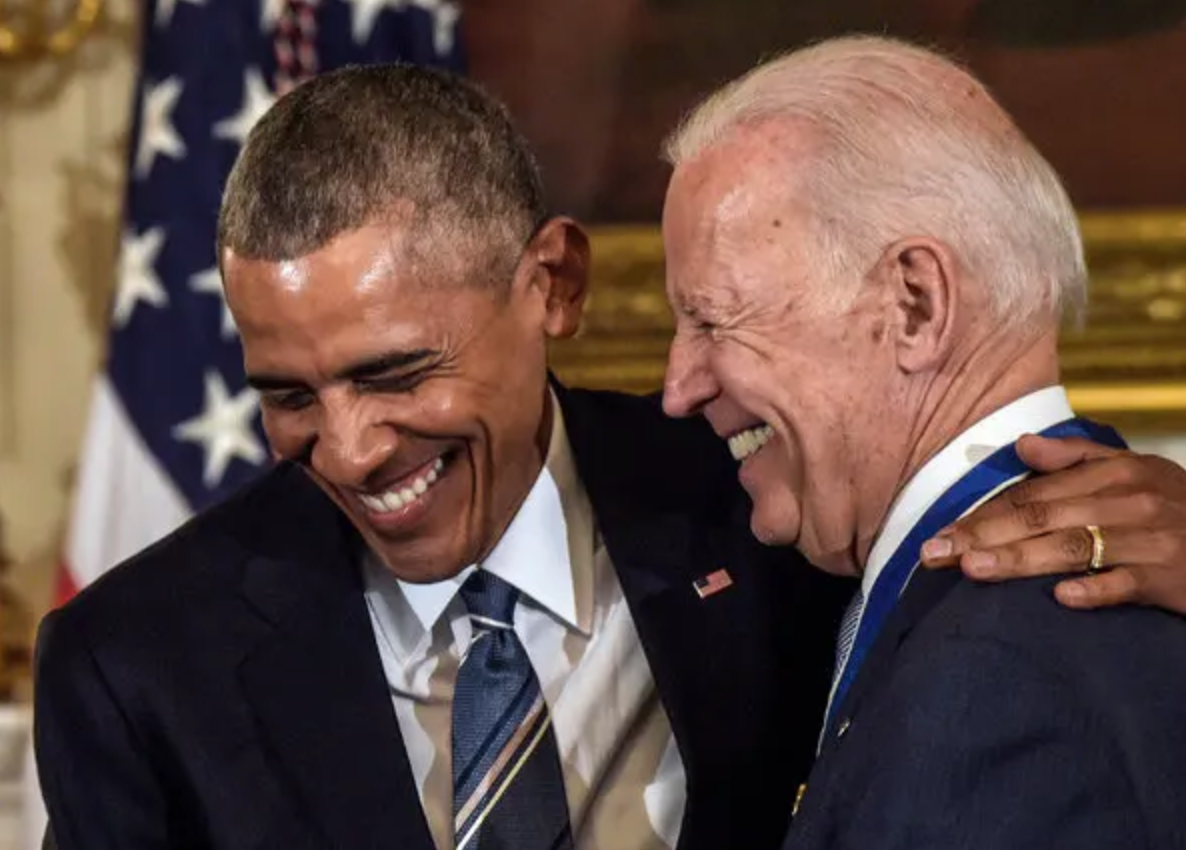 In his post, Obama uploaded a short video and a caption which states that the key to Biden’s presidential victory was simply because people wore masks and voted. He wrote, “Because you wore your masks and voted like never before.” Obama also celebrated the American people who continued to fight democracy and believed that Biden’s Inauguration serves as a new chapter for the entire country.

Today was a good day.

For four years, you defended our democracy with everything you had—and now, our country can enter a new day. https://t.co/JicHOQCIxt

However, Obama failed to mention that a bulk of Biden’s votes come from mail-in ballot voting. In fact, former U.S. President Donald Trump repeatedly challenged the validity of Biden’s win amid increasing reports of voter fraud and election irregularities.

In addition, Obama also failed to mention how mask-wearing contributed to Biden’s presidential win. On the other hand, Biden wasted no time implementing left-wing agenda. In his first day in office, the President immediately signed a national mask mandate which requires all Americans to wear a mask on federal property. In a social media post, Biden wrote that wearing masks should not be considered as a “partisan issue” but rather, as a patriotic act.

Wearing masks isn't a partisan issue — it's a patriotic act that can save countless lives. That's why I signed an executive order today issuing a mask mandate on federal property. It's time to mask up, America.

Unfortunately, just hours after signing the mask mandate, Biden himself became the first person to violate his own health and safety policy. In fact, the newly inaugurated President was spotted without any facial coverings during a recent visit at the Lincoln Memorial.

In a series of photos, Biden was seen taking off his mask as he talked to the members of the media- who all wore facial coverings. In addition, Biden’s daughter, Ashley, as well as his granddaughters were also seen huddled together without any facial coverings.

I love how they took a picture with their masks on and off as if that would be any better pic.twitter.com/RfAak5wQRI

To make matters worse, Biden also predicted that at least 500,000 Americans might possibly die as a result of the coronavirus pandemic and that the number of infections will continue to rise in the next few months. The President believed that the situation had to get worse before it could actually “get better.”

He also blamed President Donald Trump without directly mentioning his name. Biden believed that Trump had brought America into this “mess” and that it would take months before the administration can undo the damage.

What the President failed to mention was the fact that the Trump administration was able to develop a coronavirus vaccine at a record-breaking time, all thanks to the success of Operation WarpSpeed. In fact on Wednesday alone, more than one million doses of the coronavirus vaccine were administered.