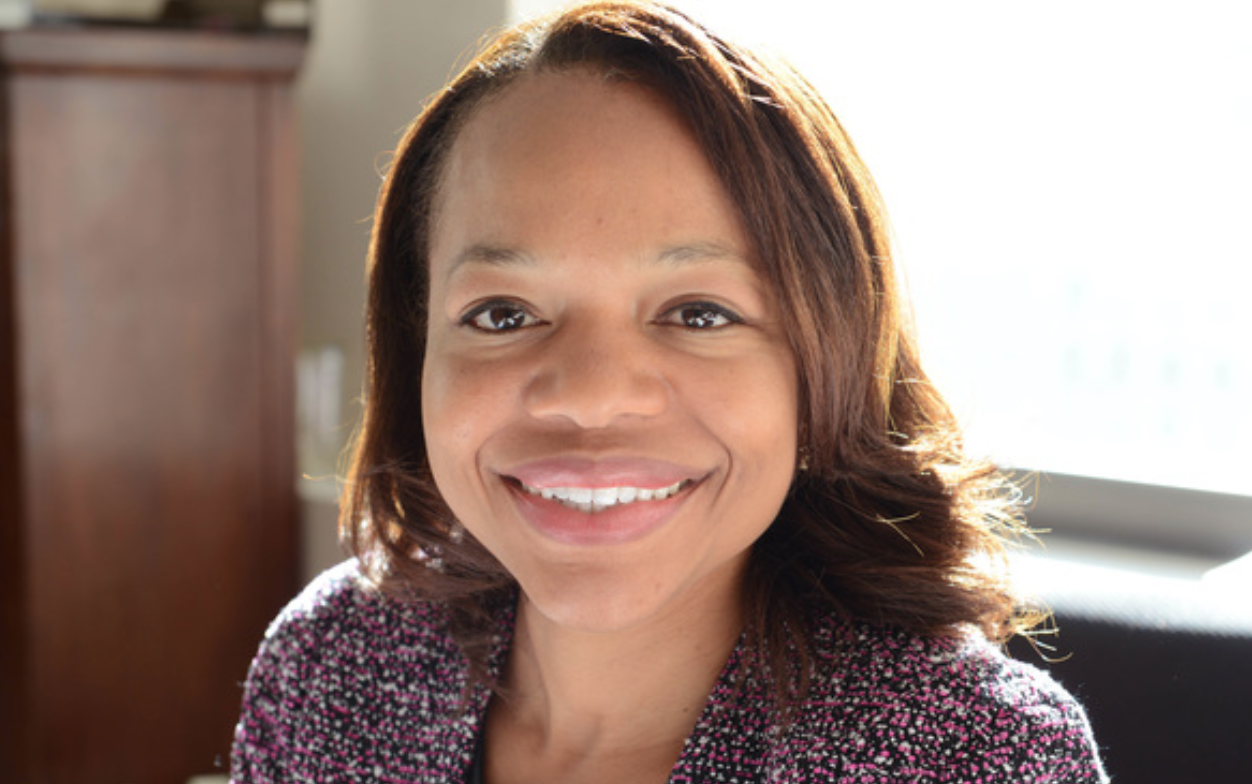 One of Joe Biden’s nominees for a top position in the Department of Justice has advocated for the defunding of police. Kristen Clarke was picked to handle the civil rights division of the department. It is a powerful and very influential division and whoever will be in charge of it will have a strong influence on the policies of the department and administration.

Last year, Clarke wrote an article for Newsweek during the height of all the protests against police. In the article, she argued that the calls to defund the police were justified because of the urgency felt by communities of color. She was basically supporting all the rioting and the looting that took place in the name of protesting against police violence.

“As a former prosecutor in the Department of Justice office who investigated law enforcement killings of civilians and police brutality … I know that we must find solutions that enhance public safety and advance the cause of justice,” wrote Clarke. She was the president of the Lawyers’ Committee for Civil Rights Under Law back then.

“I advocate for defunding policing operations that have made African Americans more vulnerable to police violence and contributed to mass incarceration while investing more in programs and policies that address critical community needs,” she added. She claimed that previous efforts to reform the police had failed to bring out the desired effect.

“Police departments today have too much contact with communities on issues they were never equipped to address. We can fix this. We must invest less in police and more in social workers,” Clarke wrote. Like other leftists, she is so out of touch that she does not realize that what she is advocating for will work against the people of color.

What she fails to mention is that the black community will suffer the most if the police get defunded. Social workers will not be able to deal with the violent crimes that plague their communities.