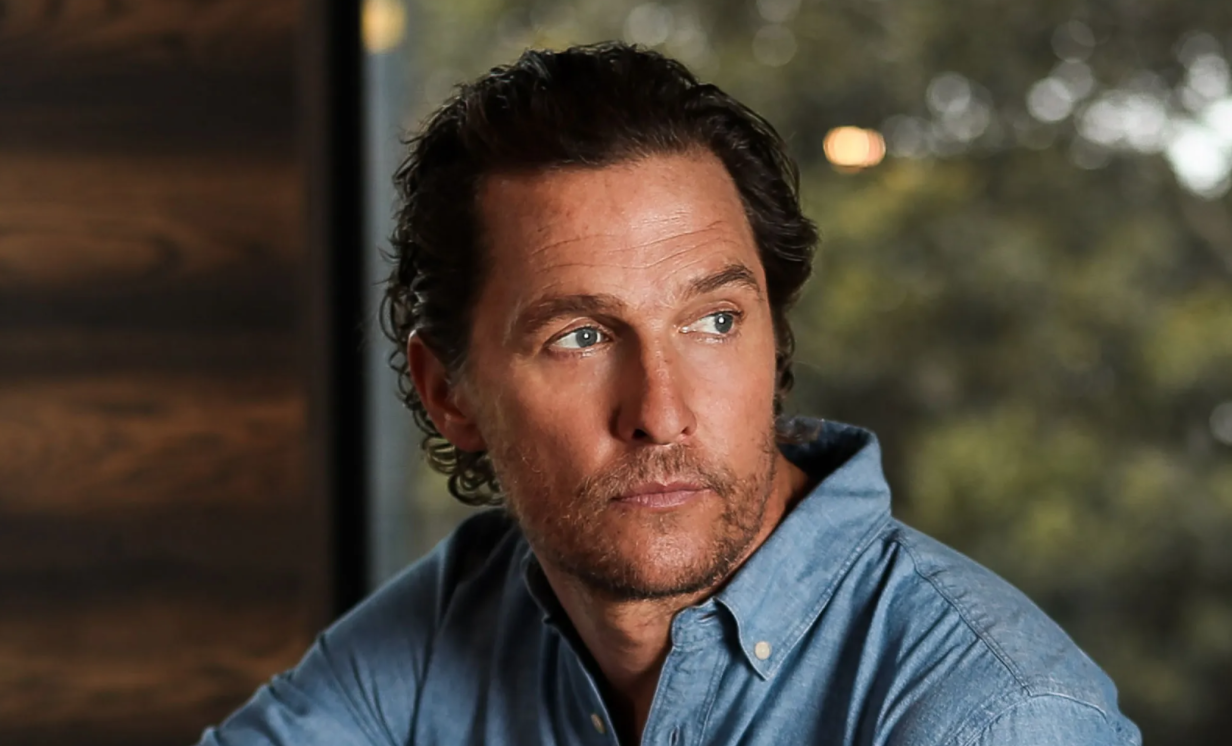 Far-left outlets are out to smear actor Matthew McConaughey because he has views that are counter to theirs and is vocal about them. One of the outlets that have gone all out in attacking McConaughey is the Daily beast.

Leftists are smearing McConaughey because he dared to appear on Jordan Peterson’s podcast. Peterson, one of the most hated figures by leftists, is a Canadian professor of psychology who became controversial after he spoke out against a proposed law that would make it illegal not to use a person’s preferred pronouns. For that, Peterson was smeared by the left, but it also gave him prominence.

Daily Beast published an article entitled “Matthew McConaughey Keeps Flirting With Alt-Right Darlings.” “When Matthew McConaughey’s book, Greenlights, first debuted last fall, the memoir included an interesting acknowledgement. In the back of the book, McConaughey thanks Jordan Peterson. Controversial Canadian professor and public speaker who has risen to prominence by fearmongering about “political correctness” on college campuses, advocating for men’s rights, and battling a bill meant to protect trans and nonbinary people.” “Peterson is just one of several controversial figures who have coalesced in the past few years within the so-called “intellectual dark web”—a lot that also includes podcaster Joe Rogan and conservative pundit Ben Shapiro, among others,” the Daily Beast continues.

But the worst thing that Peterson and McConaughey did during the podcast, according to the article by the Daily Beast, is that they spoke favorably of comedian Louis C.K. who was hounded and was canceled because he did some questionable acts that were not really that bad, at least not as bad when compared to what some leftists have done.

“When I see someone like Louis C.K., for example, pilloried terribly, I think, ‘Well, yeah he did some things that were unseemly—certainly even by his own standards, obviously. [T]here’s plenty of people who do unseemly things but not—but very few of them are as masterful a comedian as Louis C.K. So do we want to lose him because he’s flawed?” Peterson said during the podcast, and McConaughey agreed with him.

It’s just a matter of time before the leftists find something that they can accuse McConaughey so they can cancel him.