AOC Accuses GOP Of Wanting To Preserve Mythology Of Whiteness 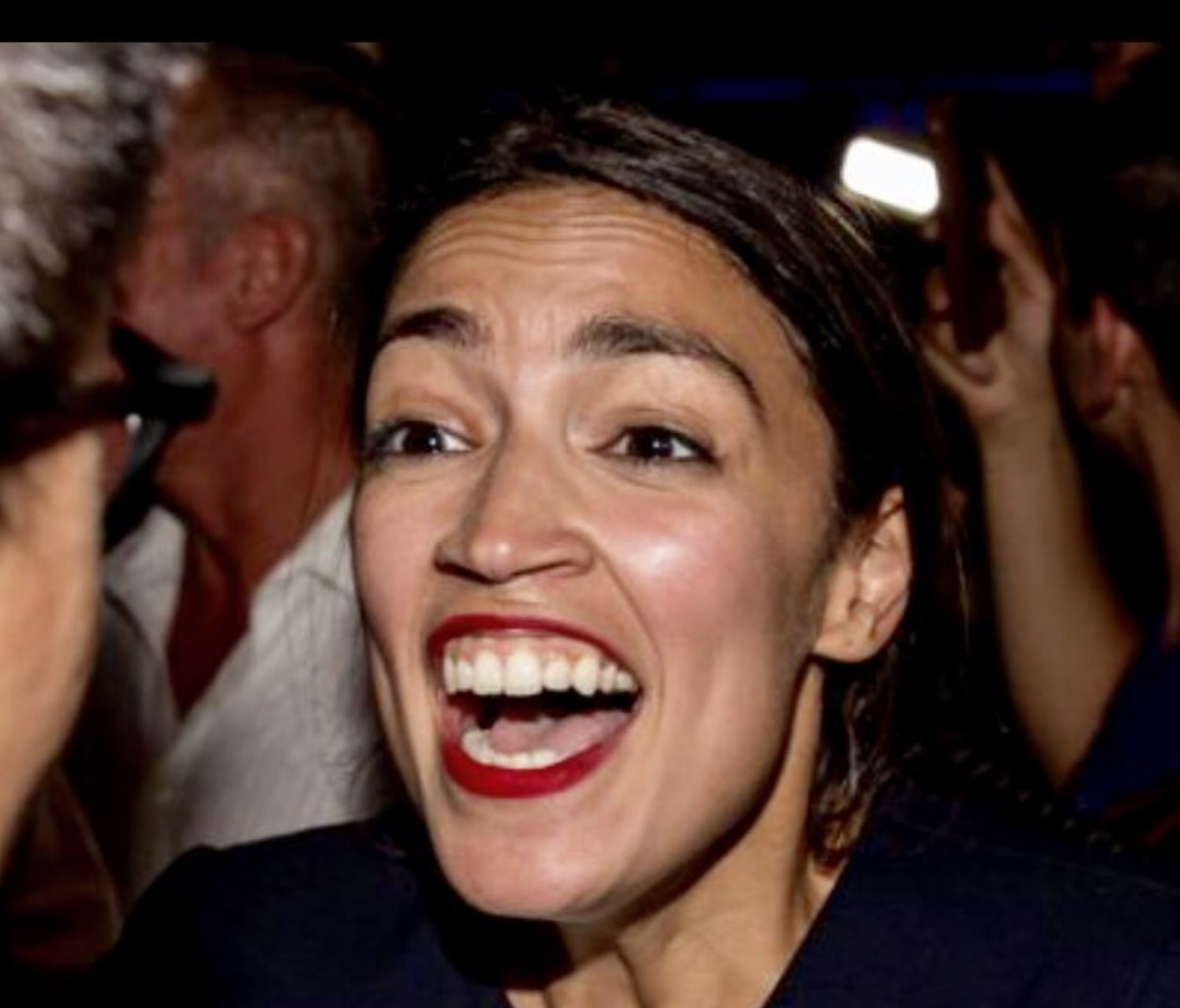 AOC accuses Republicans of wanting to preserve social order and the mythology of whiteness. She said that she does not want to hear the GOP talk about blue lives again after the Capitol riots. “I don’t want to hear these coup-supporting GOP talk about ‘blue lives’ ever again,” the New York lawmaker posted on Twitter where she has millions of followers.

“They never cared about safety. Never cared about ‘law & order.’ And certainly do not care for democracy. They only care for power & invite chaos in an effort to seize it. They are unfit to serve,” she added. She did not mention that her own party failed to condemn the violence that was perpetrated by Black Lives Matter and Antifa. Democrats denied violence was perpetrated even as cities were suffering under all of the riotings and lootings.

“I don’t want to hear or see the Republican Party talk about blue lives ever again. This was never about safety for them. It was always a slogan because if they actually cared about rule of law, they would speak up when people break the law,” she said.

I don’t want to hear these coup-supporting GOP talk about “blue lives” ever again.

They only care for power, & invited chaos in an effort seize it. They are unfit to serve. pic.twitter.com/3XOVOZEolY

As usual, all that AOC can talk about is white supremacy and racism. No matter what issue she is discussing, she would always go back to racism and in smearing white people.

AOC is one of the 232 Representatives who have voted to impeach President Trump for the second time. They are also pushing for retributions against Trump officials and employees as a way of getting back. They want to create lists of people who have worked for and with President Trump to be blacklisted. Some leftists are even calling for them to be “re-educated.”