University Student Denied Internship Because She Is White 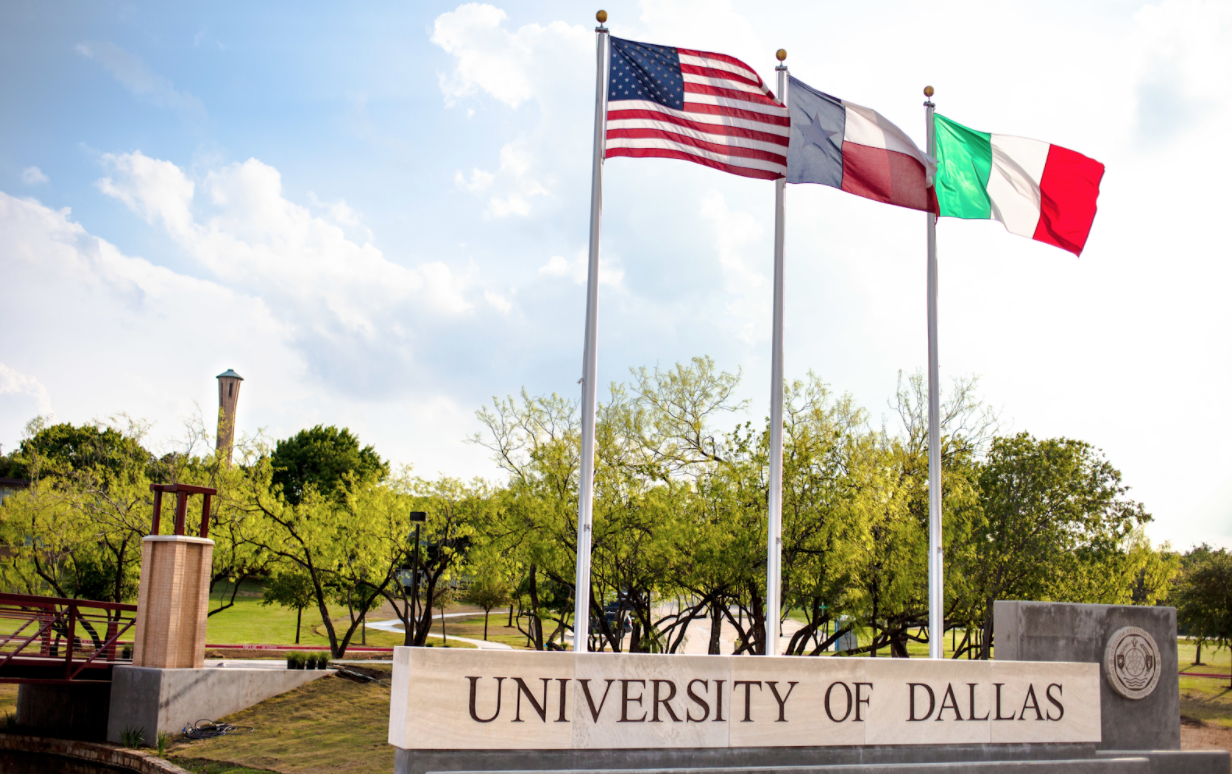 A University of Dallas Student was denied an internship because she is white, according to reports. “Unfortunately, you are not eligible for the program,” part of the rejection letter read. “SEO Career targets Black, Hispanic, and Native American undergraduates, who are underrepresented in the careers they seek.”

The internship is offered by Sponsors for Educational Opportunity which is tied to major corporations like CitiBank, IBM, and Goldman Sachs. The internship was advertised as a paid internship under the “SEO Career 2021 Paid Summer Internship.” The student met all of the qualifications listed for the internship, including academic qualifications.

“It’s not like I was underqualified or anything; I met everything else,” the student said. “I had the right major, I had the right GPA, I was the right year in college,” she said, “but I was white, so they wouldn’t help me.”

“It’s just frustrating that my skin color can stand in the way of my future career when I’ve worked so hard for my grades and do well in my classes. I do all of these things to try and help my resume look better to future employers, and I end up being rejected for the color of my skin,” she added. It just feels like we’re going backwards,” the student added.

SEO tried to justify its policy and claim that it was not using race as a basis for its hiring decisions. “Our mission is to create a more equitable society, where people from all racial backgrounds are represented at every level of American society. While we do not host internships or use race in our hiring decisions, we provide supplemental education and training to support the advancement of underserved and underrepresented individuals, with a special focus on those who will benefit most from SEO’s services and intervention,” SEO said in a statement.

But their rejection letter clearly explains that the student was disqualified solely because she does not belong to the races they have mentioned. It is clearly a racist policy that is biased against white students. Racism against whites is being normalized as the leftists are pushing it.