Pelosi on MAGA Protesters: They “Chose Whiteness Over Democracy” 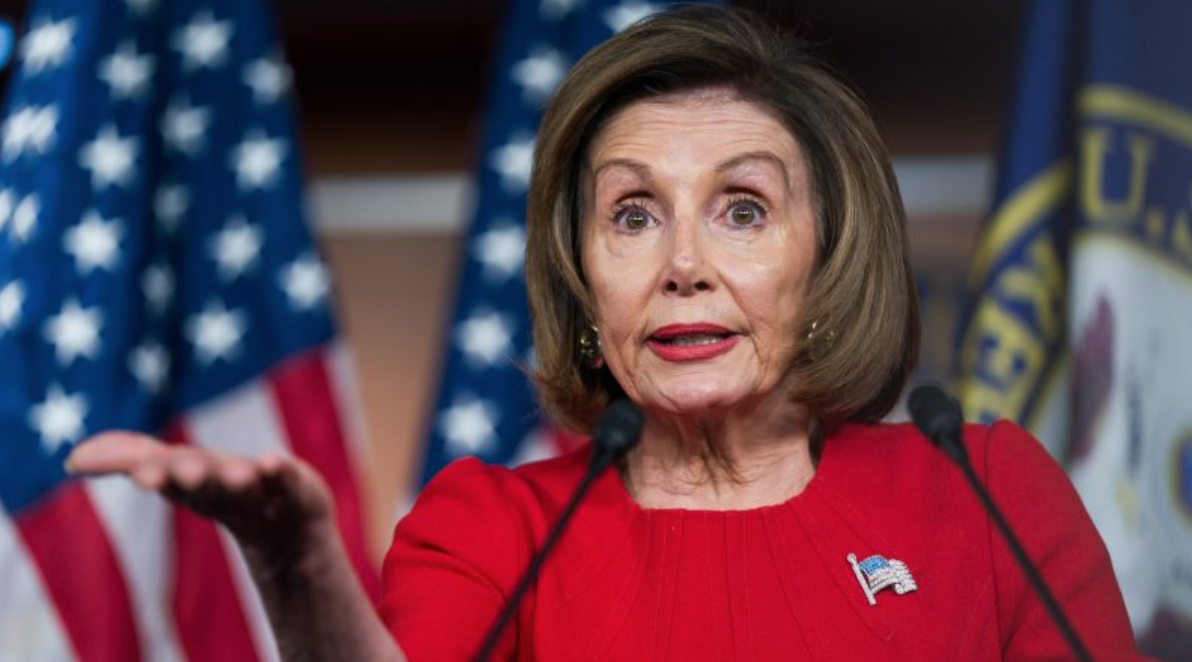 Pelosi issued her statements during an online meeting with her constituents in San Francisco. In a report from The Hill, the media outlet cited that according to those present at the meeting, the House Speaker attempted to relate the number of coronavirus deaths among black communities and the recent Capitol riots.

The House Speaker believed that while the Capitol protesters should be held liable for being complicit, Pelosi added that it is also important for Democrats to hold President Donald Trump accountable for the violence. She also added that it is necessary to ensure Trump’s removal, as the country welcomes a new administration.

While former Vice President Joe Biden and his running mate, Sen. Kamala Harris, have repeatedly sent out a message of healing and unity, Pelosi seemed to go in another direction by demanding liability over issues of racial injustice. The Democrat argued that while the Capitol riots were taking place, over 3,865 people Americans died from the coronavirus, most of which Pelosi believed are people of color, The next day, she added that another 4,000 individuals died from the infection. She immediately pointed the finger at Trump’s incompetence, for the delays and distortion.

She added that when the President issued a travel ban against China, it would have served as an “epiphany” for the Republican party. Instead, Pelosi lamented that it had become an “epiphany”’ for the world to see Trump’s incompetence. “Instead, it was an epiphany for the world to see that there are people in our country, led by this President, for the moment, who have chosen their whiteness over democracy,” she said.

The House Speaker also claimed that right-wing supporters enjoy preferential treatment. To prove this, Pelosi claimed that if Black Lives Matter activists stormed the Capitol, the police would have given them a much more different treatment than what MAGA supporters had, even describing them as a “mob of thugs.” She added, “it is totally unacceptable.”

The Democrat’s statement came as a stark contrast to the support that she had given for radical left-wing supporters who looted, destroyed, and burned down local businesses during the George Floyd riots. In fact, Pelosi even shared a link for a page that helps to raise bail for anarchists and rioters who were arrested.

Her accusations of preferential treatment were also unfounded, as five people died during the violent altercations, and 52 arrests were made. One of the victims was a 14-year army veteran, Ashli Babbit.