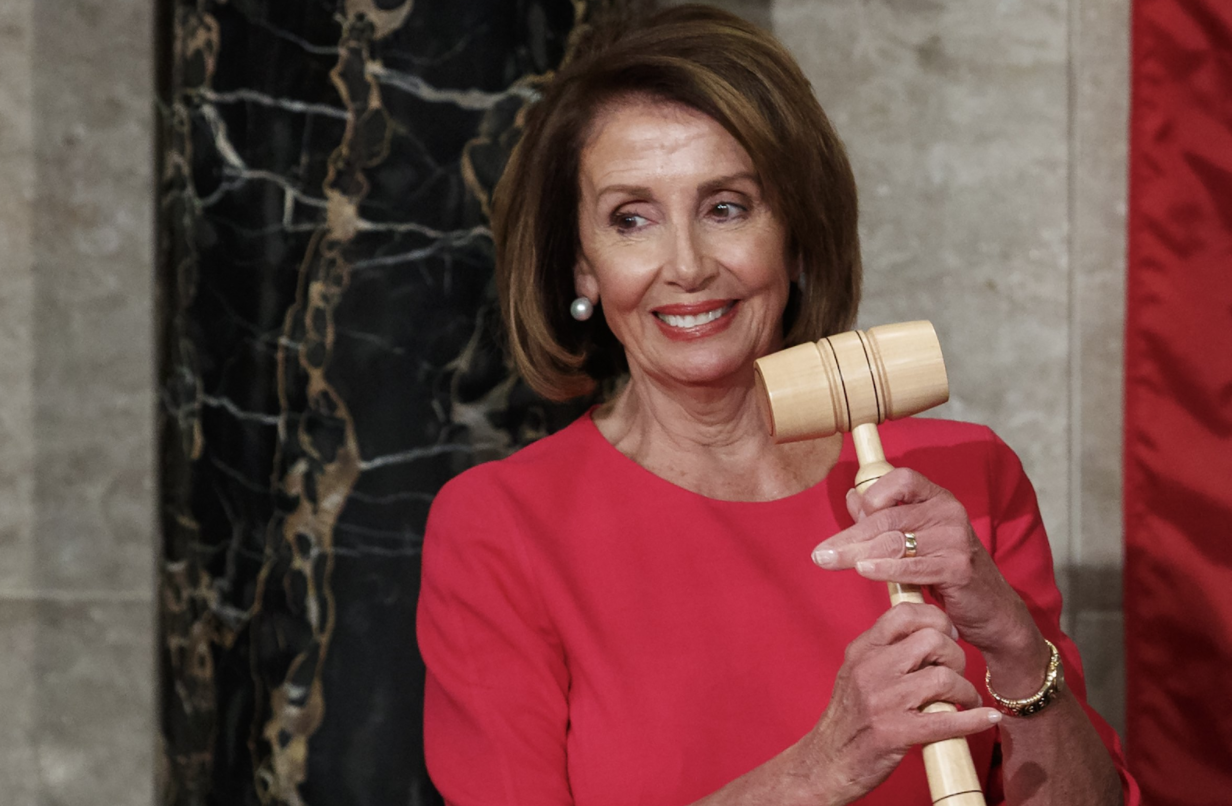 House Democrats were able to pass a new House rule which bans the use of gendered words. They were able to push through with the new rules despite the objection of the Republicans. “Show me where it says in writing that we’re canceling Mother’s Day or that you can refer to yourself as a husband or father or mother or grandmother,” said Jim McGovern, the chairman of the House Committee on Rules. The committee banned the use of words and terms that acknowledge the male or female sex of people.

“This [rules] package honors all gender identities by changing pronouns in the House written rules. So they are gender-neutral. Look, we made this change for the sake of inclusion, not exclusion,” McGovern added, trying to justify their move.

Several GOP legislators have opposed the ruling. They believe that the ruling is just a way for the Democrats to the far-left pushing for ideas that genders are just social constructs and that there are no differences between men and women.

“I’m a proud husband, proud father of a son and a daughter — they don’t even want you to be able to say that anymore,” said Steve Scalise, who is the GOP Whip.

“The Democrats rule package takes out words like mother and father and brother and sister in their quest to not offend anyone. They’re offending almost all of America,” said Rep. Debbie Lesko.

The use of gender-neutral language is part of a bigger agenda being pushed by the far-left, which aims to teach that a person’s belief of what his or her gender is more important than their biological sex. That means a man who claims that he believes he is a woman can compete in women’s sports. That has already happened in several sports events. That has resulted in biological men breaking women’s records in sports. That’s just one aspect of this push to erase sex and gender from American society.