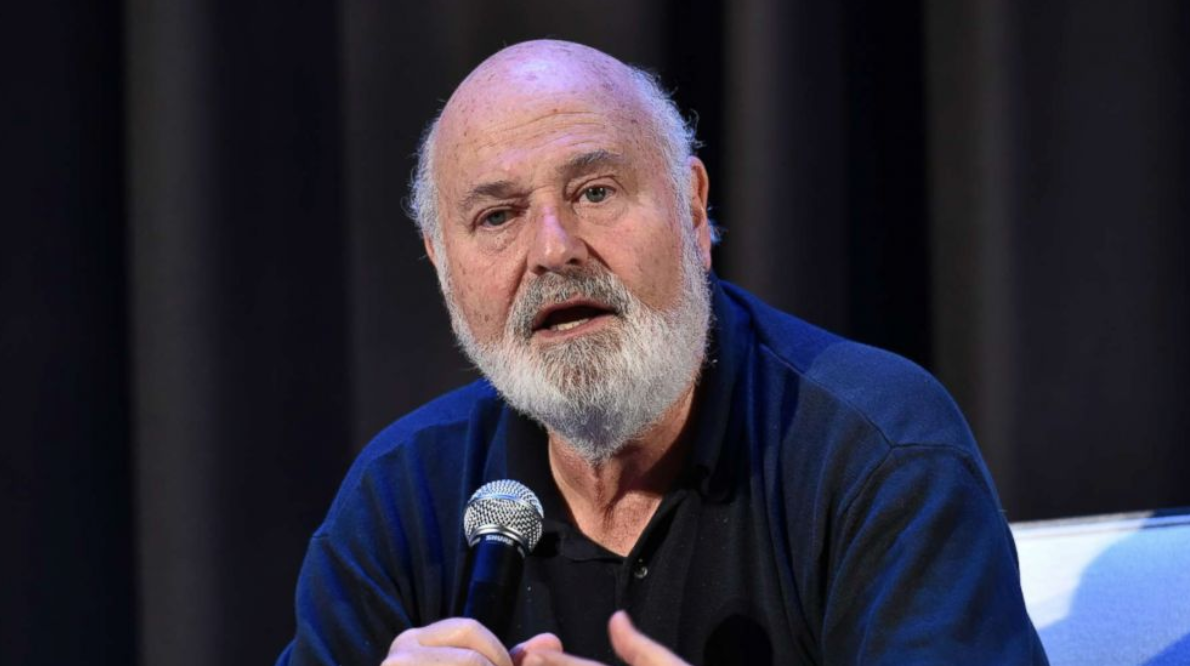 On Saturday, Hollywood director and vocal Trump critic, Rob Reiner declared that Republican senators who are planning to contest the results of the Electoral College votes will be committing an act of “sedition” and “treason.”

In a social media post, Reiner wrote, “Every Senator and Congressperson who votes to overturn the election will be committing an act of Sedition and Treason. Their names will be recorded for history.”

Every Senator and Congressperson who votes to overturn the election will be committing an act of Sedition and Treason. Their names will be recorded for history.

The director responded after Republican Senators led by Josh Hawley and Ted Cruz as well as four other Senator-elect are planning to challenge the results from key battleground states such as Pennsylvania, Nevada, and Wisconsin. Moreover, Hawley also vowed to look into several issues including voter fraud and election irregularities. Aside from Senate Republicans, at least 100 GOP House members have also openly shared their support for the President.

Both Hawley and Cruz formally announced their plan to object the certification on Saturday in a joint statement.

Unfortunately, Reiner’s accusation has no basis. In fact, Democrats have also repeatedly contested the election results in Congress. One, is in 2004, during President George W. Bush’s re-election, and in 2016, after Trump won the Electoral College.

This is not the first time that Reiner has openly expressed his disdain against the U.S.President. In fact, he had repeatedly accused Trump of being a Russian asset which had led him to his presidential victory, an allegation that has long been proven to be untrue.

In an interview with Variety, Reiner described Trump as “mentally unfit” to lead the country. He even described the President as the “single most unqualified human being” to be elected in the White House. He also believed that Trump does not have any idea how the U.S. government works or had no interest in trying to understand it.

To make matters worse, Reiner also compared Trump to former U.S. President Lyndon Johnson whom he believed was one of the best U.S. presidents. He continued by saying that Trump and Johnson are at the two ends of a spectrum.

The director had also repeatedly accused Trump of murder, blaming him for being responsible for the thousands of deaths as a result of the COVID-19 pandemic. He also pointed the finger at the Republican Party for allowing Trump to live in his own “delusions’’ while the rest of the American people are dying from COVID-19.

The Republican Party is out of its collective fucking mind. And an accomplice to murder.