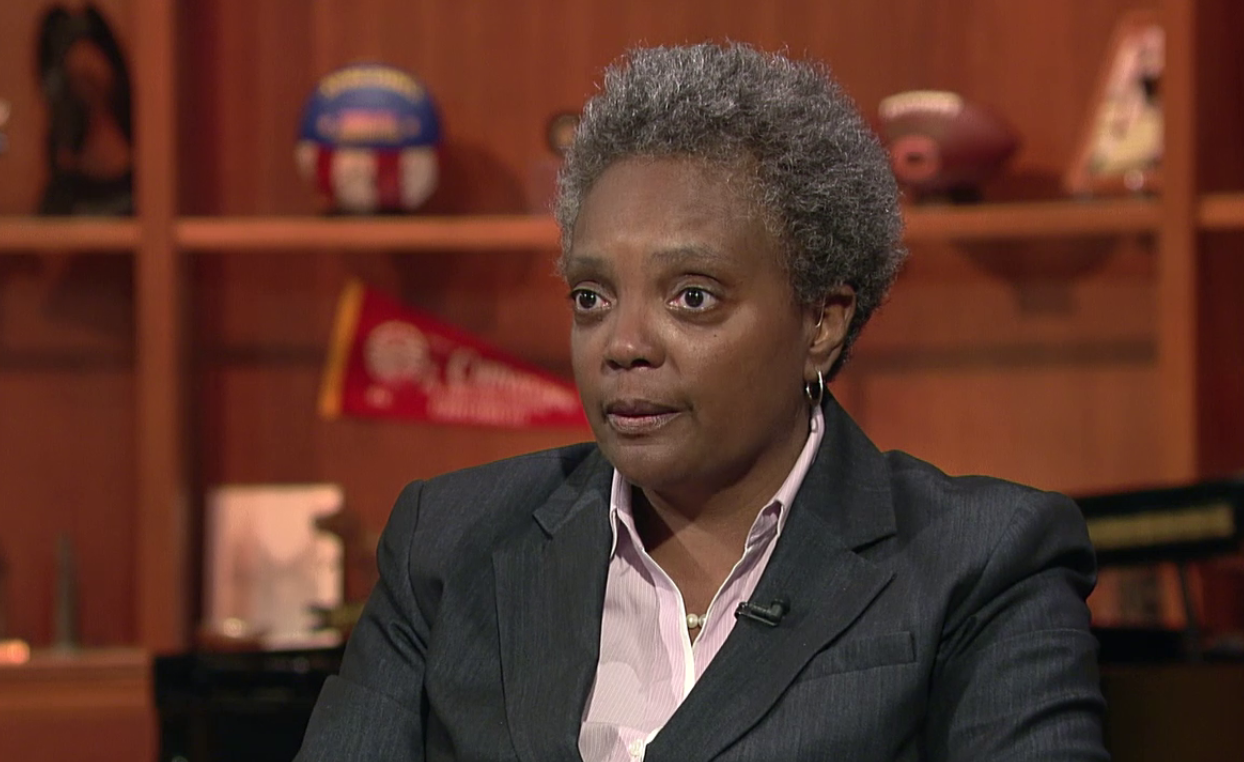 Chicago, under the ineffective leadership of Mayor Lightfoot, has experienced one of the most violent years in its history. The city experienced a 55% increase in the number of homicides for 2020. Throughout the year, Chicago also saw a total of 3,237 shooting incidents. That was a 50% increase from the 2,120 incidents reported in 2019. What’s more disturbing is that there was a 55% increase in the number of homicides compared to 2019.

There is no let-up seen on the horizon just yet as the policies being enforced by the city government are not meant to do anything about the violence. Weekends are particularly deadly in the city as reports of death count are regularly reported. During the December 26-27 weekend, a total of 27 people were shot in Chicago, seven of those fatally.

Many of those who are shot and hurt in the shootings are victims of gang violence as the gangs in the city are allowed to rule the streets. But police officers have also been targeted in particular by the violence. There was a three-fold increase in the violence against officers as well.

Mayor Lightfoot claims that she does not support the movement to defund the police which has been active in other cities but it should be noted that she proposed reducing the budget of the Chicago Police Department by as much as $80 million, which is effectively the same thing. Given that her city is one of the most violent in the country, the move is counterintuitive.

It’s not just Chicago that has suffered an increase in violence as other Democrat-run cities are also drowning in crime and violence. New York City for example has seen a more than 100% increase in shooting victims for the year 2020 when compared to 2019.