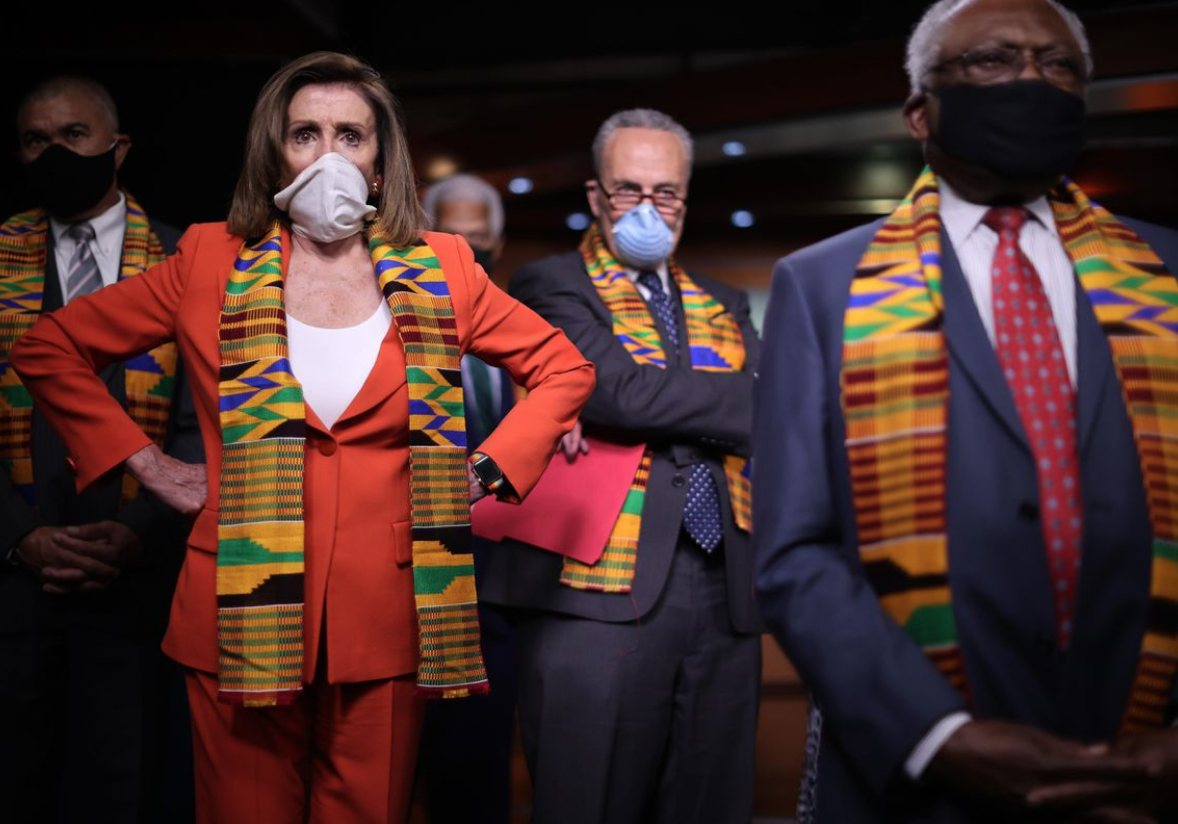 Nancy Pelosi and House Rules Committee Chairman James McGovern (D-MA) released new rules for the 117th Congress. The rules constrain proposals that are meant to pander to the far-left. The proposals include the banning of gendered terms like mother, father, daughter, and son.

“This package, which will be introduced and voted on once the new Congress convenes, includes sweeping ethics reforms, increases accountability for the American people, and makes this House of Representatives the most inclusive in history,” according to the statement from the House Committee on Rules.

Pelosi said that she is pleased with McGovern for introducing a visionary set of rules, “which reflects the views and values of the full range of our historically diverse House Democratic Majority.”

“Thanks to the leadership of Chairman McGovern and our Members, Democrats have crafted a package of unprecedented, bold reforms, which will make the House more accountable, transparent, and effective in our work to meet the needs of the American people,” the Speaker of the House said.

The proposal includes honoring the “genders” by banning terms like mother, father, and daughter. Other terms that are prohibited are sister, uncle, aunt, first cousin, nephew, niece, husband, wife, father-in-law, mother-in-law, son-in-law, daughter-in-law, brother-in-law, sister-in-law, stepfather, stepmother, stepson, stepdaughter, stepbrother, stepsister, half brother, half-sister, grandson, or granddaughter” which would mean they would be avoiding the usual way of referring to people.

They would opt for terms like parent, child, sibling, parent’s sibling, first cousin, sibling’s child, spouse, and parent-in-law or terms that do not signify gender. This is just the latest attempt of Pelosi and the House Democrats to pander to the far-left. Back in June, Pelosi and the rest of the House Democrats wore clothes with colorful designs called kente. Their group also kneeled in one of the most cringe-inducing moments in politics.