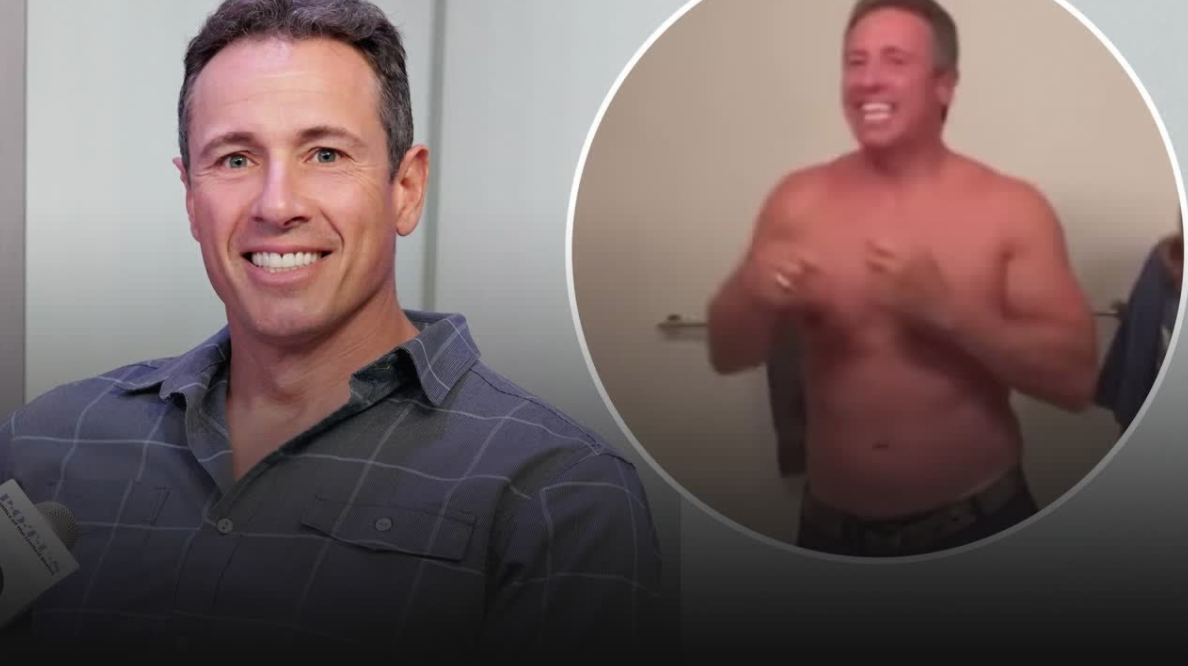 CNN News anchor and vocal anti-Trump critic, Chris Cuomo was caught checking out his own muscles at his apartment’s elevator mirror.

In a report from Page Six of the New York Post, the media outlet published a story from an unnamed source who allegedly caught the news anchor admiring himself on the elevator mirrors. The source claimed that Cuomo admired and flexed his muscles on the mirror- oblivious to the fact that he is not the only one in the elevator ride. The source claimed that the other passengers were completely mortified by Cuomo’s action.

Cuomo had been open about his own fitness. To maintain his physique, the CNN News anchor told the New York Times that he attends CrossFit. “I believe in functional strength. I am fascinated with middle age and performance. I do no bodybuilding. I don’t believe in it. I only care about what my body can do,” Cuomo said. He even quipped that “ How it looks is of little value.” Unfortunately, this statement does not ring true.

This is not the first time that Cuomo became a hot topic in his apartment complex. In fact, last October, the building manager of the anchor’s posh Manhattan apartment scolded him in a public letter. Since the beginning of the coronavirus pandemic, the news anchor, as along with his older brother, New York Gov. Andrew Cuomo, repeatedly reminded Americans to wear a mask.

Unfortunately, Cuomo’s building manager slammed him for not wearing one despite repeated warnings that he should comply with the health requirement. In the letter, the management cited that he was seen entering and exiting the apartment building without a mask. They also wrote that staff members had repeatedly asked him to wear facial coverings; however, he still refused to do so.

The building management then demanded that Cuomo comply with the guidelines. Otherwise, they will be forced to file charges against the CNN anchor for violating his brother’s own Executive Order. The management also remained adamant that they will enforce no exceptions, especially when he is putting other residents as well as the staff at risk of infection.

Just this month, Cuomo dubbed President Donald Trump as the “worst President” that the country had seen. In a lengthy 11-minute rant, Cuomo complained about the President’s new round of pardons, as well as blaming him for the delays in the COVID-19 stimulus bill.