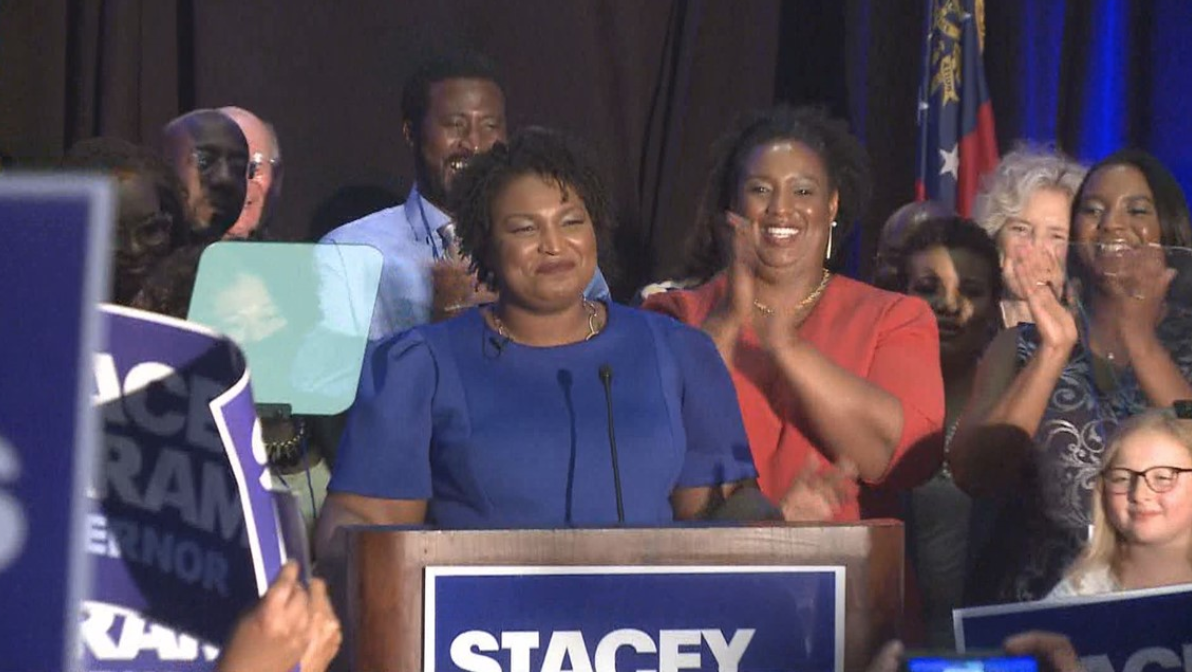 On Monday, Georgia Federal Judge Leslie Abrams Gardner issued a temporary restraining order after Republicans attempted to purge 4,033 voters in Georgia, citing that these voters had moved outside of the county and should not be allowed to vote.

The issue started when Muscogee County Republican Party Chairman Ralph Russell alleged that over 4,000 voters in his county were unqualified to vote for missing out on their residential requirement. In his filing, the GOP Party Chairman claimed that those individuals moved out of the county to another state and had the intention of “making the new state their residence.” Therefore, Russell argued that these voters should not be allowed to vote ahead of the January run-off elections.

A voting advocacy group, Majority Forward, challenged Russell’s filing. They claimed that the GOP Party Chairman failed to use the correct change of address from the U.S Postal Services. With this, the group argued that the Republican’s allegations are baseless.

Unsurprisingly, Gardner sided with the Democratic advocacy group. In her decision, the Judge ruled that while she understands that issuing an injunction might provide an additional burden to the defendants, she continued that “the harm to voters whose right to vote is wrongfully impeded or denied is far greater.” Moreover, Gardner also claimed that it would violate the National Voter Registration Act of 1993 (NVRA), which prohibits the removal of voters within 90 days of the election unless the voter confirmed in writing that he or she had indeed moved outside of the state.

However, several groups were still concerned with Gardner’s political ties. The Muscogee County Board had even filed a motion demanding that Gardner should recuse herself from the case because of her own political ties. The board argued that the Judge had been engaged in various “‘highly publicized’ activities that would encourage election turnout in 2020.