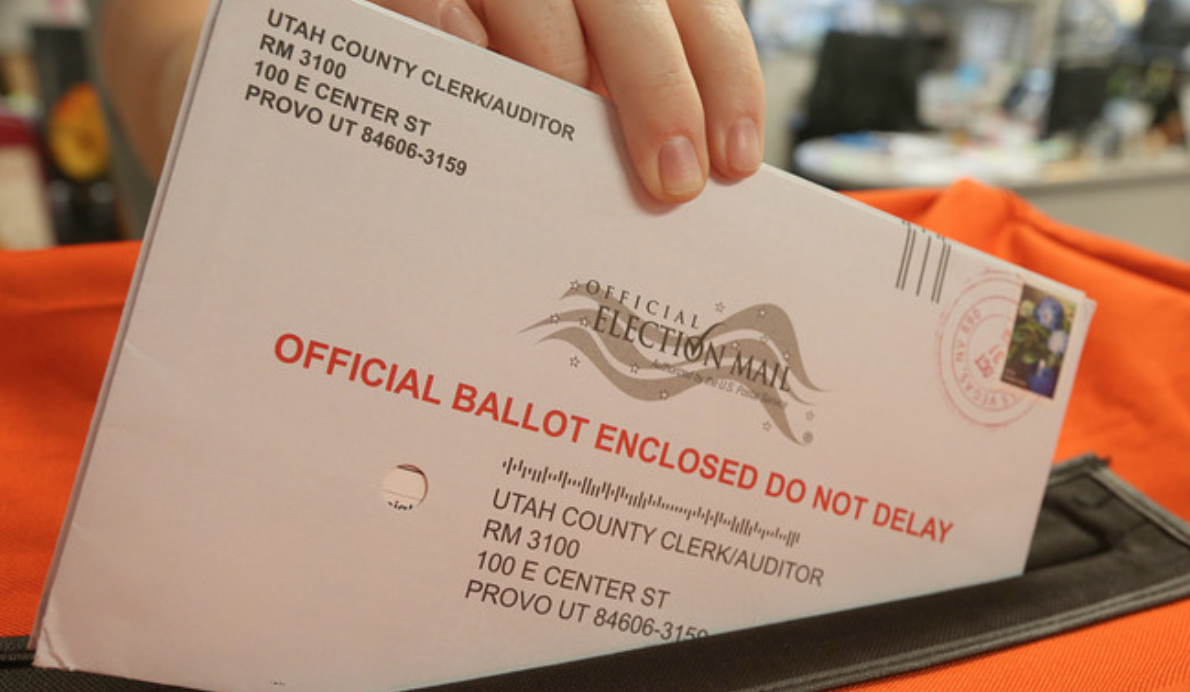 In an editorial for the Washington Post, Deborah E. Lipstadt and Norman Eisen made the argument that denying the result of the November 2020 presidential election is the same as denying that the Nazi holocaust ever happened. Their essay, which they entitled, “Denying the Holocaust threatens democracy. So does denying the election results,” makes several such comparisons while at the same time suggesting ways on how to fight such denial.

The authors claim that they learned the hard way that they have to take Holocaust denial seriously. They say that they have “watched with alarm the birth of another powerful disinformation mythology,” and they are referring to the “false conviction pushed by Trump and his enablers” that the election was “stolen.”

The authors did not forget to connect the claims by the President and those who support him that the recent elections have been manipulated with racism. The pair called on the media not to give a platform to the President and his supporters, including most conservatives. “We would not allow a Holocaust denier to speak on evening news programs or have free rein on social media. Old and new media alike should no longer give a platform to these dissimulations, starting with Trump’s.”

This call for censorship is being echoed by many in the left and the Democrats. Some have even called for a list of those who supported and worked for the President to be created so they can be rounded up.

Lipstadt is a professor of modern Jewish history and Holocaust studies at Emory University. Back in 2011, she said that “When you take these terrible moments in our history, and you use it for contemporary purposes in order to fulfill your political objectives, you mangle history, you trample on it.” Lipstadt also said that those who use the Holocaust for modern political discussions are engaged in the form of Holocaust denial. Yet that is actually what she is doing with the editorial that she co-wrote. This is typical of leftists to be hypocritical when they are trying to make a point.

Former House Speaker Newt Gingrich has condemned the Washington Post for being nothing more than just a propaganda outlet for the left. “The Washington Post is the mortal enemy of conservatism. When it’s to their advantage, they’re for it. When it’s to their disadvantage, they’re against it. They couldn’t care less about the truth. They care about power, about controlling your life, and about dictating to you,” he said.