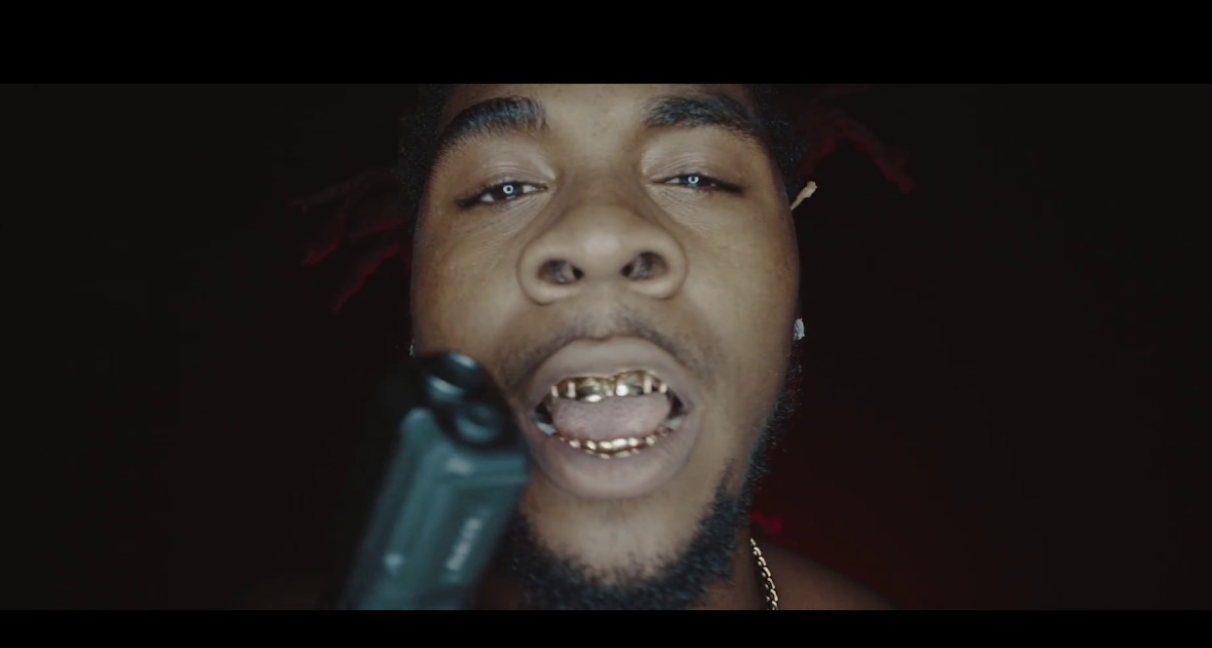 A gang of three black men, including a “rapper,” was arrested for breaking into a Florida home, demanding $20,000, and sexually assaulting the victims. The rapper who goes by the name Splash Zanotti but whose real name is Kejuan Campbell was arrested alongside Dionte Alexander-Wilcox and Antonio James.

The three men allegedly pointed a gun at one of the homeowners to gain access into the house. Once inside, they forced the two homeowners on the ground and proceeded to assault them. All three men carried guns. They then forced the couple to write checks amounting to $20,000. They also used the debit card of the couple to purchase money orders amounting to $20,000. The men were unable to cash the checks or complete the purchase of the money orders. It seems that none of them knew how to complete those transactions.

Campbell, who is the supposed ringleader of the gang, appeared in court together with one of his accomplices. They were charged with kidnapping and conspiracy to kidnap. None of the men were charged with the rape of the victim.

Both suspects face life imprisonment if found guilty of the charges. It seems that Campbell has been trying to portray a gangster image through his rapper persona, which is so common with those types of performers. They usually rap about violence, drugs, and doing crime. They also promote gang life, causing so many deaths among African American men in cities like Chicago, where gun violence has become so commonplace.