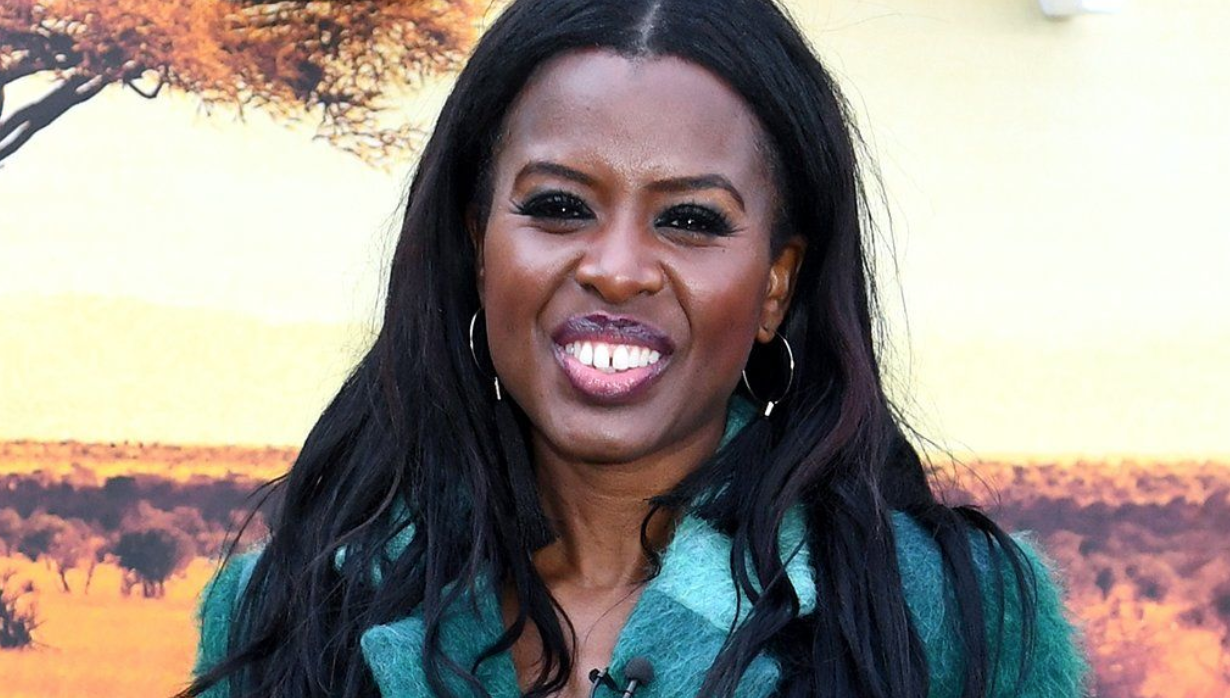 The head of Diversity for BBC, June Sarpong declared that white privilege is a fact and that white people are never going to be discriminated against because of their race. Sarpong who is the daughter of migrants from poverty-stricken Ghana said during an interview with the Telegraph that “There is unfairness baked into our system.” The interview is about her made-up position as head of diversity in the publicly-funded network.

“I don’t for a single second say that all white people are privileged. Of course not. But there are benefits even if you come from a low income and you’re white. You’re never judged on your race,” Sarpong said.

That is not the case with the BBC which usually advertises positions for internships that pay better than full-time minimum wage jobs that are not open to white men. Sarpong is just echoing the belief being espoused by some activists that racism towards white people isn’t real and that racism can only be perpetrated by someone from a position of power.

Sarpong is being paid a large sum from the taxpayers’ money to work three times a week to think of ways to make BBC programs even more diverse. Some argue that minorities are already overrepresented in TV shows.

“And I think, actually, the minute many white people understand that they stand up and say, ‘My God, I never knew. I want to be part of the solution,” she added.

Sarpong has also written a book about white privilege.