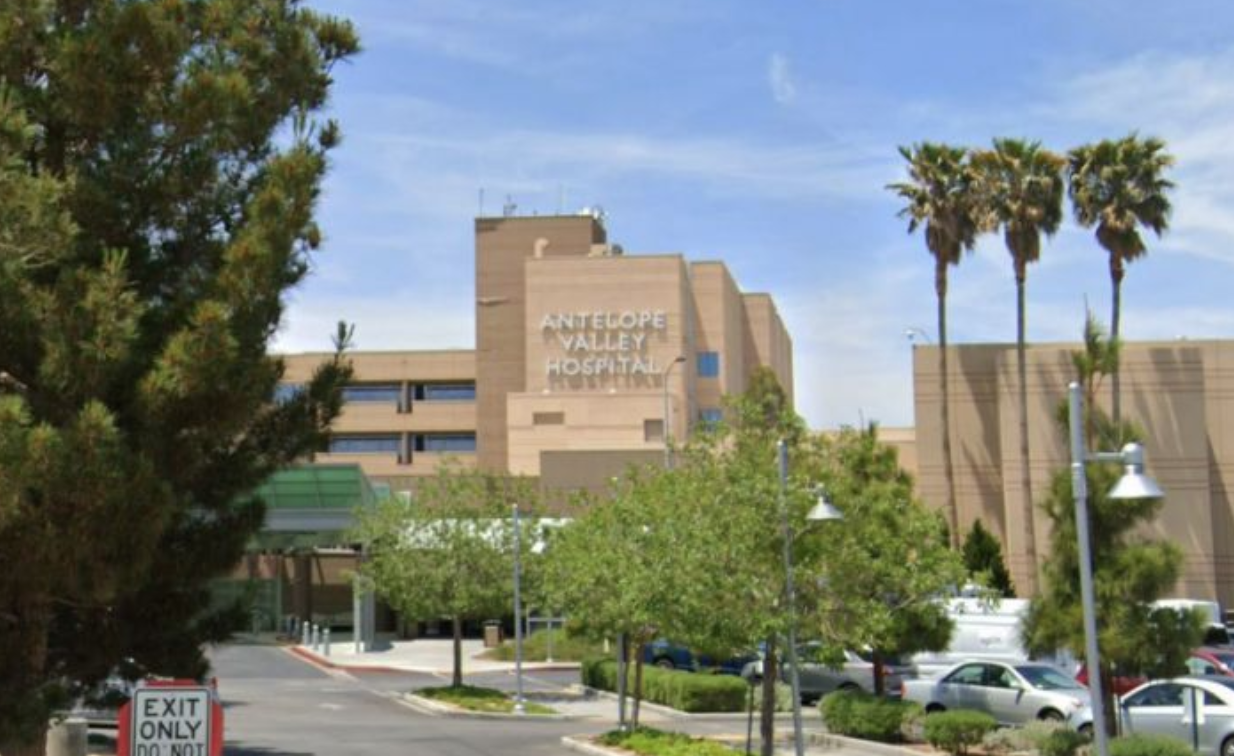 An 82-year-old COVID-19 patient was beaten to death inside a hospital by another patient allegedly for praying. The incident happened inside the Antelope Valley Hospital in Lancaster, California. “The victim, an 82-year-old Latino man, was being treated for a COVID-19 infection in a two-person room with suspect Jesse Martinez,” according to the Los Angeles Times.

The Los Angeles County Sheriff’s Department said in a statement that the homicide took place in the morning of December 16. “The suspect became upset when the victim started to pray. He then struck the victim with an oxygen tank. The victim succumbed to his injuries and was pronounced deceased on December 18, 2020, at approximately 10:20 a.m. The victim and suspect did not know each other. The suspect, 37-year-old Jesse Martinez, was arrested and charged with murder, a hate crime enhancement, and elder abuse. His bail is set at $1,000,000. He is set to appear in Antelope Valley Court December 28, 2020,” according to the statement.

Hospital officials have declined to issue a statement as the investigation is still ongoing. This is clearly a hate crime as the elderly person was killed in the middle of prayer. Leftists have been stepping up their attacks on religions and religious people recently, but they have targeted Christians more so.

California is struggling right now to keep up with the number of new cases of COVID-19. The state is fast becoming the country’s epicenter of the crisis. The number of COVID-19 hospitalizations has increased by 21% from last week. Los Angeles County, which is where Lancaster can be found is now responsible for a third of the state’s cases.

The situation is stressing out a lot of people. It’s not just those who are testing positive who are being affected. A lot of people are facing economic hardships because of the lockdown orders. State officials are not doing anything much to help ordinary residents.