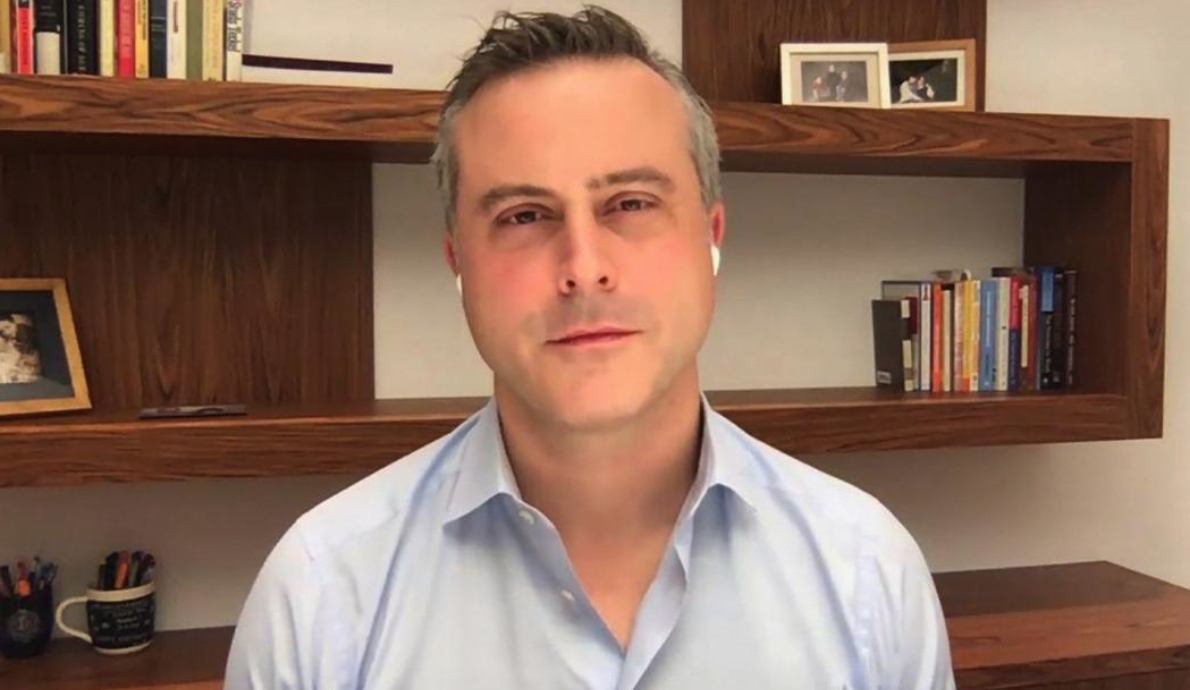 The CEO of Dominion Voting Systems John Poulos threatened President Donald Trump’s campaign with legal action on Thursday after statements about irregularities in the last election. Poulos said that the lawsuit that they might file will be against several individuals who have been speaking about the alleged irregularities in the last election. He said that it will probably include Sidney Powell and maybe even the President himself.

This threat is the latest attempt to silence the discussion regarding the irregularities of the last election. This proves that the Dominion Voting Systems is working with the Democrats. “Several different actors have been promoting lies and amplifying those lies, as I said, on various media platforms, since Election Day. And many Americans across the country have been listening to this, repeatedly, and it’s causing serious doubts with their election systems, which in our opinion, is the exact intent of these actors,” Poulos said during an interview with CNN.

“And they have refused to testify under oath and to bring these matters in front of a court. In fact, to my knowledge, I am the only one that has testified under oath on any of these matters. So, it just forced our hand. So, we fully expect that none of them will be retracting their statements, so it forces our hand to file action,” Poulos added.

There has been plenty of reports of irregularities during the election. Doubt has also been cast on the reliability of the voting machines provided by Dominion Voting Systems.

It seems that the company is now attempting to go after everyone who is questioning the credibility of the results provided by its machines. Some believe that the company may be working in favor of Joe Biden and the Democrats.

“We will be looking into absolutely everybody that has … made and repeated and amplified false statements that have been defamatory and damaging to our company and to our election,” Poulos said during his interview.