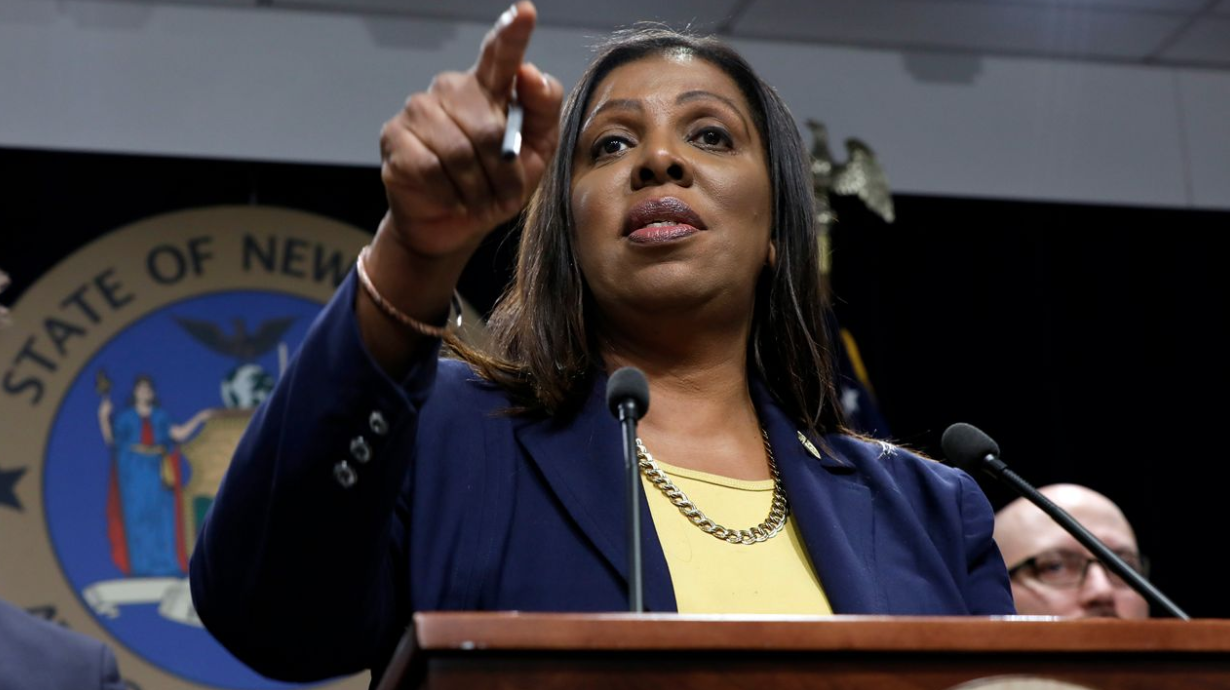 New York State Attorney General Letitia James is claiming that President Trump has committed sedition. James made the claim during an interview on SiriusXM’s “The Dean Obeidallah Show” where she said that the President meeting with former national security adviser Mike Flynn, who had been advocating for a declaration of martial law as a means of undoing the 2020 election, can be considered to be an act of sedition.

“The days of President Trump are closely coming to an end. And the reality is is that this is an act of sedition. This president is engaging in illegality, and the fact that he would even consider martial law is an affront to our values and to the Constitution. The people have spoken, and he should accept the outcome of the election, as opposed to trying to find fraud where none exists,” James said.

“He’s in the White House, and he stews on the fact that he’s a loser, and he lost this election, and unfortunately, he’s finding it hard to accept. He lost. There are Republicans in Congress who are basically validating this behavior of this president who is again closely engaging in a seditious act,” she added.

But the President is not showing any sign of giving up the fight. This is why James and other Democrats are scared of what his next move would be. They are worried that the President might call on his supporters and the military to undo the farce of the election that was held in November.

James and the other Democrats are aware that they would not be able to get the kind of support that ordinary Americans have for the President.