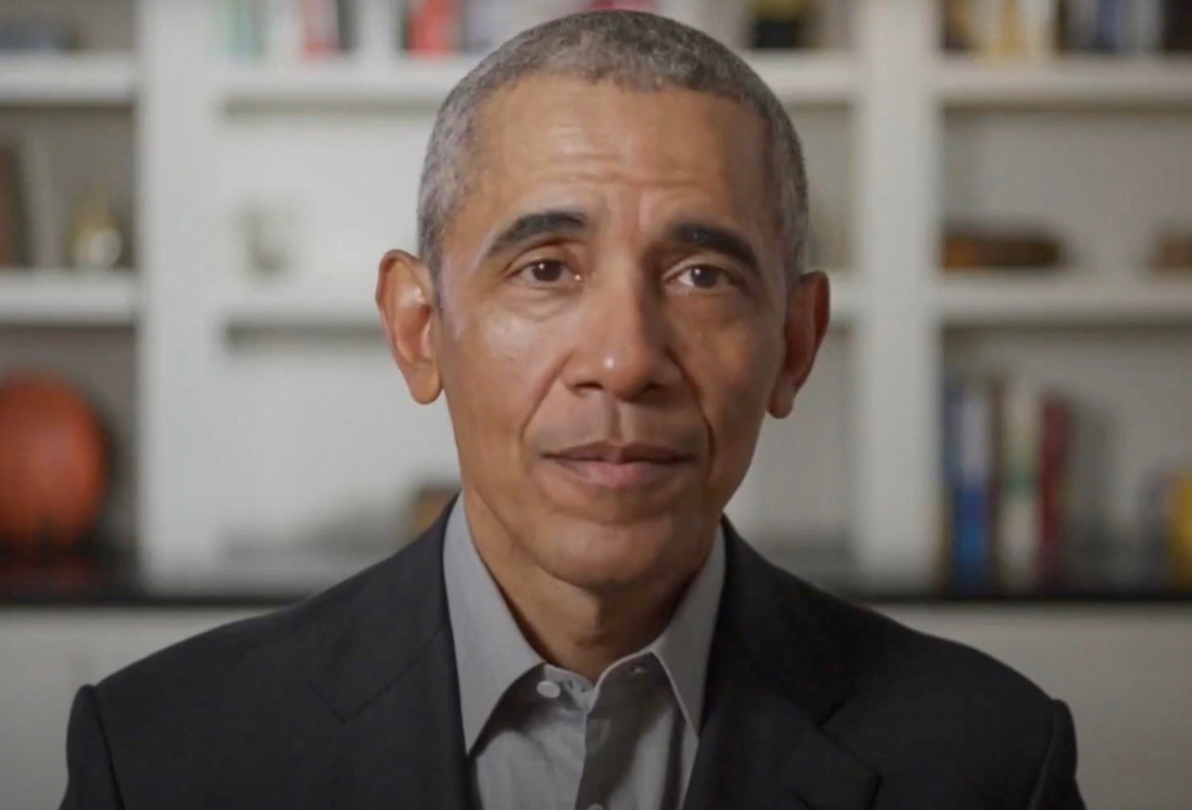 Former U.S President Barack Obama called the Republican party the “minority party” during his promotion for his new book, “A Promised Land.”

Obama appeared in an interview with comedian and anti-Trump supporter, Trevor Noah for Comedy Central. During their discussion, the former U.S. President attacks the country’s primary government system, the U.S. Senate and the Electoral College. He argued that generally, the two systems provide right-wing politicians with an unfair advantage.

The former U.S President continued by saying that most of the MAGA supporters do not live in reality. He quipped, “60 percent of the people are occupying what I would consider a more reality-based universe.” Obama also threw his support for the Black Lives Matter movement. He explained that in order for the country to succeed, each individual had to play their own respective roles. He noted that some are activists who provide a “prophetic voice” while others work as politicians to help turn those policies to reality. He then quoted poet James Baldwin, saying that the country continued to face the same issues it did 50 years ago.

The show’s host then asked Obama what he thinks about the Republican Party and its supporters. Noah went on to say that he struggled to understand how come they still believed that they had won the recent Nov. 3 elections. He even hinted that some of the Trump supporters were members of an online conspiracy group, QAnon. Before Obama could respond, Noah continued to build the argument saying that right-wing supporters were so delusional, they have become so “bombastic” in their own political beliefs.

The Democrat responded, “I think, in fact, the Republican Party is the minority party in this country. The only reason that it doesn’t look like they’re the minority party is because of structures like the U.S. Senate and the Electoral College that don’t render them the majority party.”

He then tried to relate his argument from a chapter from his book. Obama shared that when he first went to the Republican House caucus, he only saw a couple of people whom he identified as an Asian or Hispanic. The rest, Obama asserted, were predominantly white, noting that the GOP had “less work to do.” As a result, Obama claimed that they do not have to put an effort to appeal to a “broader base.”

While Obama accused the Republican Party of failing to promote diversity, the recent elections showed growing support for the GOP among people of color. In fact, President Donald Trump gained more popularity among ethnic voters than he did in 2016. Numbers show that the President earned a six percent increase among black men and a five percent increase among Hispanic women. On the other hand, Biden failed to gain more support, especially among black voters.

While Obama praised the “Defund the Police” movement, the former U.S President faced backlash after calling for a more specific language to their advocacy, in fear that they might fail to appeal to more voters.