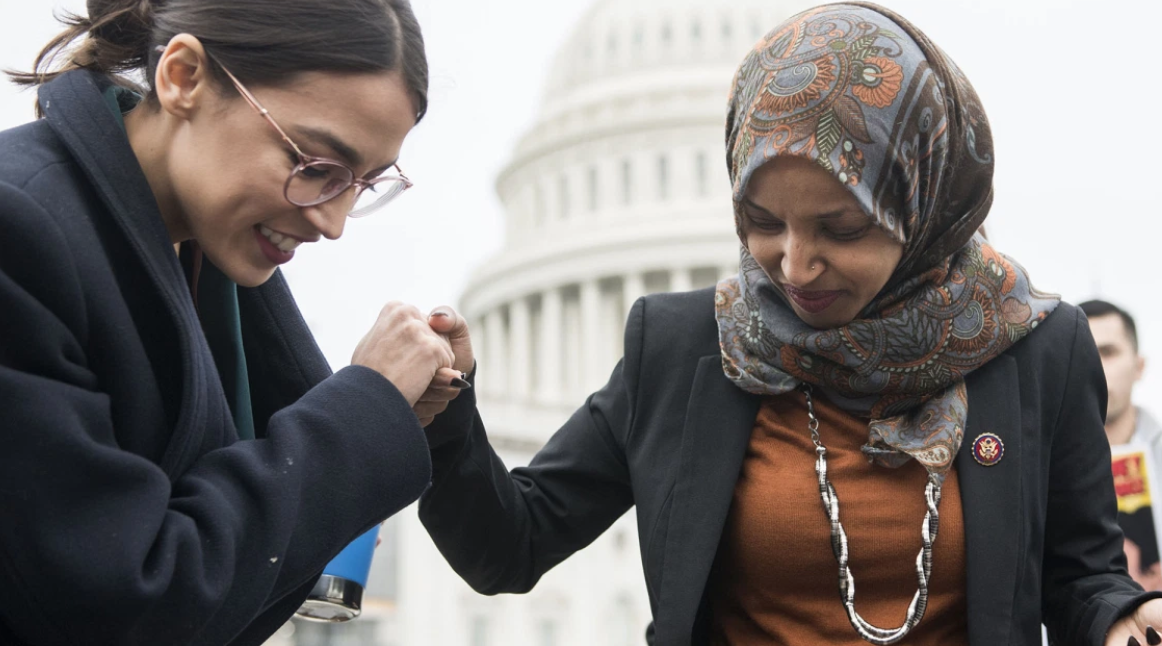 Alexandria Ocasio-Cortez, better known as AOC is taking advantage of the capitalist system even though she has claimed that it is irredeemable in the past. Together with her fellow “Squad” member Ilhan Omar, AOC urged their followers to buy merchandise from their online stores during Black Friday.

“ORGANIZE: It’s what we do. And it’s also the discount code that will get you 15% off everything in our store today,” Omar shared in a tweet.

ORGANIZE: It’s what we do. And it’s also the discount code that will get you 15% off everything in our store today ➡️ https://t.co/cskz4iOyz1 pic.twitter.com/ErBRcVGkTP

AOC also encouraged her Twitter followers to buy merchandise from her online store. She first encouraged them to buy from small businesses and to donate to grassroots organizations before asking them to buy the merchandise that she is selling online.

And lastly, if you’ve combed through all these other options - our Team AOC shop is in the process of restocking for the holiday season.https://t.co/FChYMy3UrE

All items are made in the USA and create living wage, dignified union jobs for people across the country 🇺🇸

Black Friday is arguably the most commercial of all the formal and informal holidays celebrated in the United States. It falls on the Friday after Thanksgiving and stores hold sales that are anticipated by a lot of people. Long lines form up in front of stores made up of people who are eager to take advantage of the reduced prices.

This just shows the hypocrisy of the members of the so-called “Squad” who have regularly criticized and belittled the American way of life, in which capitalism plays a big part. Back in March of 2019, AOC said that capitalism was “irredeemable.”

“Capitalism is an ideology of capital — the most important thing is the concentration of capital and to seek and maximize profit,” she said. AOC claims to have a degree in economics.