Don Lemon to Republicans: “You are Being Played for Suckers” 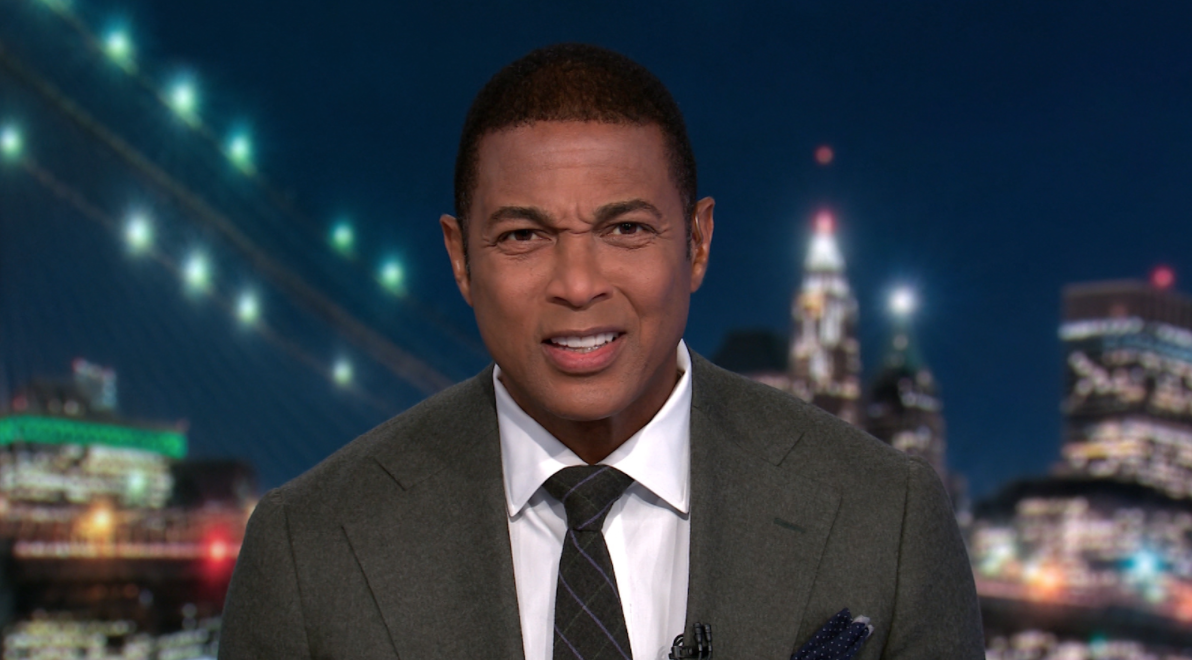 On Wednesday, outspoken Trump critic, and CNN anchor, Don Lemon criticized Republican supporters who continued to doubt the integrity of the 2020 elections, stating that they are only being “played” around.

The left-wing host said that people are still oblivious to President Donald Trump’s constant “lies” on the allegations that the Democratic Party had committed widespread election fraud. Lemon claimed that while he does not want to talk down to people, he shared that Americans who continued to believe that the results of the 2020 elections were rigged despite the lack of evidence are only being “played” by Trump and the rest of the conservative media. “They are playing you for suckers because it is not the truth,” the host said.

He continued by giving people a wake-up call saying that Democrats are not looking down at “people like you.” Rather, all they want is to help and to come together to build a better country. Lemon claimed that as long as Republican supporters continued to deny the reality of Trump’s loss, they cannot come together and move forward. Instead, the host believed that Americans would still continue to be on a “misinformation loop.”

Finally, Lemon tried to act as a hero, saying that his role is to inform Americans by telling them the truth. “Wake up please,” the host said. He concluded that Trump is running out of “roads” to overturn the election results, and had instead resorted to bitter “Hail Mary recounts.”

Over the course of the entire Trump administration, Lemon stood vocal on his disdain against the President. Earlier this month, he also called the Commander-in-Chief for his apparent “selfishness.” Lemon made the comment after former Vice-President Joe Biden issued a speech on behalf of the election results. The host even claimed that he was relieved from the severe trauma that he had for the past four years.

Later that day, he also wrote another social media post in which he claimed that as a journalist, he and his colleagues had a lot of difficulties to cover what he believed as a dark part of “American history.” He added that their fears are now over and that they can finally move into the “light.”

I don’t dare speak fir my colleagues, but I can’t tell you how difficult it’s been as a journalist to cover this dark part of our history. Let’s hope the attacks on journalists, journalism and EVERYONE end. Time to move into the light. #america

While Lemon continued to preach about Trump’s alleged misinformation campaign, the CNN host made grave accusations that the President is supporting white supremacists when he referred to them as “very fine people.” Lemon had since issued an apology for his comments. Unfortunately, other Democratic supporters picked up on his claim and had since used it against the President.