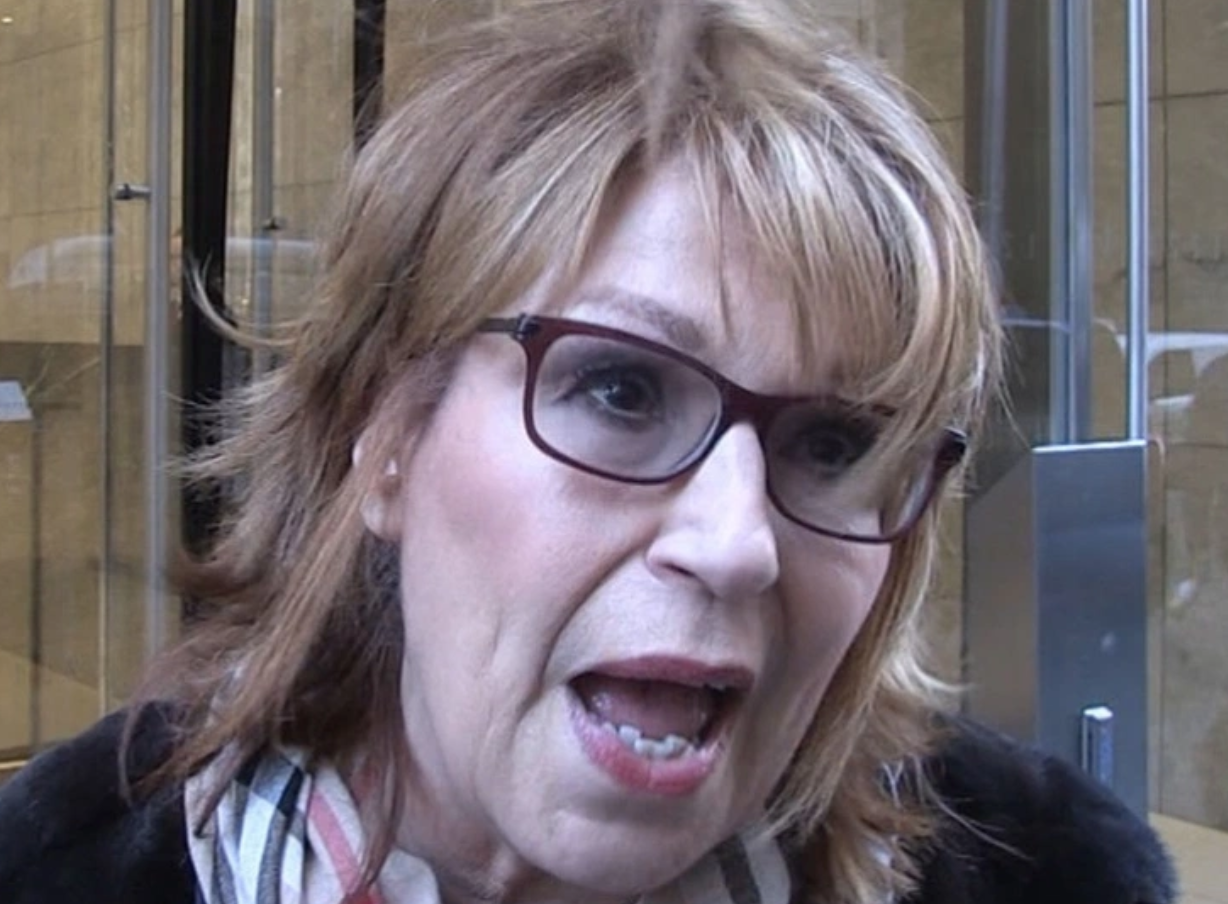 Joy Behar claimed that the only way the GOP can win the two Senate races in Georgia is by cheating. She made the statement during the Tuesday broadcast of her show, “The View.” They were discussing a claim made by Georgia Secretary of State Brad Raffensperger that Sen. Lindsey Graham implied that he should “look hard and see how many ballots you could throw out.” Graham was allegedly referring to the recount.

“It’s unbelievable. I don’t even understand why he would be motivated to do that. It was after election day. Everyone knows that Georgia’s close, but it’s going to go to Biden. This number of votes he was talking about would not change that. What can we deduce from this?” Behar said.

“Lindsey Graham — Trump has something on him, some leverage because he’s constantly talking about trying to help Trump. I do believe that Trump probably told him to do it because it serves his ego to hear he didn’t get that many votes. He got this many votes. Also, maybe Lindsey Graham wants to be in the election of 2024. I don’t know what he’s up to Lindsey Graham. If someone has fallen from grace harder than him, I really don’t know who that person is,” the host added.

As usual, her claims are not substantiated by any solid proof. She offers no evidence to back up her claim, and she fully expects that everyone will take her word for it.