Amazon Wants Alexa To Guess What You Want 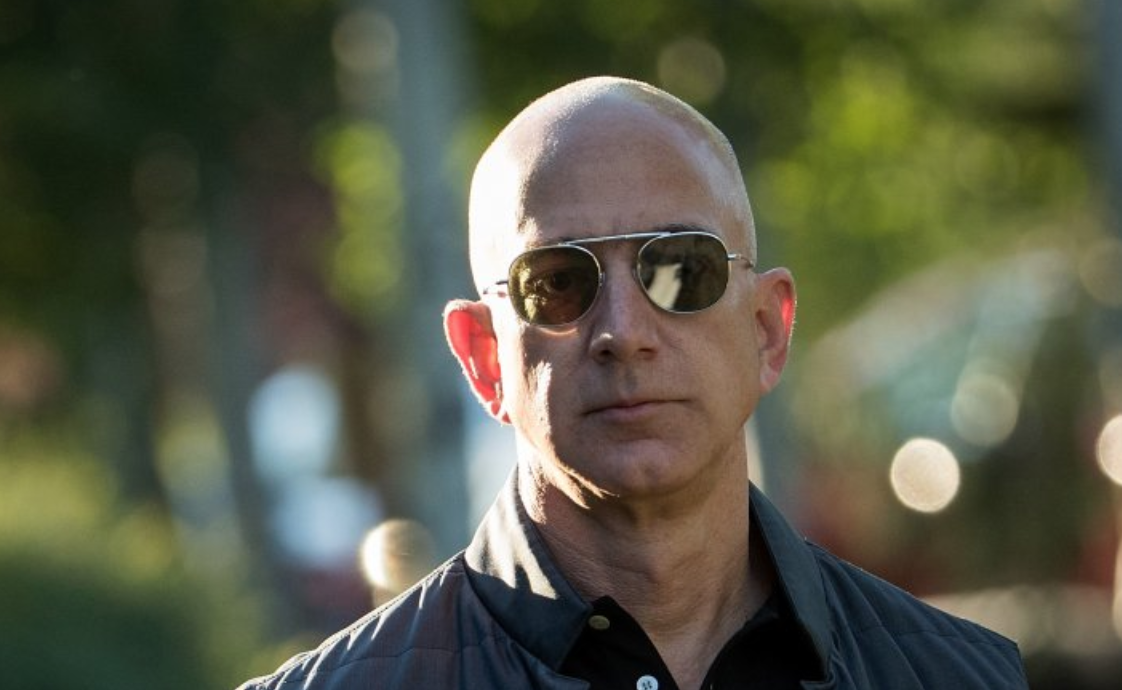 Big Tech is starting to use artificial intelligence technology to control the lives of ordinary people at an increasing rate. The latest development sees Amazon’s Alexa being developed to the point where it can predict what people want even before they ask. Engineers at the tech giant are reportedly working on the technology to predict people’s desires and needs.

According to a report, the aim is to change the Alexa home assistant algorithm so that the device can predict what a person needs and act on resolving that desire even before that person verbalizes that desire. Anjishnu Kumar and Anand Rathi, two Alexa engineers, explained what they are trying to achieve in a blog post.

“Now, we’re taking another step towards natural interaction with a capability that lets Alexa infer customers’ latent goals – goals that are implicit in customer requests but not directly expressed,” the two engineers explained.

In reality, Alexa requires multiple algorithms to achieve that level of complexity, but they are getting there. It has not been easy to achieve their goals. They explained some of the issues they faced. “Our early experiments showed that not all dialogue contexts are well suited to latent-goal discovery,” they said. “When a customer asked for ‘recipes for chicken,’ for instance, one of our initial prototypes would incorrectly follow up by asking, ‘Do you want me to play chicken sounds?’”

If they are able to achieve their goal and make Alexa capable of predicting what users will say or guess what users want is a scary development. It will give too much power to Amazon, which is already too large. Giving it access to even more information can be a dangerous step. Big tech companies have already shown that they can influence politics in the last presidential election. Giving them more access to information is just empowering them even more.