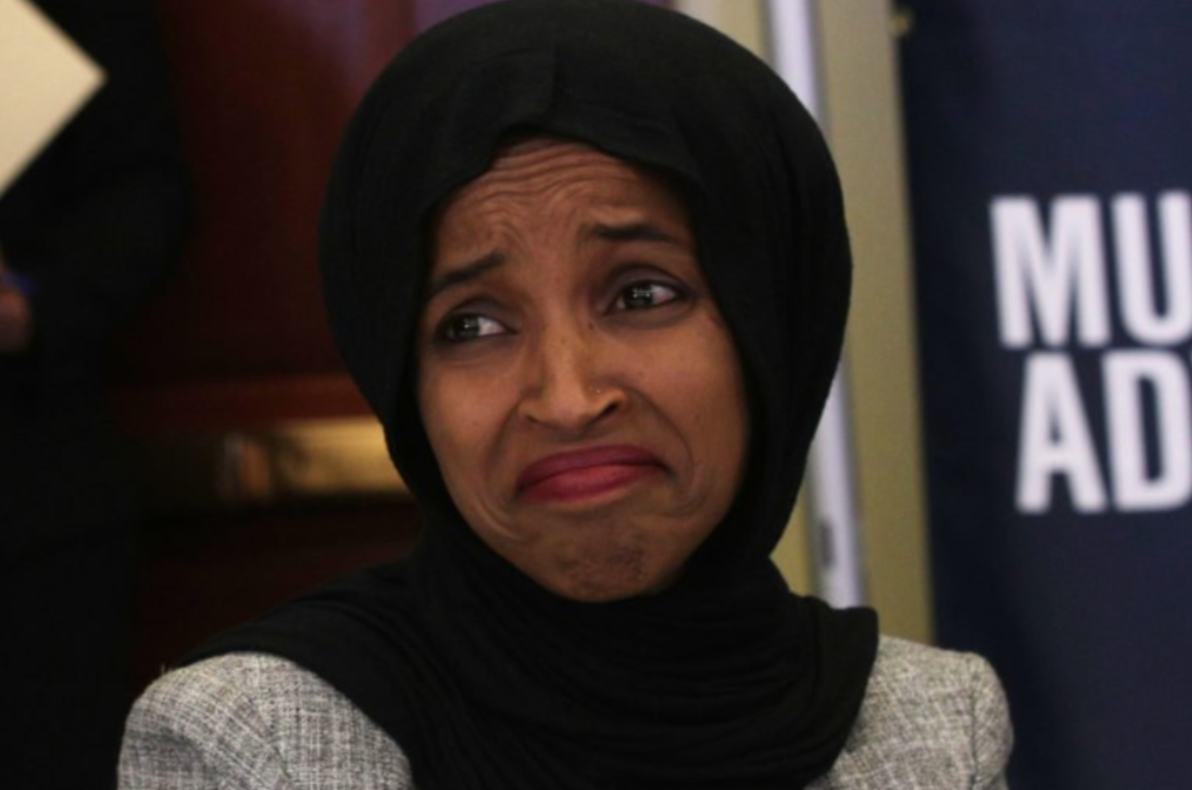 In the discussion, Capeheart likened Trump to a bully and asked Omar how she was able to stand up against him. The left-wing journalist questioned how the Democrat must have felt like when a United States President personally attacked her.

Omar responded that on a “personal level,” she had gotten used to standing up with bullies in her life. The controversial lawmaker even cited that as far as she is concerned, Trump’s comments failed to leave a huge impact on her, except when her children are being exposed to it. Then, Omar went in to bully Trump. “It didn’t really matter where he was, multiple times in a day, as he had held his Klan rallies throughout the country,” Omar said. The lawmaker obviously relieved the Democratic propaganda, which accuses Trump of being a “white supremacist” and even making a brief reference to the infamous “Ku Klux Klan.”

While Omar had made critical statements against the administration, she also held numerous controversies, including her anti-Semitic remarks in which she suggested that politicians are paid to support Israel.

The radical Democrat was also accused of bigamy following an FBI investigation in which authorities claimed that Omar married her own brother to obtain a green card visa.

In addition, AP news reported that the Democrat also decided to cut ties with her husband, political consultant Tim Mynett’s firm, following allegations that she was funneling funds from her campaign donations to Mynett’s election firm. The reports came out in March after the Federal Election Commission received a complaint that Omar had paid for her husband’s personal travels. Omar had since denied the allegations, stating that Mynett did not even make a profit out of Omar’s campaign.

The lawmaker’s withdrawal is a significant loss for the E Street Group, especially since Omar had paid a whopping $1.1 million to Mynett’s firm for consulting and advertising services within the third quarter of 2020 alone. Just like her fellow “squad members,” Omar also won her re-election bid against her Republican challenger Lacy Johnson for the 5th District of Minnesota.