Obama Says Biden Should Be Given A Chance 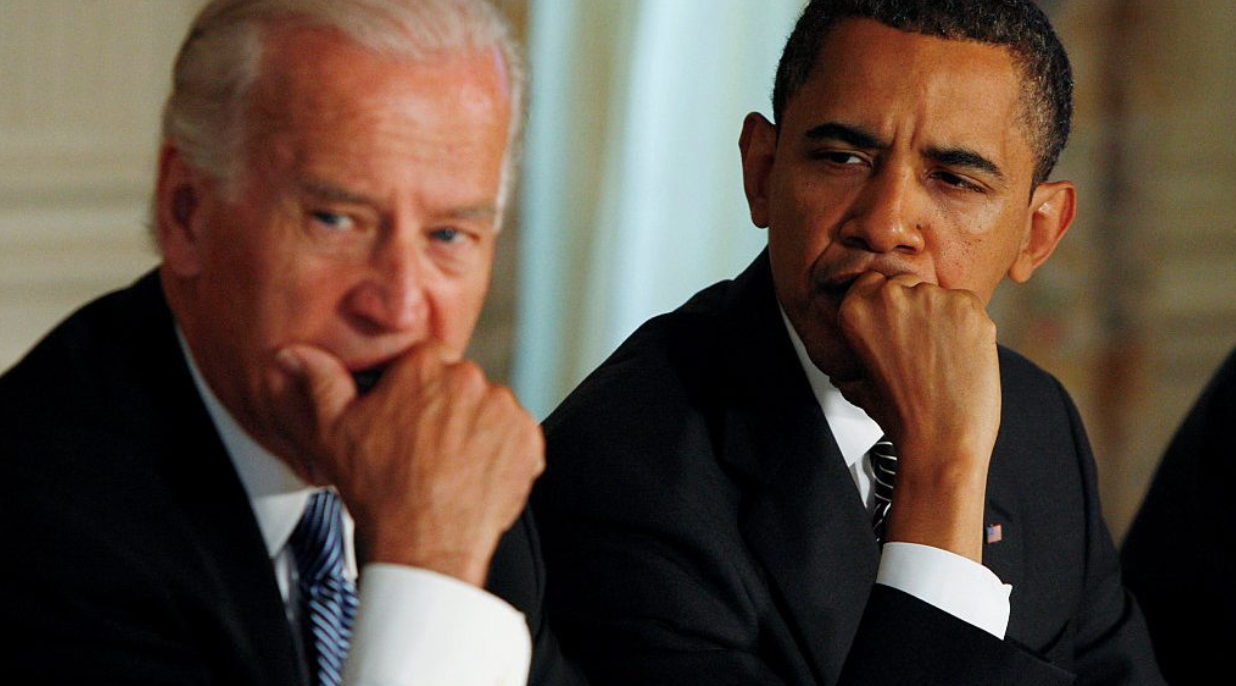 Obama congratulated his former vice president on Saturday, joining mainstream media who have declared Joe Biden as the president-elect even if he has not been officially proclaimed as such and even after numerous accusations of electoral fraud from the Trump campaign. He also said that Biden should be given a chance since he has the interest of all Americans at heart.

“I know he’ll do the job with the best interests of every American at heart, whether or not he had their vote,” Obama said in a statement. “So I encourage every American to give him a chance and lend him your support.”

The former president admitted that the results of the last election showed that the country was deeply divided but it should be Biden and Harris that should lead the country back to unification. “We’re fortunate that Joe’s got what it takes to be President and already carries himself that way,” he said.

Congratulations to my friends, @JoeBiden and @KamalaHarris — our next President and Vice President of the United States. pic.twitter.com/febgqxUi1y

Obama makes no mention of the fact that it was the Democrats and progressives who divided the country. Throughout the four years of President Trump’s presidency, they have accused him of all sorts of crimes without offering any proof. They have demonized Trump supporters too. Now they’re asking for reconciliation and for Biden to be given a chance.

Biden deserves to get the same kind of treatment that Trump got. In Biden’s case, there is plenty of proof that he is actually corrupt.

Obama is begging that Bien be given a chance but that was something that they never did for President Trump. He actively used government resources to spy on the Trump campaign. Even before he started, the Democrats were actively working against him and were planning on undermining his administration already. Now Obama and the Democrats are calling to give Biden a chance, the hypocrisy is palpable.

The Republicans should do everything that they can to do the same thing to Biden should he get into the White House. They should fight tooth and nail against Biden’s policies and they should work actively to have him impeached. The difference between having him impeached and that with Trump is there are really grounds for it.