AOC Doubles Down On Her Support For Defunding The Policy 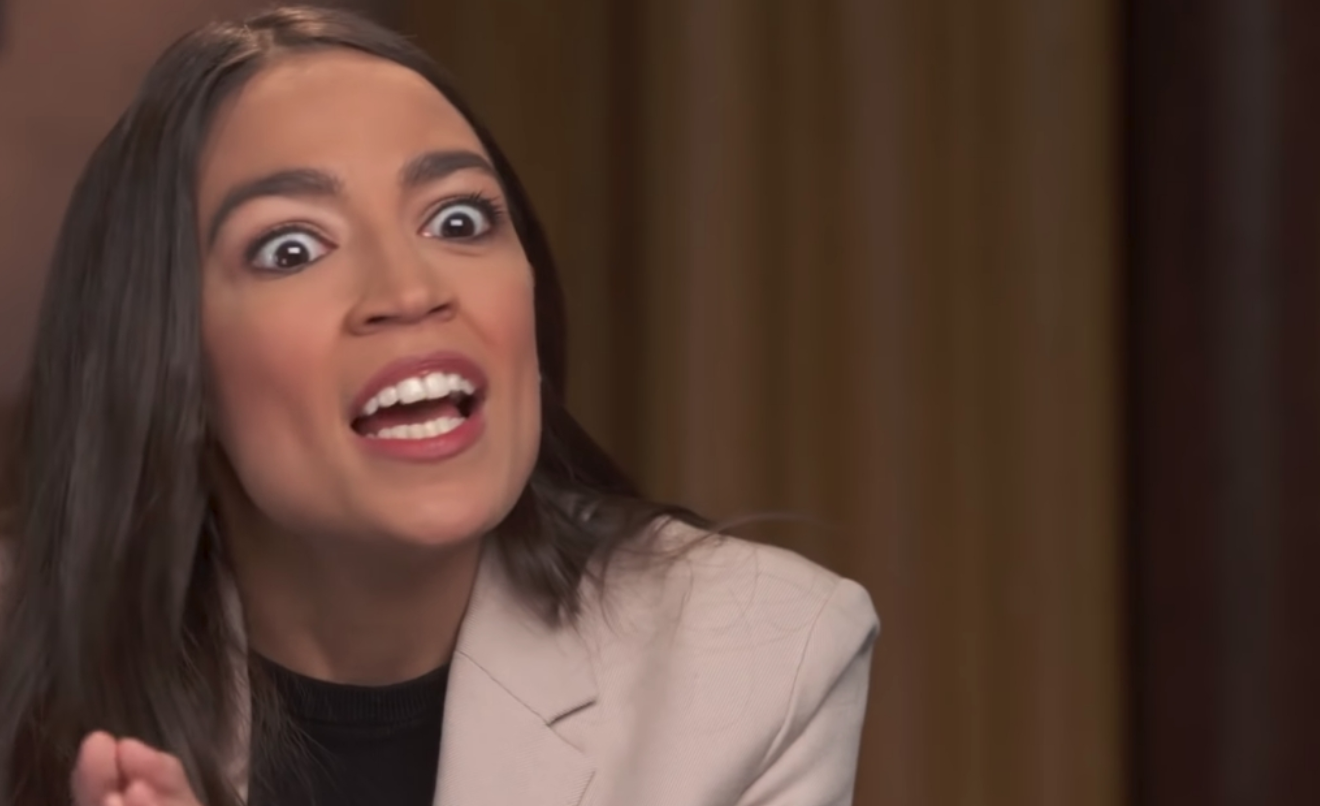 Alexandria Ocasio-Cortez doubles down on her support for the calls to defund the police after several Democrats blamed the slogan and other crazy policies that have been pushed by the far-left wing of the party for their poor performance during the last election. Leaders of the party have complained that two issues closely associated with AOC like the defunding of the police and socialism caused the losses of the party.

AOC defended her position during an online town hall meeting. A student asked her what “defund the police” means. She said that she believes that too much money is going into funding police when other preventive measures can be used to lower criminality.

“I believe the path toward justice is a long arc. Safety is not just an officer with a badge and a gun,” AOC said. “Our (police budget) is too high,” she added and then mentioned that NYPD has a $6 billion budget.

She also claimed that her constituents are complaining that too many people are getting killed by police violence. She did not offer any statistics or numbers that can backup her claim. Her claim of listening to her constituents is a lie since she has been accused of not spending her time in her district. While the people in her district had to endure the lockdowns in place, she is having an easy time in her expensive Washington, DC apartment.

Another reason why a lot of Americans rejected the Democrats in the last election is because of their increasing association with socialism. AOC and her other progressives are being open about their ideologies and they are no longer hiding the fact that they are socialists and that they reject the American system and American way of life.

AOC, Ilhan Omar, and the rest of the Squad are not hiding the fact that they hate America and that they have contempt for white Americans. They are in Congress to undermine the American system.