Sanders And Warren To Be Locked Out Of Possible Biden Cabinet 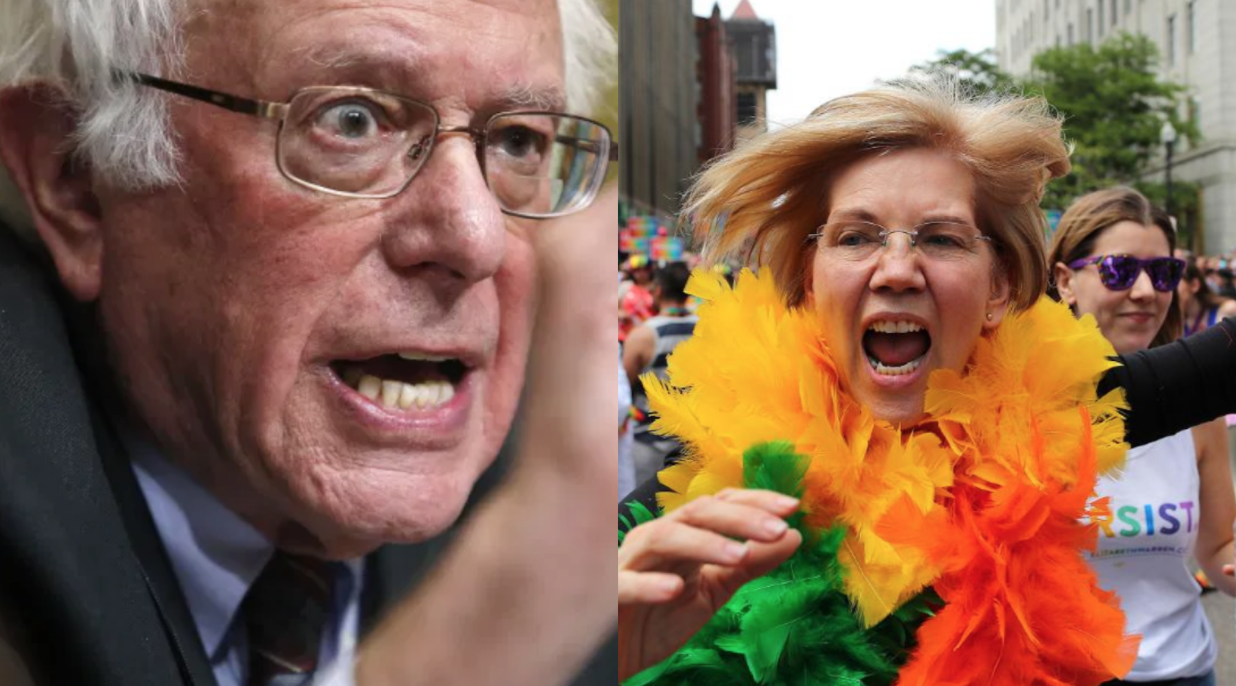 According to reports, both Bernie Sanders and Elizabeth Warren have been blocked from serving in a possible Joe Biden cabinet. This comes after major disappointments with the performance of the Democrats in the last election.

The two sides of the Democrat party are blaming each other for their poor performance. The left-wing side of the party is saying that the progressive programs of the Democrats are not strong enough. The centrists however are claiming that the far-left proposals by the other side of the party have scared away voters. What’s clear is that the democrat party has underperformed as there are claims of a blue-wave that would sweep the country.

Now, there are other indicators that there would be further split within the party as reports indicate that Bernie Sanders and Elizabeth Warren, two of the most left-wing candidates for the Democrat party nomination are reportedly being frozen out of a possible Biden campaign.

“The Biden administration has to be a lot more sensitive of where you come from if you’re looking at members of Congress,” said Gerry Connolly, the representative for Virginia’s 11th congressional district. “We cannot afford to put any seats in jeopardy,” he added.

Warren too would be kept out of a major office in a possible cabinet because she has copied most of Sanders’ policies to pander to progressives.

But all of these are still on paper since Biden has not won yet despite what the mainstream media is saying. President Trump still has a chance of getting reelected.