Obama Suggests He Picked Biden Because He’s ‘White and Older’ 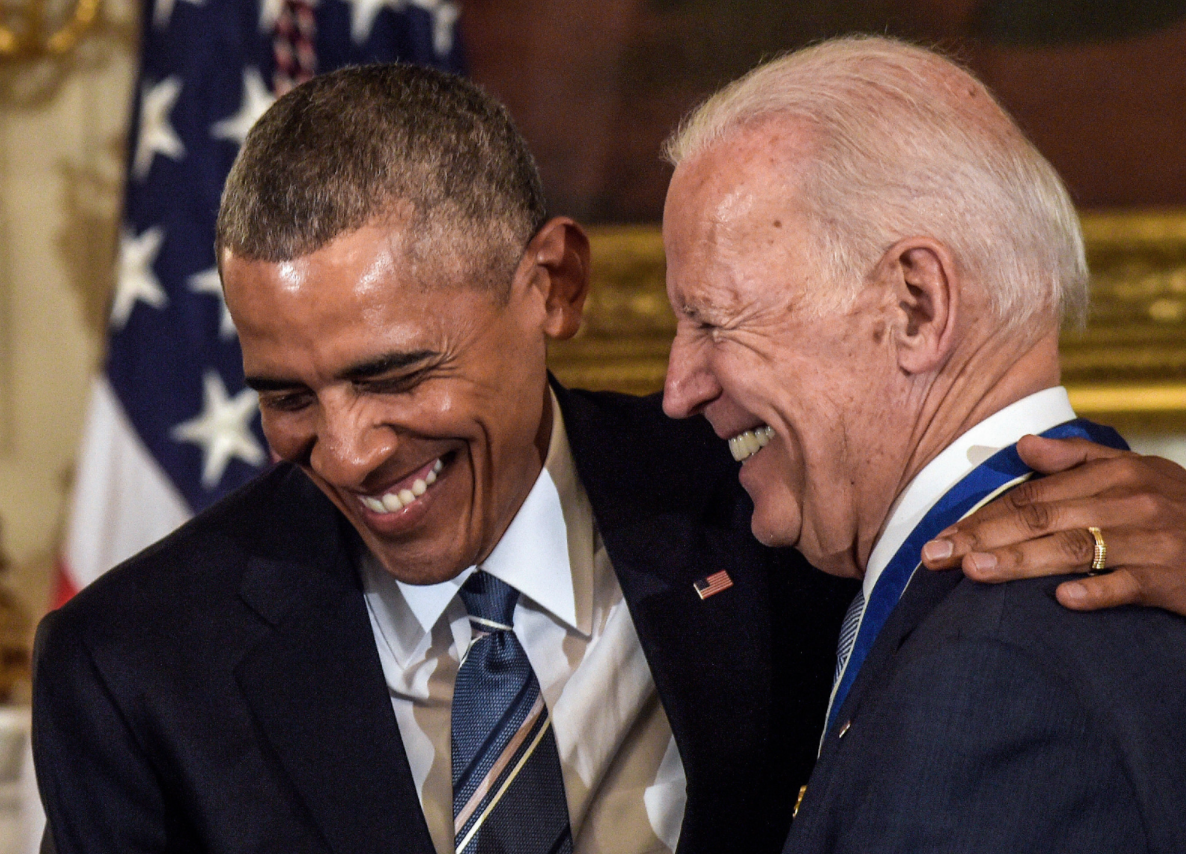 In his new memoir that was obtained by CNN, former President Barack Obama suggested that he picked his close friend and former admin official Vice President, Joe Biden as the Democratic presidential nominee simply because he is older and white.

The former President wrote that aside from Biden’s lengthy experience in the Senate he believed that “the president didn’t inflame the Republican base in quite the same way that any appearance of cooperation with (Black, Muslim socialist) Obama was bound to do.” He also added that Biden is also eager to step in as President if something would have happened to him.

The former President explained that being the first African-American President, he felt that he had stirred a sense of “deep-seated panic” and caused disruption in the White House. In fact, he stated that his very presence triggered “‘racial anxiety” especially among Americans who are not yet ready to have a black president.

Obama also blasted President Donald Trump by saying that the President had “peddled” wrongful and baseless accusations against him, such as assumptions that he was not born in the U.S, and thus should not be considered as a “legitimate president.” Obama also criticized other key Republican figures such as Senate Majority Leader Mitch McConnell and former House Speaker John Boehner. The Democrat said that there is not much difference between Trump, McConnell, and Boehner. The only difference that he could have probably pointed out is that Trump loved the media attention.

In another report from The Atlantic, the former President also took a shot against the Trump administration and how they have handled the economic, political, and health crises that have plagued America. The former President wrote that after he did not expect how the current crisis would unfold, He went on to say that aside from the massive economic crisis which had left businesses closed down and millions more without a job, Americans are faced with a coronavirus pandemic that took more than 200,000 lives.

Moreover, Obama said that aside from that, thousands of Americans have also stormed into the streets to protest the death of George Floyd, an African-American man who died under police custody. He believed that the protest represents the two contrasting sides of America, what it is, and what it should be. He also claimed that the incident has a far-reaching impact on American society, and continued to perpetuate a sense of division, anger, and mistrust among the people.

This is not the first time that Obama has taken a swipe at the Trump administration. In his interview with CBS News, the former President stood firm in his belief that Biden won the 2020 Presidential elections. Responding to Trump’s allegation of election and voter fraud among key swing states, Obama said that such allegations will only undermine Democracy. He also blasted other Republican politicians, adding that he was troubled by the fact that they had gone along with the President’s accusation.

However, while Obama had repeatedly criticized Trump, he also took credit for the unprecedented economic growth that the country had experienced under the present administration. In fact, Obama claimed that his administration had established the nation’s strong economy and that the Trump administration is only reaping its benefits.