NYT Tells Democrats to Move and Register in Georgia 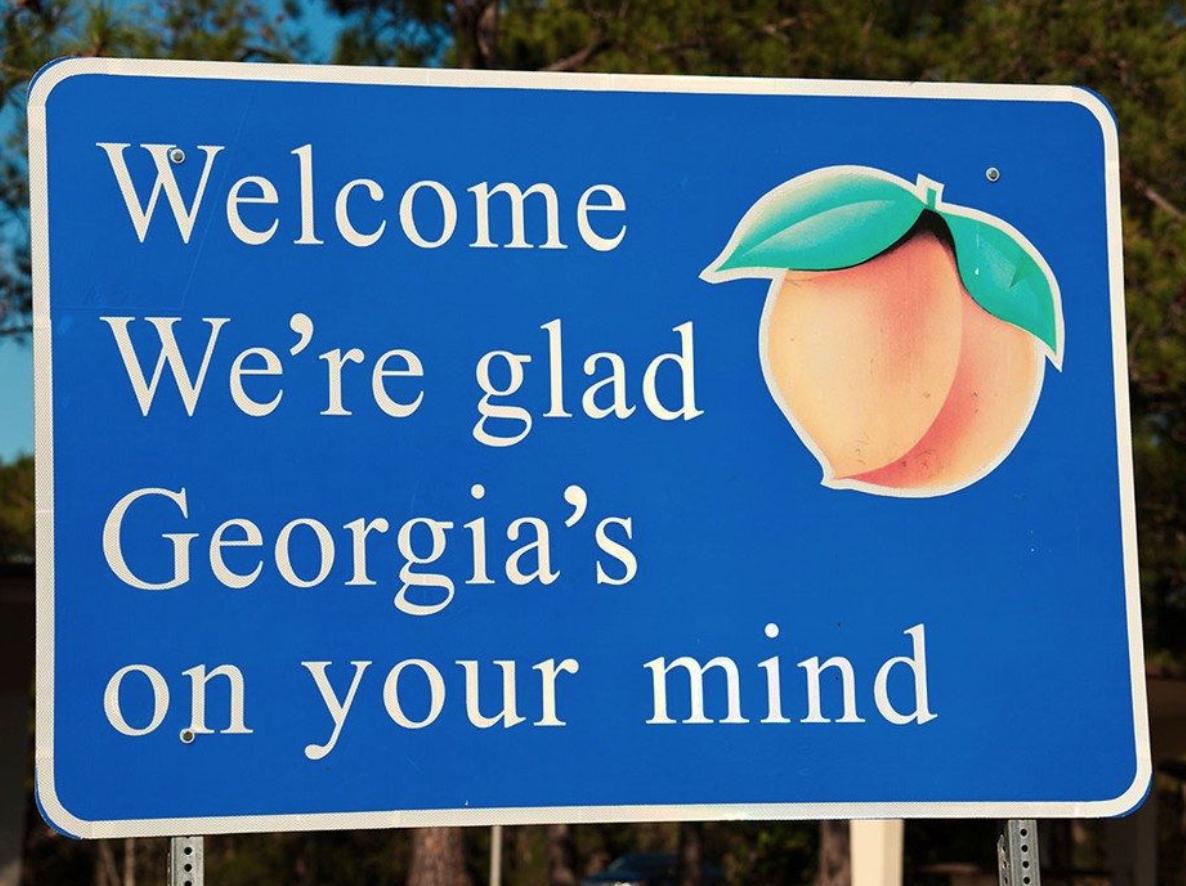 In a media appearance for left-wing media outlet CNN, New York Times columnist Thomas Friedman instructed Democrats to move and register to Georgia so they could vote for the run-off races.

In their discussion with host Chris Cuomo for the “Cuomo Prime Time”, Friedman was asked whether he thinks that President Donald Trump will run for another re-election bid. However, it seemed that Friedman did not directly answer Cuomo’s question on Trump’s plan to run for another second term.

Instead, the columnist redirected his focus on Senate Majority leader, Mitch McConnell and the upcoming runoff election in January. He went on to say that while the concept of a bipartisan government would have been a good idea, people such as McConnell, would most likely “scalp” the government. He continued by saying that the Senate Majority leader would most likely do what he had done in the previous Obama administration. With this, Friedman suggested, “I hope everybody moves to Georgia, you know, in the next month or two, registers to vote, and votes for these two Democratic senators.”

Moreover, Friedman also encouraged Americans not to vote for the two Republican Senators David Perdue and Kelly Loeffler. The columnist also claimed that currently, Loeffler is under investigation for deliberately selling stocks before the economy tanked during the height of the coronavirus pandemic.

While the Democrats continued to smear black propaganda against GOP politicians, the National Republican Senatorial Committee (NRSC) had placed considerable effort to win the run-off elections and ensure that the Republican Party would maintain the majority of the House. In fact, the NRSC has already sent a number of its staffers and officials to launch a campaign in Georgia.

In addition, the Republican Party had also made huge investments to adopt new online campaign strategies such as in communication, field, and digital operations. In a statement by NRSC communications director Jesse Hunt, he claimed that their campaign operations had remained unprecedented and will remain their key to winning the elections in Georgia. Overall, the Republican Party was able to pool in a whopping $32 million in fundraising over the past six days.

Despite their plans to take over the majority in Congress, Democrats continued to face numerous obstacles, especially since Republicans were able to secure 50 seats, while the Dems held a 48 seat following the 2020 general elections. If both parties earned a 50-50 seat, it would be up to Democrat and Vice-President-elect, Kamala Harris to make the tie-breaking vote, which she would most likely cast in favor of her own party.