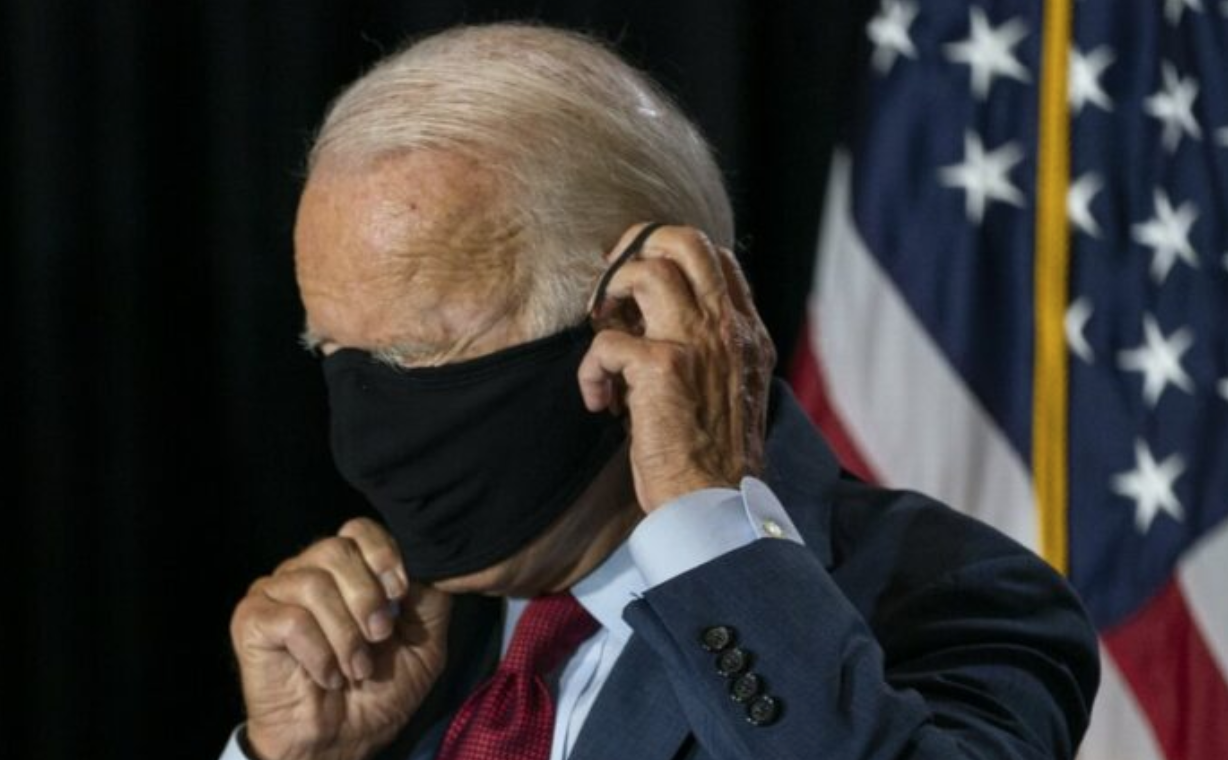 After spending millions to support Joe Biden and unseat President Donald Trump, Wall Street and banks are now getting what they have paid for. According to reports, Wall Street insiders and bankers are getting key positions in the Biden transition team. Joe Biden has already formed a transition team even though he has not won officially and President Donald Trump has not conceded.

There are also plenty of claims of electoral fraud which is fueling the efforts of the Trump camp to launch protests and make sure that the votes in some of the swing states are recounted. The media and the social media allies have done everything that they can to ensure a Biden victory by declaring Biden to be the winner and by censoring the reports of election fraud.

The New York Times reported that Biden’s transition team now includes former Wall Street employees and individuals with close connections to Wall Street. The big banks who were major donors to the Biden campaign are connected to some of the members of the said transition team.

According to the New York Times, “Commerce Department: The review team is led by Geovette Washington of the University of Pittsburgh, who previously served as general counsel and senior policy adviser at the Office of Management and Budget. Other members include Anna Gomez, a partner at the law firm Wiley Rein; Arun Venkataraman, who works in government relations at Visa (and was director of policy at the Commerce Department under Mr. Obama).”

Trump has sounded the alarm about Biden and his donors. Most of Biden’s donors were from Wall Street and bankers. While most of President trump’s donors and supporters are police officers, small business owners, and ordinary workers. The progressives in the Democrat Party have tried to fight back against Biden’s attempt to stack the government with Wall Street types but they have been ignored.

Hopefully, President Trump will prove to be the winner at the end when the massive electoral fraud has been proven to be true.