Biden Will Make Climate Change The Centerpiece Of His Administration 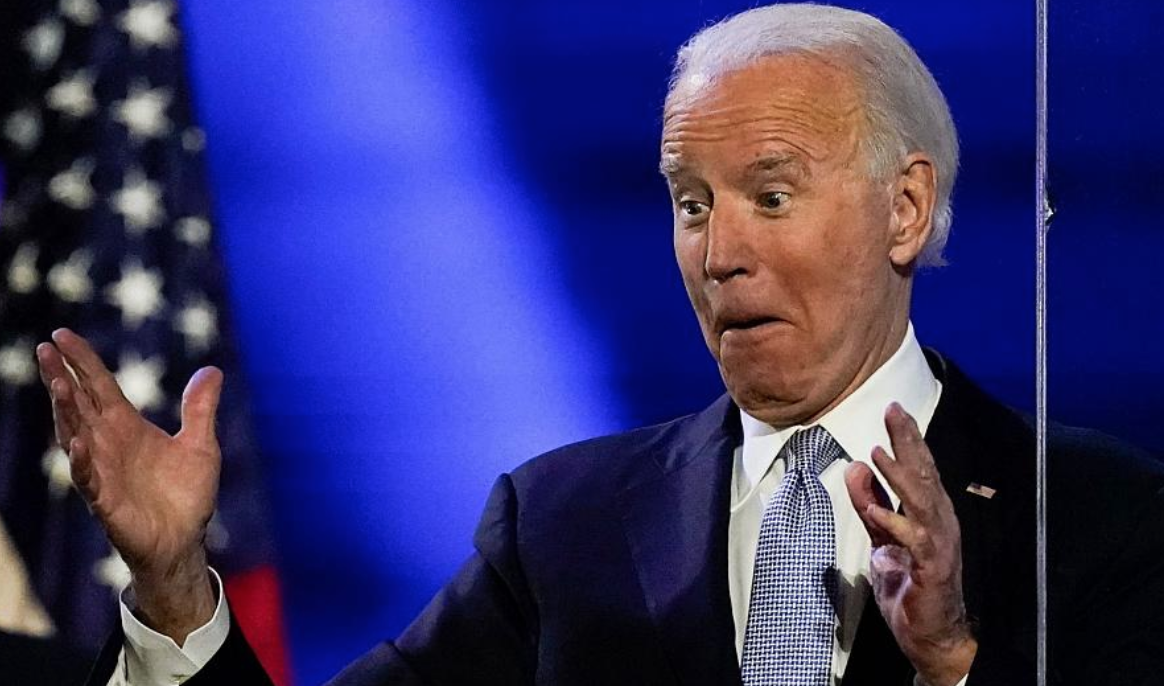 Joe Biden is said to be getting ready to make the fight against climate change the main aim of his administration. Top aides of the Democrat nominee have said that it will be consuming all levels of the federal government.

“From the very beginning of the campaign, when President-elect Biden rolled out his climate plan, he made it clear he sees this as an all-of-government agenda – domestic, economic, foreign policy,” Stef Feldman, the policy director the Biden campaign said.

Biden has promised a New Deal approach to deal with climate change during the campaign. He has reportedly created a strategy to reduce the carbon emissions of the United States. He has made those promises as a way of pandering to the far-left and progressives who are obsessed with climate change issues. The problem with making such policies is that they are likely to be futile.

So, the main aim of the Biden administration, should that ever happen would be an exercise in futility. He would be crippling the United States economy for nothing.

It is unclear yet, how Biden’s policies would look like, but his promises during the campaign can shed some light on what he might set out to accomplish. He has committed to abolishing the oil industry in the country. That alone could mean millions of jobs lost, not just in the oil industry but in others that rely on it.

Biden has also committed to adopting a 100% clean-electricity standard by 2035. This plan is highly unrealistic and it calls for all of the electricity produced in the United States by the target date to be carbon-free. It’s not likely to be achieved since 63% of all electricity being produced in the country right now comes from coal and natural gas. Phasing out those sources of power would cost a lot of money.