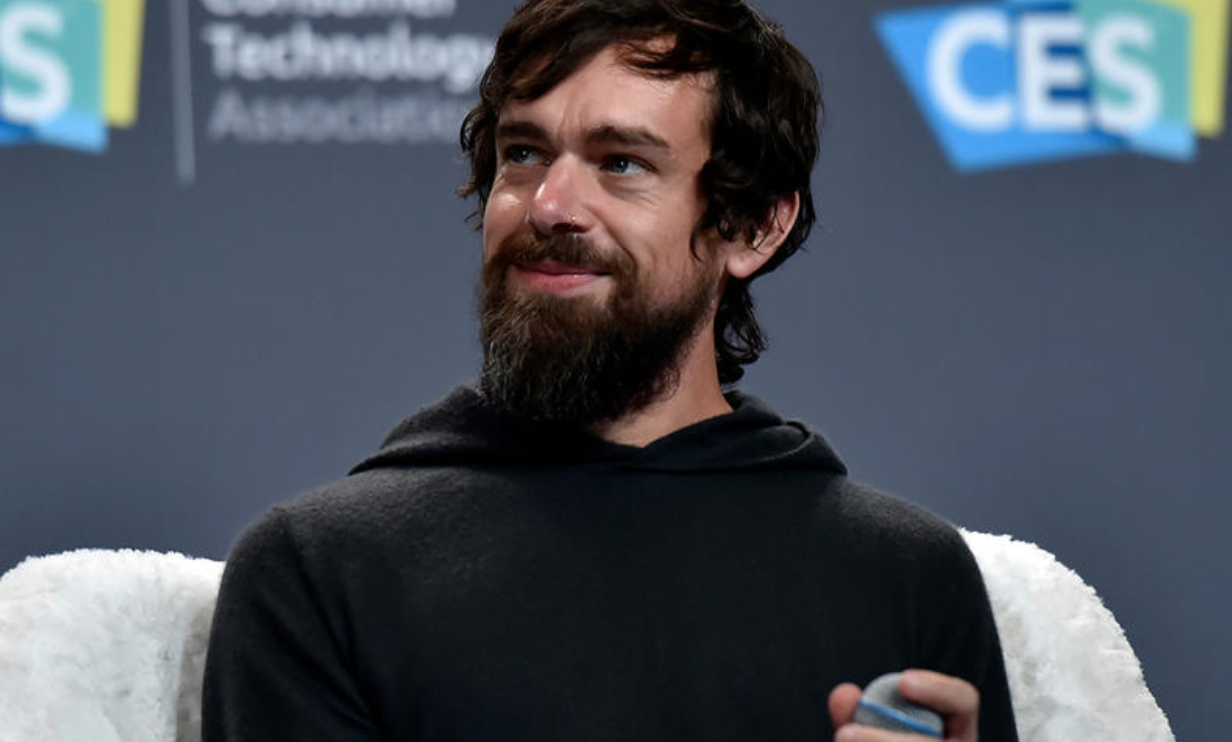 Social media giants are still out covering for Joe Biden and the Democrats. The latest episode in the attempt to cover up for what the Democrats have done to steal the elections has Twitter censoring links to the website StopTheSteal.us. This website was created to organize grassroots activities that are meant to protect the integrity of the elections. The movements it coordinates are particularly active in the states where the results of the election are disputed.

The results in some swing states are still unsure even if mainstream media has called the race for Biden. This is why the StopTheSteal.us, which helps inform the citizenry about the irregularities that happened and is still happening, is so crucial.

After the censorship of the links has been reported, Twitter claimed that the blocking was done by mistake, and they had the links reinstated. They said that the spam filter of the platform blocked the link. Anyone who tried to access the link through Twitter while it was still blocked was met with a warning that the link is unsafe.

The censorship is obviously intentional since it was the same technique that the social media giant used in censoring the New York Post story about Hunter Biden’s computer, which should have been a major controversy. But Twitter and Facebook did everything that they can to prevent the story from spreading.

As more and more evidence of irregularities during the last election emerges, platforms like Twitter are making it more difficult for Americans to ask questions. They have even gone ahead and censored the President of the United States.

Days before the actual election, Facebook took action against the Stop the Steal movement. The platform took down the Page of the movement. Big tech companies are teaming up with the Democrats and the mainstream media to ensure that only news favorable to Biden and the Democrats get out during these crucial times. They want to ensure that their power would go unchecked in the next four years.