Cuomo on Trump “If I wasn’t Governor of New York, I Would’ve Decked Him” 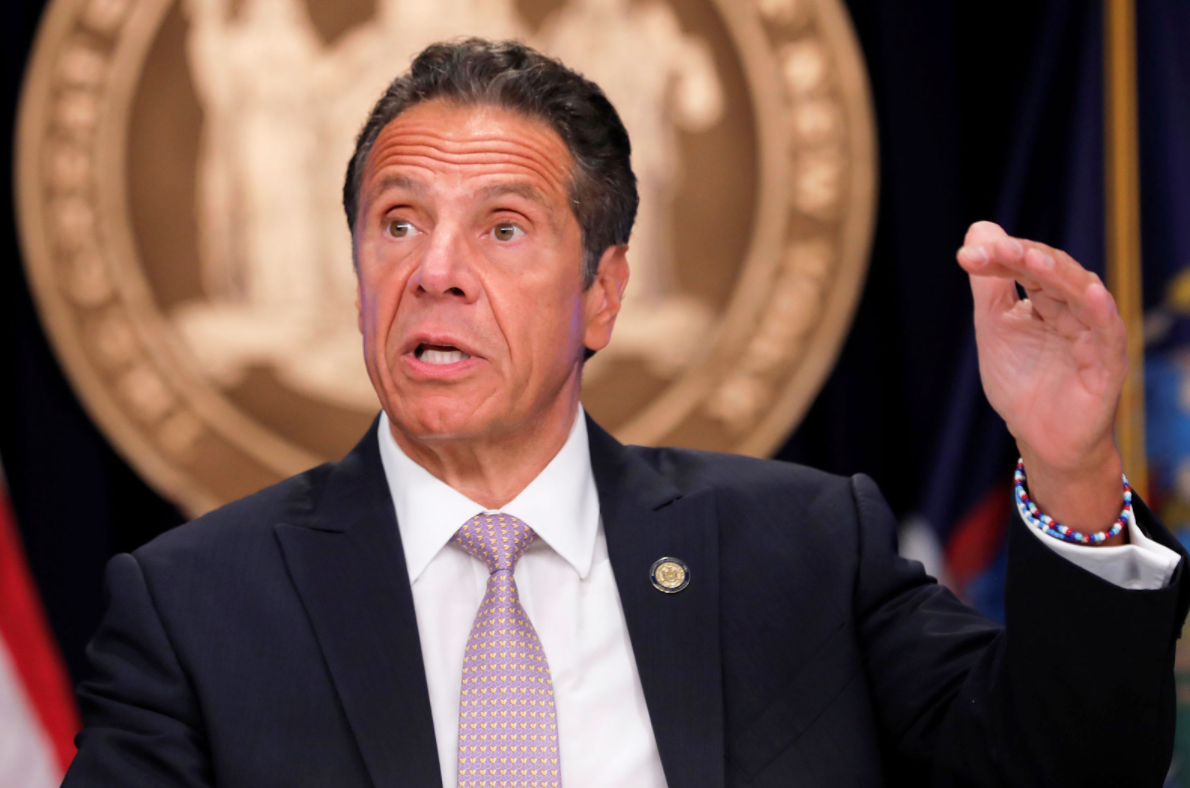 In his appearance for the Howard Stern Show, the Governor promoted his book, “American Crisis: Leadership Lessons From the COVID-19 Pandemic”, which follows his often rocky relationship with the U.S. President. During their discussion, Cuomo claimed that he had to bit back his tongue countless times and follow Trump’s order during the height of the coronavirus pandemic.“I bit my tongue so many times I have tongue scars,” the NY Governor said.

He went on to tell the show’s host that he wanted to rise to the challenge and show Trump for who he really is. However, Cuomo believed that he had to make a tough compromise because he needed the President’s help to resolve the coronavirus pandemic that had heavily hit the state. Cuomo added, “If I wasn’t Governor of New York, I would’ve decked him.”

The NY Governor also accused Trump of attacking him and his family, as well as his own Italian heritage. Cuomo even noted that what Trump did was “nasty.” Cuomo issued a statement in response to the President giving his younger brother, Chris Cuomo, the nickname “Fredo.” The Governor claimed that it rings an extremely sensitive ethnic connation and that the nickname only reinforces Italian stereotypes of being members of the mafias.

Moreover, Cuomo also addressed the recent Presidential Elections. In his interview, the Governor claimed that he had expected former Vice-President Joe Biden to win. While Biden earned a total of 290 electoral votes, Trump’s campaign team remained adamant that the Democratic Party had cheated their way into the election, following numerous allegations of election and voter fraud among swing states.

Despite their successful partnership in resolving the coronavirus outbreak in New York, Cuomo turned his back on Trump after the situation began to stabilize. In fact, he had issued several scathing remarks against the administration and how they have handled the pandemic. Last July, the Governor accused Trump of being in “denial” over the true extent of the coronavirus pandemic.

Then, just last month, the Governor also claimed that Trump’s handling of the coronavirus pandemic was the “worst failure’ since the devastating attack in Pearl Harbor. In his book, Cuomo had also constantly blamed the thousands of COVID-19 related deaths against the President.

In March, Cuomo had constantly declared that he would not be running against Trump, over reports that he is being taken as a possible candidate for the 2020 general elections.