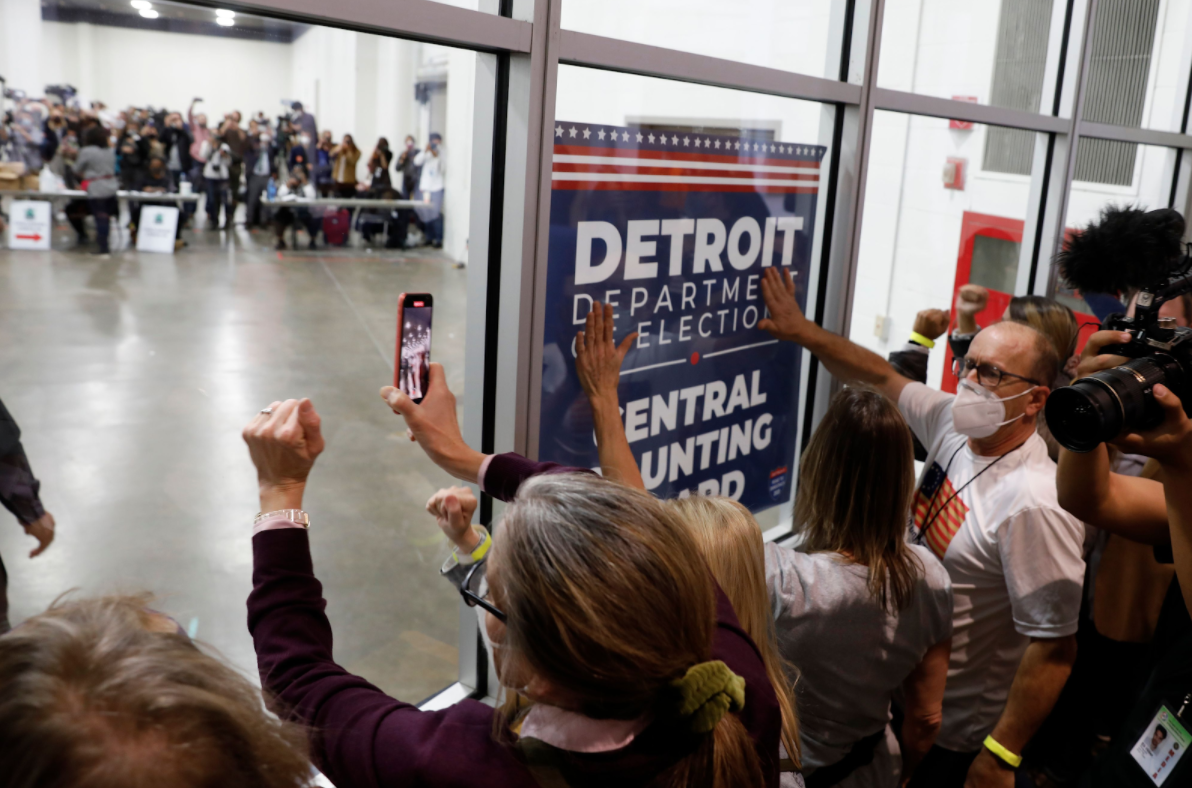 Following the dismissal of a Michigan judge over President Donald Trump’s election lawsuit, a Detroit election worker came forward with allegations of election fraud after seeing that Democrats were coaching poll workers on how to fill in voter form.

As increasing election fraud and corruption reports are starting to come out, an election worker, Jessy Jacob, and a GOP poll watcher, Zachary Larsen, made serious allegations of election fraud against poll workers in Detroit. According to the court affidavit, the two had witnessed Democrats backdating ballots without the matching signature.

However, the list of election malpractice did not end there. In a separate incident, Jacob claimed that while working at a satellite station, her own supervisor had instructed her not to check on voter’s I. D. or driver’s license when they were trying to cast their votes.

In another lawsuit by Larsen, the Republican poll watcher and Michigan assistant attorney general stated that he had seen election workers count ballots that were deemed “non-eligible.”

Fortunately, despite the increasing pressure from mainstream media outlets to concede with the elections, President Donald Trump refused to accept the election results which covers over 600,000 ballots. Moreover, the President had also issued legal lawsuits against swing states such as Nevada, Arizona, and Pennsylvania.

In his statement, Trump believed that the election is “far from over” and that no state had specifically proven Biden as the winner. Moreover, the President also demanded a “mandatory recount” to determine the real number of legitimate voters.

Aside from Detroit, the state of Arizona also faced major legal protests after allegations rose that election workers had disenfranchised voters after they had instructed them to cancel out their votes using the voting machines.