Biden Calls Trump an “Embarrassment” for Refusing to Concede 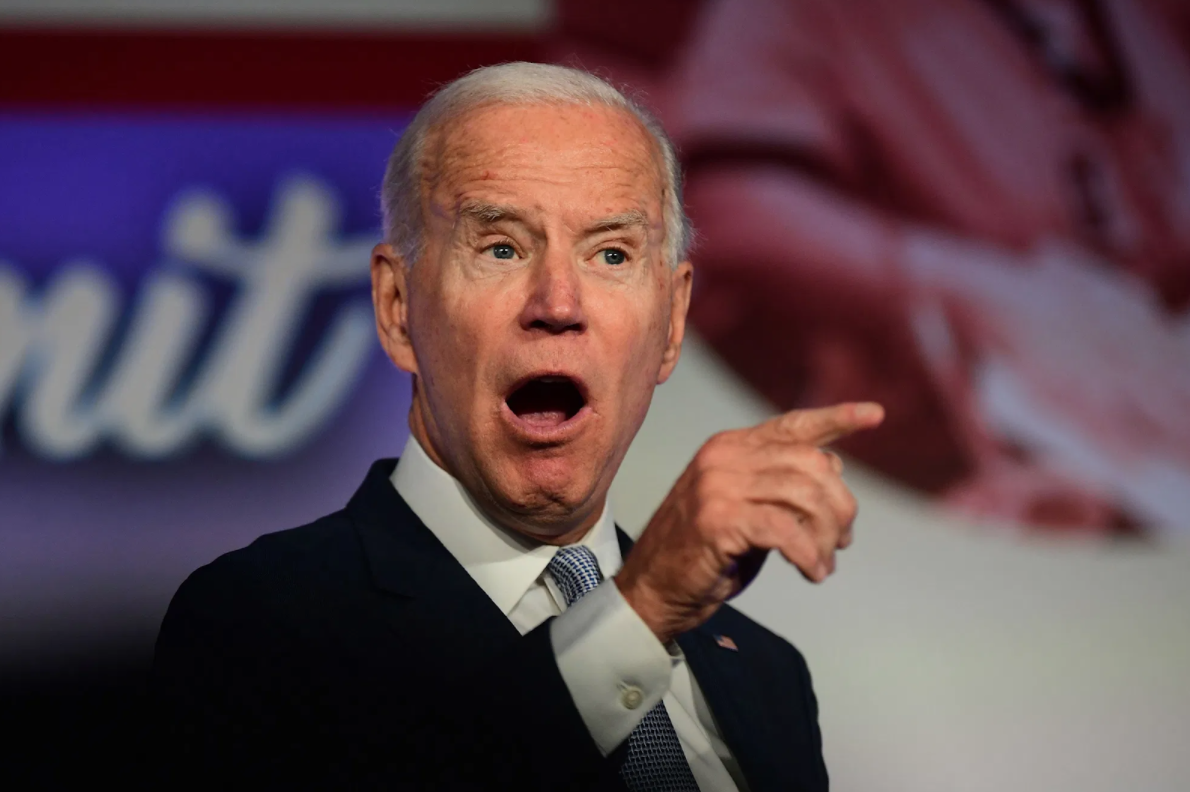 On Tuesday, former Vice-President and Democratic nominee, Joe Biden, called President Donald Trump an “embarrassment” for his refusal to concede with the dubious election results.

Following the mainstream media’s announcement as the new President-elect, the Democrat urged Trump to accept his defeat, “I just think it’s an embarrassment, quite frankly,” he said. He continued, “The only thing that, uh, how can I say this tactfully? I think it will not help the president’s legacy.”

The former Vice-President had even taken huge steps in planning his transition to the White House, in fact, he had already launched a website for his transition team, as well as laid out key Trump policies that he would like to revoke. Most importantly, Biden had even conducted phone calls with foreign leaders. He stated that during their discussions, the international community hoped that his new administration could restore America’s strength and endurance.

While Trump gained the highest vote than any other U.S president had, Biden claimed that Republicans are ready to unite and accept a new Democratic administration. He even said that he might be able to resolve the “bitter politics” which had taken place not only during the Trump administration but also to the Obama admin, in which he played an active role.

However, it seems that Biden’s victory had been a little premature, as several swing states, including Georgia, Pennsylvania, Arizona, and Nevada, are yet to announce the real winner. In fact, these states are still in the process of counting and reanalyzing the ballots. Moreover, it does not help that media networks are not in agreement on the accurate number of electoral votes that Biden had won. For example, according to RealClearPolitics, the Democratic nominee only received 259 votes, which falls short of the 270 votes that were needed to win the electoral college. On the other hand, left-wing media outlet CNN tallied the number to 279 votes, a few scores higher than the number needed to win, while Fox News gave a generous 290 votes.

Biden’s push for Trump to concede with the dubious election result was far from the comments that he made during the recent Presidential debates. During the first round of debate, Fox News Chris Wallace asked the then-nominee whether he would vow not to declare victory until the election results were certified, to which Biden responded with a “yes.”

The Democrat added that he will promise to ensure that every ballot is counted, especially since some of the ballots cannot be opened until Election Day. He even went on to say that he is willing to wait for the legitimate election results, no matter how long it might take. Some of the states who received allegations of voter fraud include Maricopa County in Arizona, Pittsburgh in Pennsylvania, and even the Democrat-led Detroit Michigan.