Joe Biden Coronavirus Adviser: Vaccine Should Not Be Limited to America First 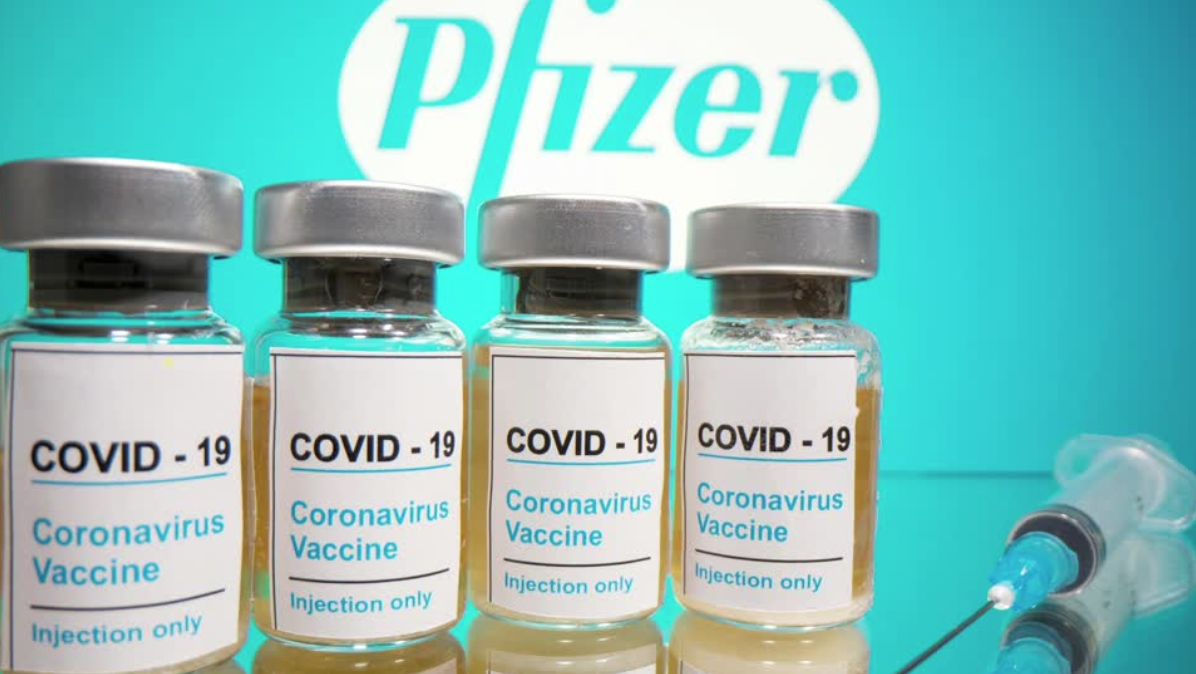 On Monday, several drug companies announced new developments in the coronavirus vaccine and treatments. Unfortunately, President-elect Joe Biden’s adviser claimed that Americans are not the top priority in distributing the vaccine.

For months, Democrats have complained of President Donald Trump’s handling of the coronavirus pandemic. Now that more and more U.S. drug companies have come forward with effective treatments and solutions, the new Biden administration claimed that they are focused on distributing the vaccines not only to Americans first but globally.

In groundbreaking research, the Food and Drug Association (FDA) had approved Elli Lilly’s monoclonal antibody treatment, called bamlanivimab. According to Breitbart News, this new medication mainly targets adults and children who have mild symptoms but are at risk of hospitalization and those over 65 years old. Moreover, the medication will also help patients with pre-existing conditions such as kidney disease.

In a letter of authorization, the FDA believed that bamlanivimab can provide doctors with another “potential tool” to treat COVID-19. The new medication is also similar to the experimental medication that the President took while he was diagnosed with COVID-19.

Moreover, in another exciting news, pharmaceutical drug company Pfizer had also announced that clinical research shows their experimental coronavirus vaccine is 90 percent effective in preventing future infections. Thanks to Trump’s rapid research and development plan, the company was able to develop a coronavirus drug at a breakneck speed. In a report from the New York Times, the media outlet touted that Pfizer’s clinical results showed that the vaccine was effective in preventing coronavirus infection for patients who had no history of being diagnosed with the disease.

However, while Trump had constantly assured the American people that they are the top priority for the distribution of coronavirus vaccine and medication, the new President-elect’s administration does not share the same sentiment. In a statement by Biden’s coronavirus task force leader and one of the architects of the Affordable Health Care Act, Dr. Ezekiel Emmanuel, he claimed that the distribution should not be an “America first” priority. Rather, Emmanuel believed that they should implement a more socialist idea of the “Fair Priority Model.”

In a journal that was published in Science entitled “An ethical framework for global vaccine allocation,” Emmanuel wrote that the country should implement a fair international distribution rather than adopting a more nationalistic policy when it comes to the coronavirus vaccine. In his journal, the doctor argued, “Reasonable national partiality does not permit retaining more vaccines than the amount needed to keep the rate of transmission (Rt) below 1.”

They have also rejected the proposal of the World Health Organization (WHO) when it comes to vaccine distribution. According to WHO, they have stated that 3 percent of each country’s population should receive a vaccine and give it based on the number of frontline and health workers, as well as to those who are over 65 or are at risk.

While Democrats planned to prioritize foreign policies over national welfare, Trump celebrated the good news by saying that the American economy, especially the stock market is picking up following the news from Pfizer.